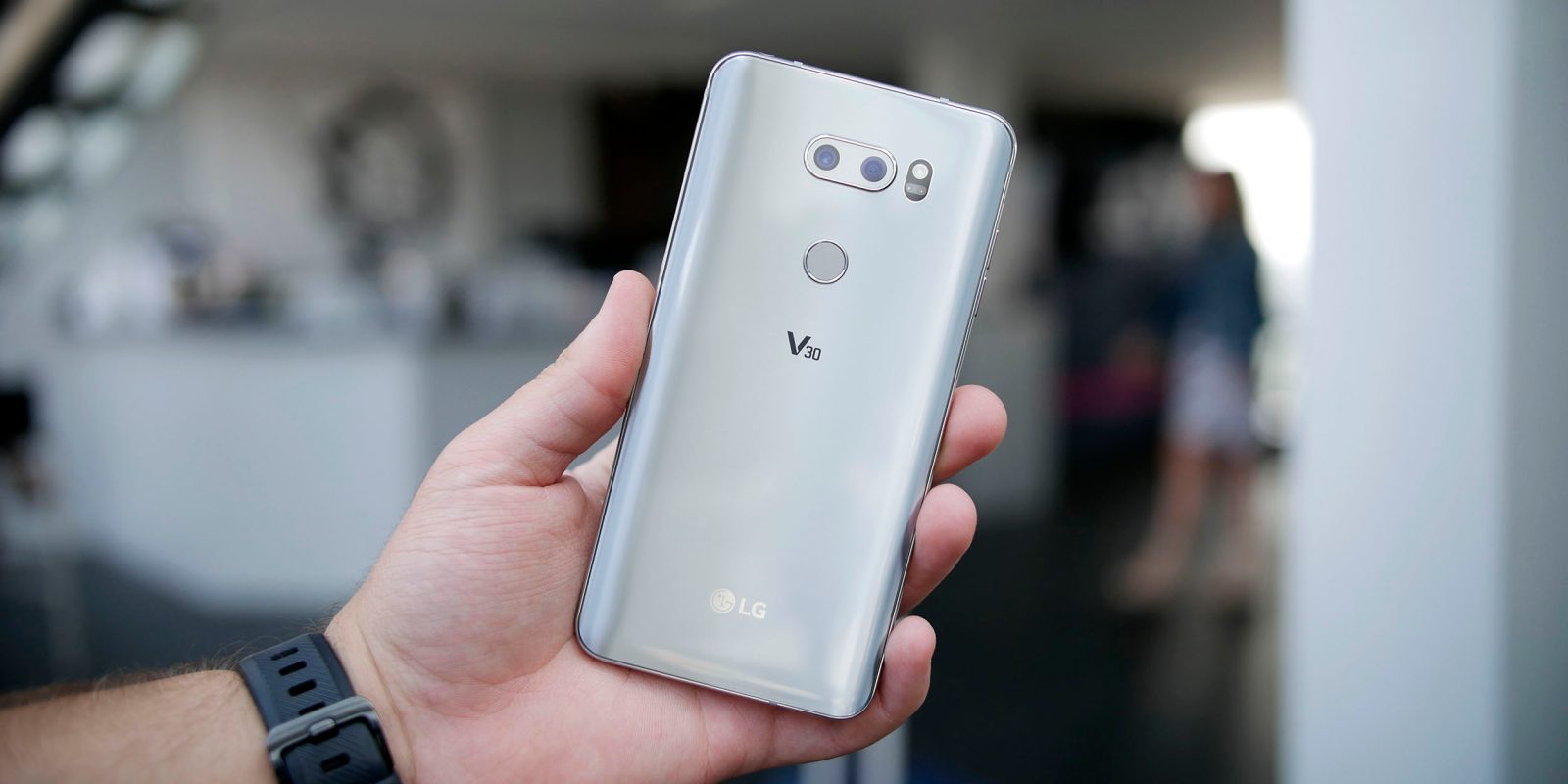 There have been a lot of really solid smartphone releases during the back half of 2017, and one that’s been in my pocket the past few weeks has been the LG V30. Now, after heading to carriers a while back, it’s finally available unlocked.

The unlocked version of the LG V30 isn’t tied to any carrier, and it works on both GSM and CDMA networks, meaning you can use it on any US carrier. Better yet, this version of the device doesn’t have to go through carrier checks to get updates, and it also ditches a lot of carrier bloatware.

As for specs, they’re exactly the same. You’ve got the 6-inch P-OLED 18:9 display, Snapdragon 835, 64GB of storage with a microSD slot, dual 16MP and 13MP rear camera, and all of the other selling points that come with the V30 which we’ve highlighted before.

Pricing, on the other hand, is just a bit high. The unlocked version of the phone lands around the same price as carriers charge outright, and that’s $829. The phone is available now from B&H Photo for pre-order. Units are expected to start shipping the first week of December.