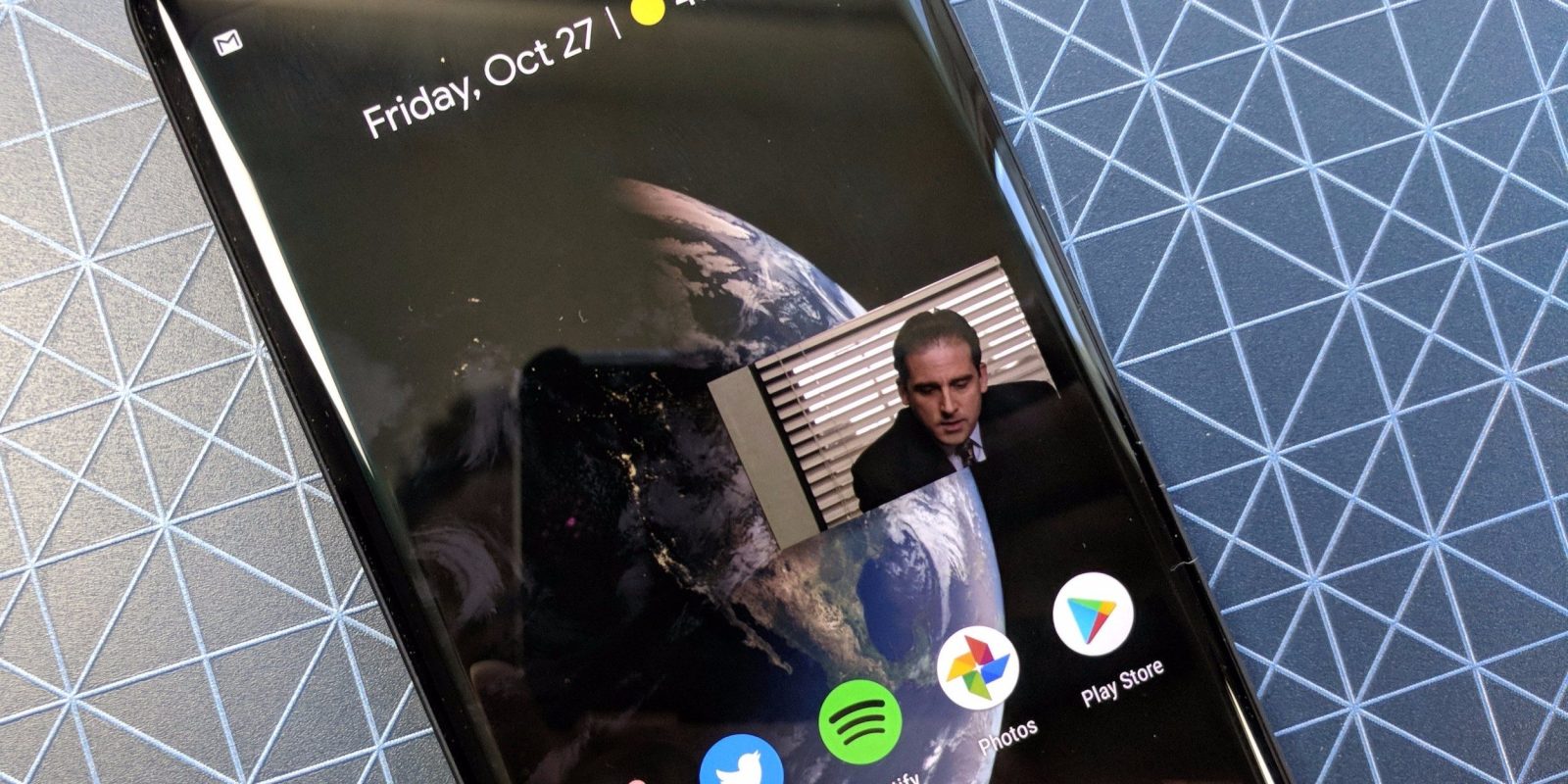 Android Oreo doesn’t add a lot of new features, but one of the more notable additions has been picture-in-picture mode. However, the rollout of that feature has been incredibly limited. Now, it’s finally expanding to Netflix.

Netflix is typically pretty quick about adopting new features in Android, but it strangely didn’t offer picture-in-picture support right away.

As noted by Android Police, however, Android 8.1 flips the switch on this feature for Netflix. This works as it does with other picture-in-picture enabled apps, with a simple tap of the home button launching the PiP window.

This has been confirmed as an exclusive feature of Android 8.1, meaning it won’t work on 8.0, but the reason it requires 8.1 is unclear. If you are running the Android 8.1 beta, you can use this now by installing the latest Netflix update.