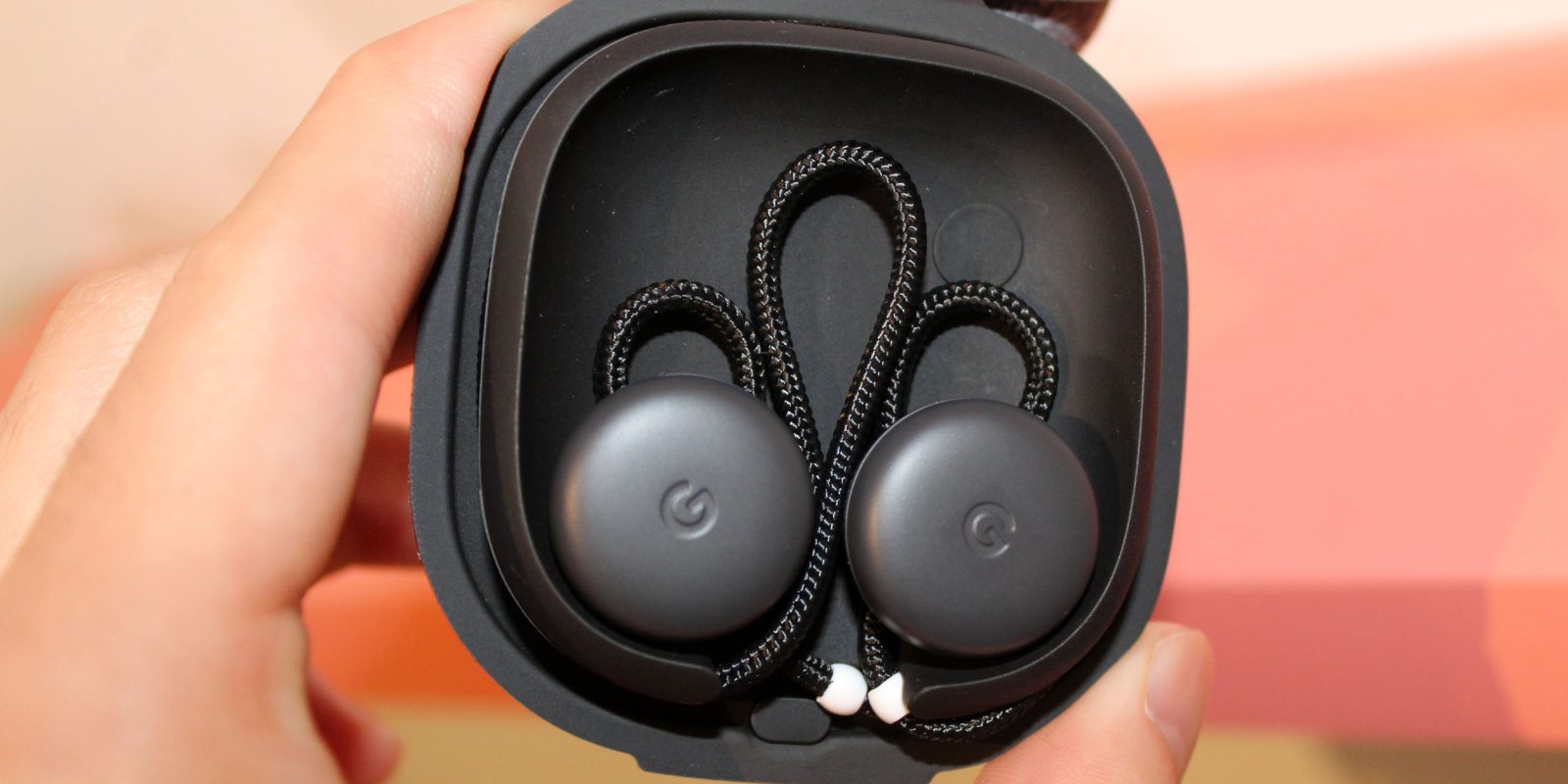 On the Pixel and Pixel 2, Pixel Buds enable a futuristic real-time translation feature. As we near its November release, the latest version of Google Translate adds several strings describing how Pixel Buds will work, as well as more about an upcoming “Word of the Day” feature and new handwriting UI.

Google Translate has featured a “Conversation Mode” for a while now that lets users speak to the app in their respective languages with the device automatically listening and outputting translations.

Pixel Buds build off that by allowing one user to wear the headphones, while the other person speaks and listens to a compatible Pixel device. Version 7.14 features a prompt detailing this process for those unfamiliar with it, along with a graphic showing the process:

<string name=”msg_intro_lets_talk”>”Let’s talk through Google Translate. I’ll use this headset and you can use the phone.”</string> 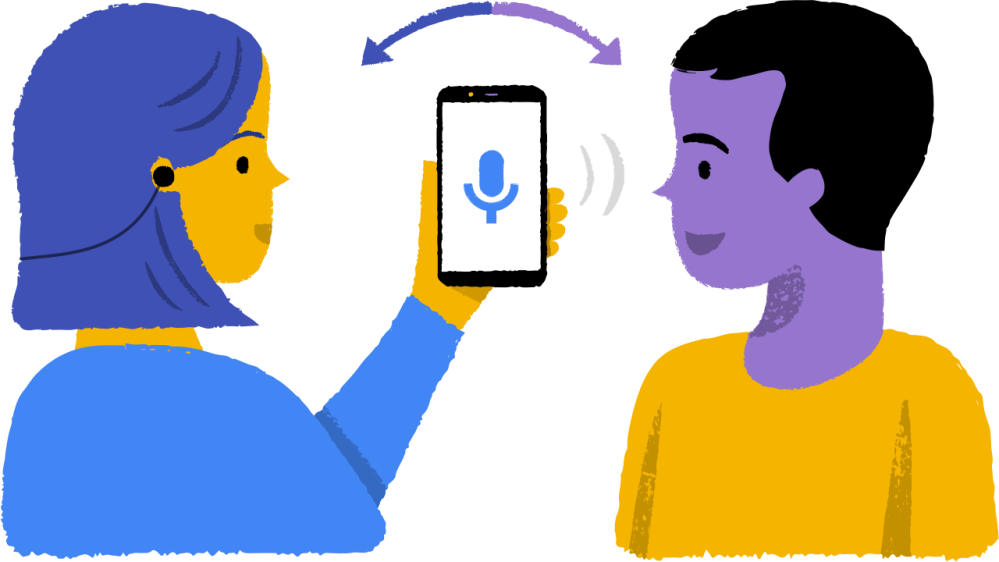 Meanwhile, like other interactions with Pixel Buds and Assistant-enabled headphones, users have to touch and hold the right touch-sensitive earbuds while talking.

All that the other user, as shown during the on-stage, needs to do is talk aloud when it is their turn, with no need to tap any buttons.

Word of the Day

Since the last version, Google has also been working on a neat “Word of the Day” feature that will send out a notification for a “common word” every day. We’re now able to activate it as seen in the screenshots below. Users will be able to enable/disable the feature in settings, with the option to set “Preferred languages” for the new words.

Besides voice, another way to input text into Translate is through handwriting characters. A new activity suggests that Google is working on some sort of new design for this input method. However, we are not able to activate it yet. 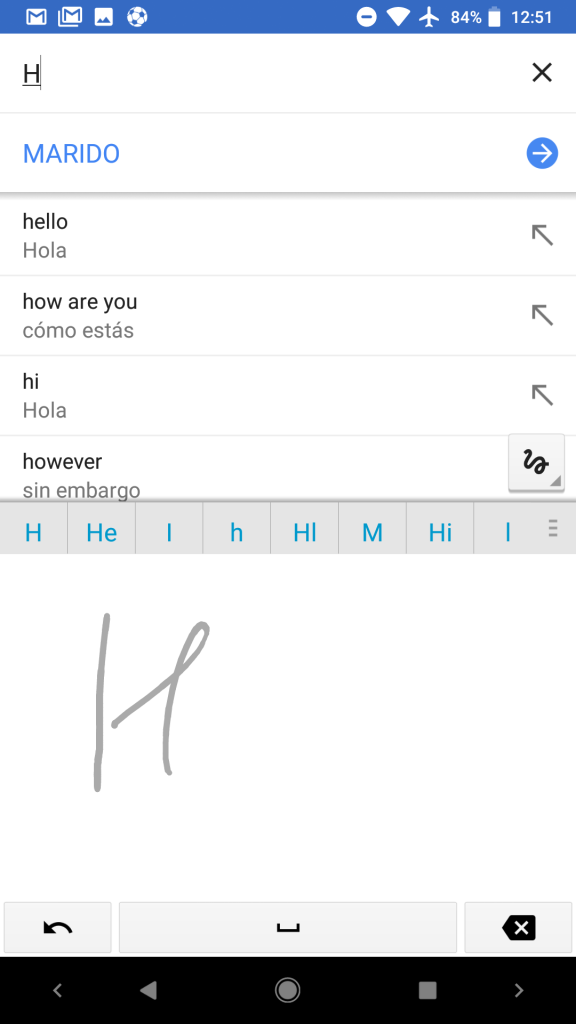