Review: Libratone Q Adapt USB-C ‘Made for Google’ earbuds are expensive but excellent with the Pixel 2 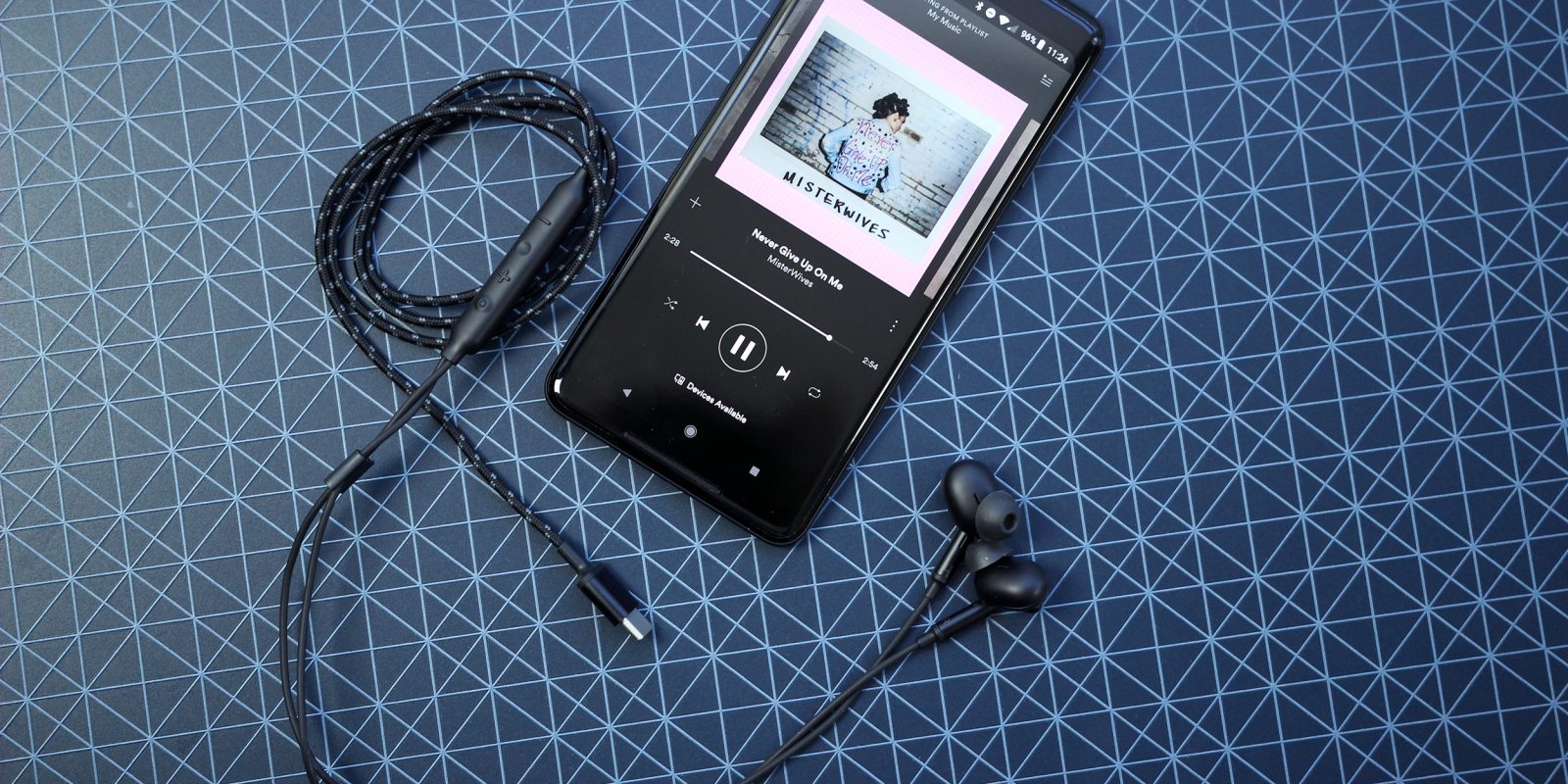 Google’s new phones drop the headphone jack — that’s just a fact we’re forced to live with if we want the latest and greatest. While Bluetooth is a great option in many ways, having effortless headphones you never have to charge, pair, or use with a dongle is something many will miss. Thankfully, there are solutions, like the Libratone Q Adapt USB-C earbuds.

With any pair of headphones, the quality of the sound is the thing you’ll be most interested in, and I’m glad to report that the Libratone Q Adapt are well up to the challenge. The sound here is clear, but it’s not going to blow you away.

Everything played on these headphones is natural and accurate, without putting too much emphasis on any frequency range. The bass is clear and present, but it’s not so strong that it rattles your teeth or overpowers the song. Personally, I love that, but those who prefer to really feel the bass won’t really love these headphones for that reason. 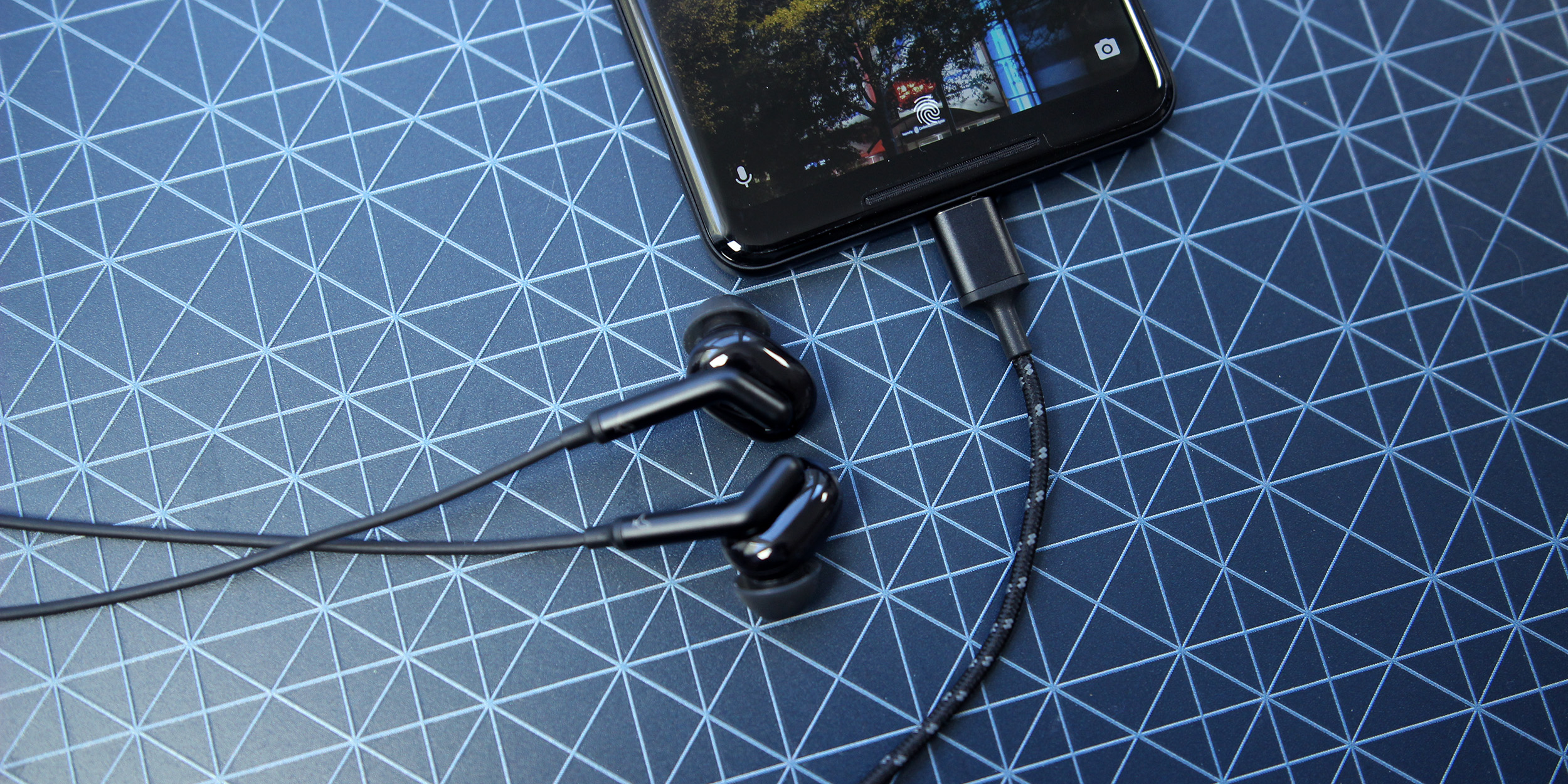 A big part of the reason bass isn’t as strong as it could be is because of the built-in noise cancellation. Just like Libratone’s excellent over-ear wireless headphones, these earbuds feature “CityMix” noise cancellation, and it’s a pretty awesome system.

You’ll get four levels of cancellation on these earbuds, but the difference between them is pretty subtle. At level one, you’ll still be able to hear the voices and sounds around you, albeit a bit muffled. As you crank it up, those fade into the background, and at level 4, you’re pretty much left isolated in your music. It’s not as strong as something like Bose QC35s, but it’s great feature to have if you’re using these on public transit or just walking around town.

I will say, though, it does a great job of blocking out everything and not just constant ambient noise. Even while typing this review at level 3, the ANC combined with music was enough to dull out the sound of my mechanical keyboard (mostly) and even block out the noise of someone walking into my room.

Controlling CityMix levels is also quite easy. You can either do it through the Libratone app on your smartphone or with the dedicated button on the in-line remote. A simple press of the top button will cycle through the four levels at your request. 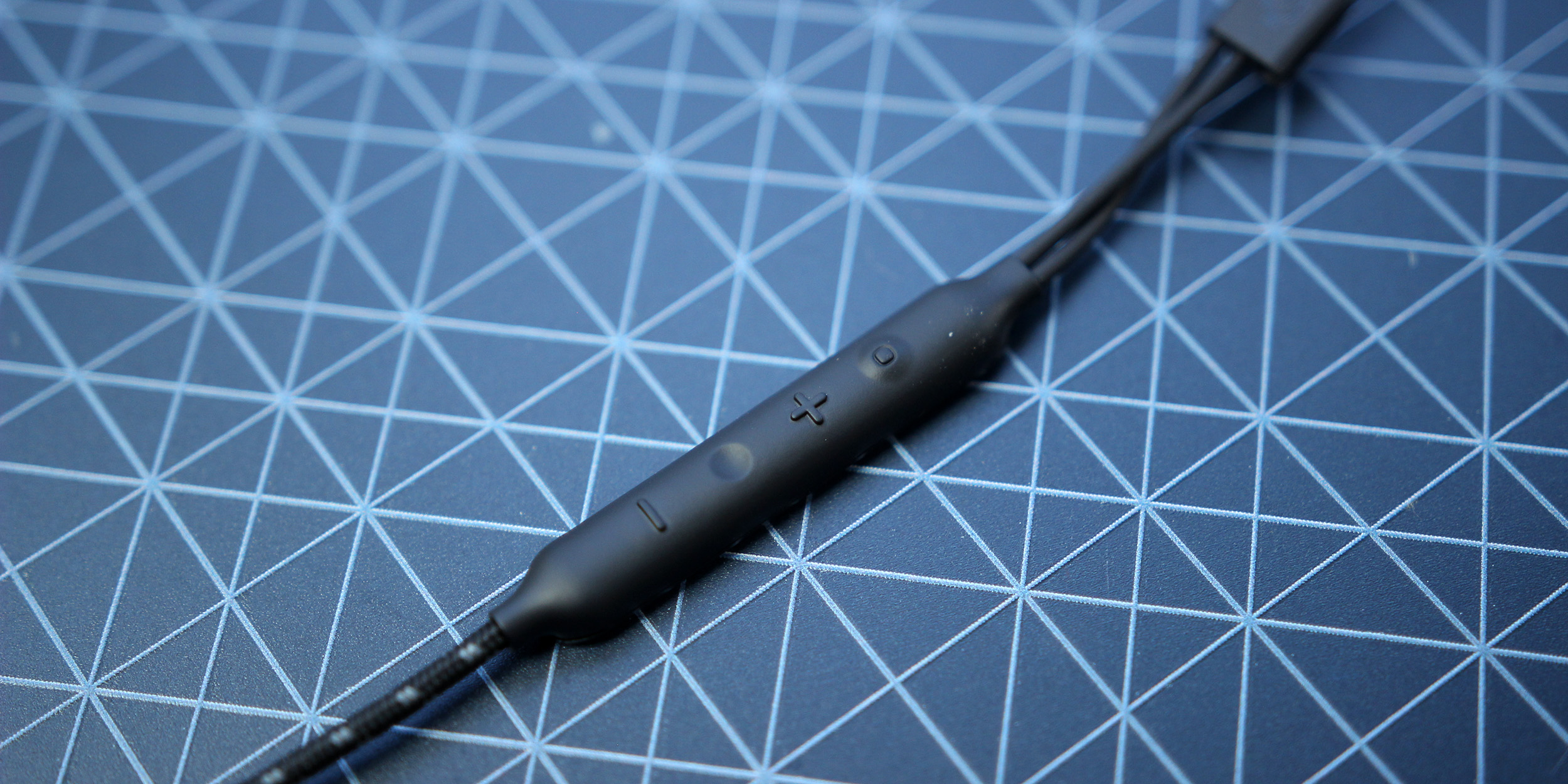 There’s also a special “hush” mode which turns off the noise cancellation and mutes your music if you need to talk to someone without taking out your earbuds. It’s a handy feature that’s quick and easy to access.

Another button on that in-line remote serves a couple of purposes. Between the volume keys is a multi-function button that, obviously, can pause and play your tunes with a quick press. A long press, however, triggers the Assistant.

Unfortunately, this isn’t as seamless an integration as seen on the Bose QC35 II. The first time you use it you’ll need to grant permission, and even then, this is just an extension of the Assistant on your phone, not it’s “own” function. That’s fine, though, as you’ll still be able to perform the same actions with it, and it works really well. 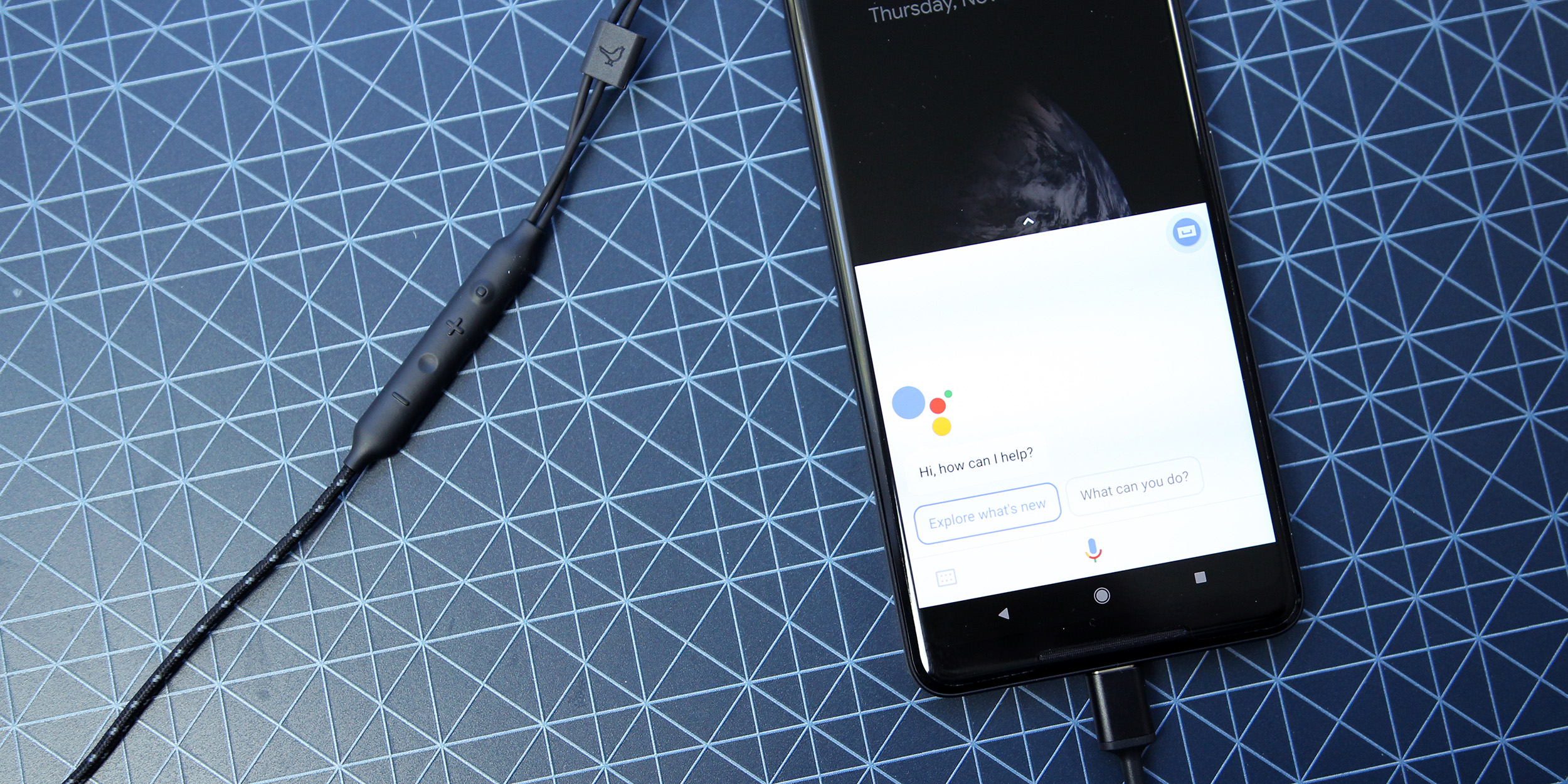 One area I feel these headphones take a misstep is in the build quality. The braided cable and USB-C connector are both solid, but the earbuds themselves feel really cheap. The glossy plastic and really lightweight design feel like $5 earbuds you would buy at a gas station. It doesn’t take away from the sound quality at all, but I certainly expected more of $149 earbuds.

As with any earbuds, the fit is going to depend on you. To ensure the best fit, Libratone includes several tips, including a couple that have “wings” for better grip when active. Personally, the tips installed on the buds out of the box fit just right. 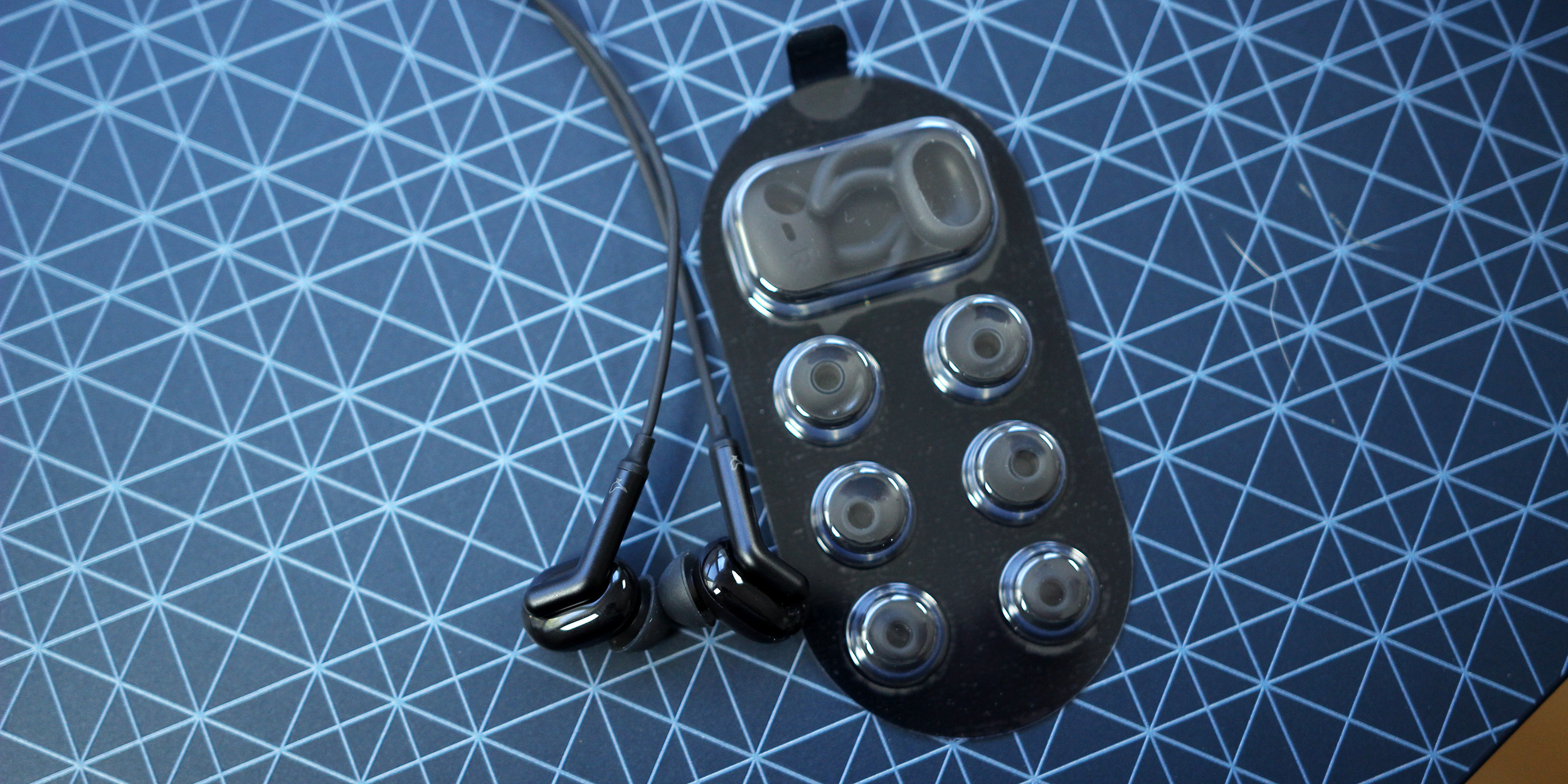 As far as comfort goes, I was also pleasantly surprised. Most of the time earbuds become uncomfortable over time for me, but these sit there without any irritation no matter how long I wear them.

The biggest concern I have with these headphones, however, is the ease of use. With a traditional pair of analog headphones, you simply plug them in and you’re done. There’s no software to deal with or anything. With the Q Adapt, the first use was full of frustration.

First, my Pixel 2 XL just didn’t want to recognize these headphones at all. After playing around with it for a few minutes, I finally got them working and was immediately presented with a firmware update. That’s annoying for wired headphones, but I’ll give it a pass since they have active noise cancellation.

NBD, just updating the firmware on my wired headphones pic.twitter.com/f61T8IwBiT

However, even after that was done, the headphones still wouldn’t play my music. I tried different apps, changing the USB mode, and unplugging/plugging in the headphones several times with no luck at all. Finally, a reboot fixed the problem, but it’s ridiculous to me that it ever got to that point. This is less of a flaw with the headphones, though, and more of a problem with Android’s handling of USB audio. Clearly, it still needs polish.

Final Thoughts – Is Wired Still Worth It?

The question I had to keep asking myself when using these headphones was if wired was still worth it in the post-headphone jack world. I think the answer to that depends on you.

Wireless Bluetooth headphones are absolutely fantastic, but they’re far from perfect. You have to go through a frustrating pairing process, at least, on most headphones, and you have to remember to charge them to avoid a dead battery. 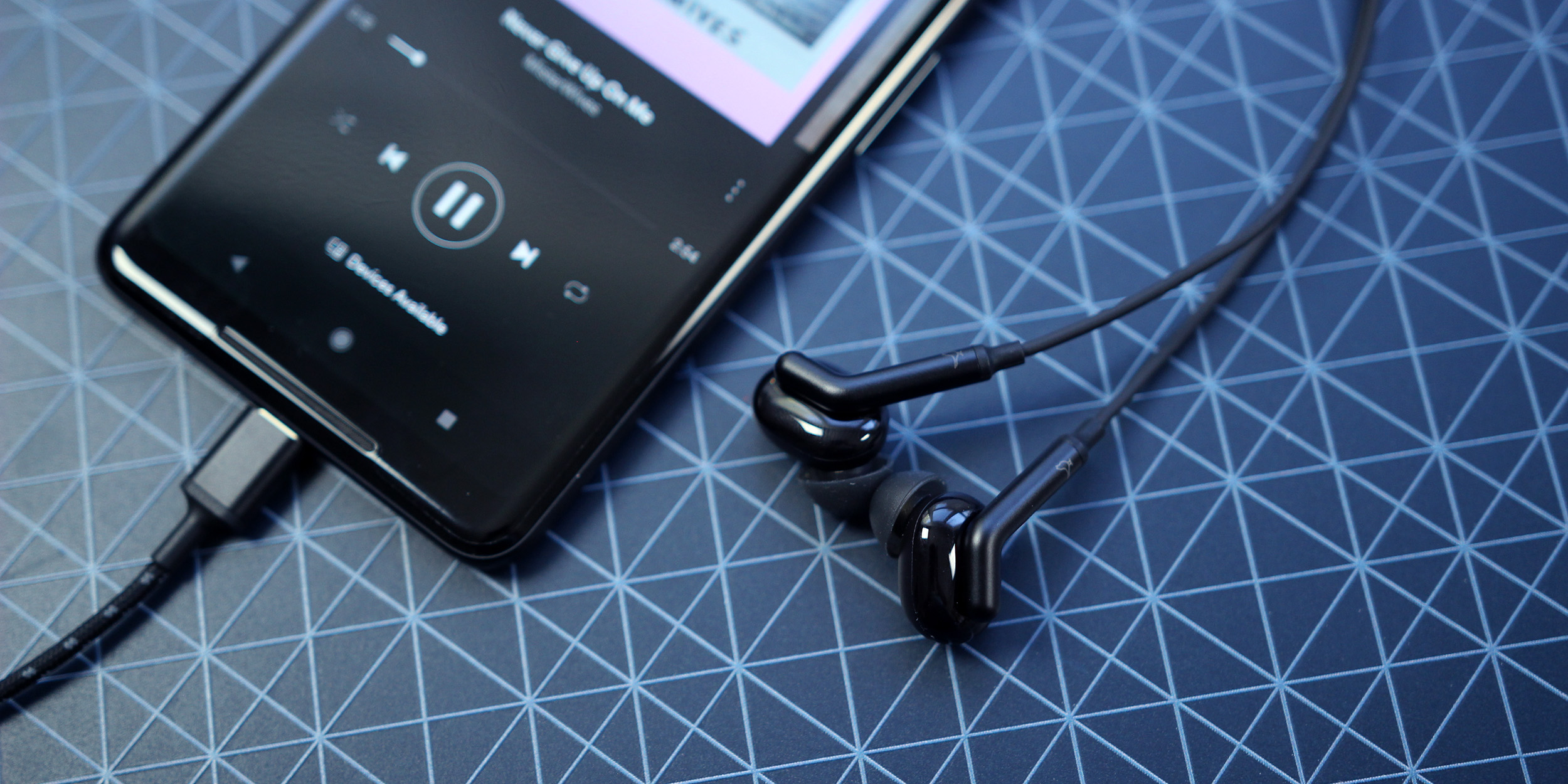 With wired headphones like the Libratone Q Adapt, those are concerns you won’t have to worry about, and that’s a big plus. However, it’s hard for me to say that these $149 earbuds are the end-all solution to wired audio over USB-C. These are awesome headphones that fill a definite need, but if you don’t need noise cancellation, you’re probably better off going for a pair that’s easier on the wallet.