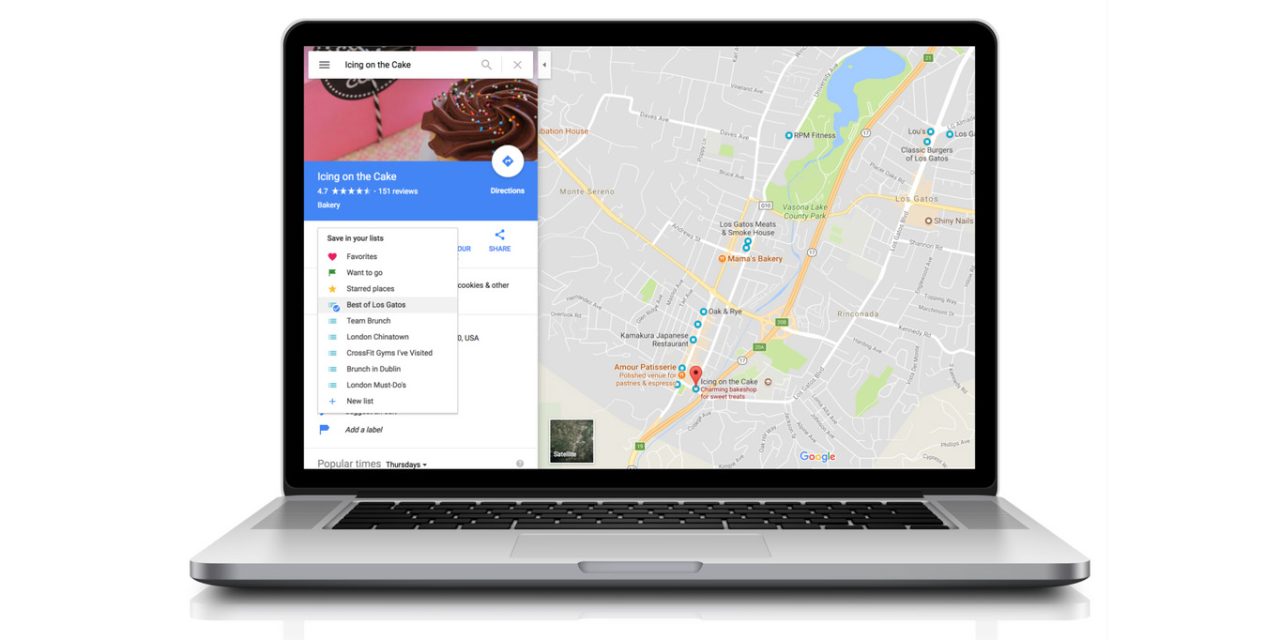 About a year ago Google debuted the ability to create custom lists in Google Maps, and a couple months after that, it opened up to more users. Strangely, though, the functionality was only available on mobile devices. Now, though, that’s changed as lists have finally made their debut on the desktop.

Quietly announced late last week, this functionality gives Google Maps users on desktop computers and laptops the ability to create new lists, add places to existing lists, and share their various lists with others. You’ll be able to share those lists through messaging and even social media with a simple link.

It’s handy functionality, especially if you’re planning a trip, but it’s not available to everyone just yet. Google is rolling this out over the next several weeks, but it should be live for some folks already.

Local Guides got the first chance to create custom lists of places on Google Maps for mobile. Then, we added the ability to share your lists with family and friends. Many of you have told us that lists are useful and fun—and they’d be even better if you could make them on your desktop or laptop, too.

We heard you, and we have exciting news: Lists have arrived on your desktop. Now when you find places on Google Maps, you can save them to lists that will sync across your devices. 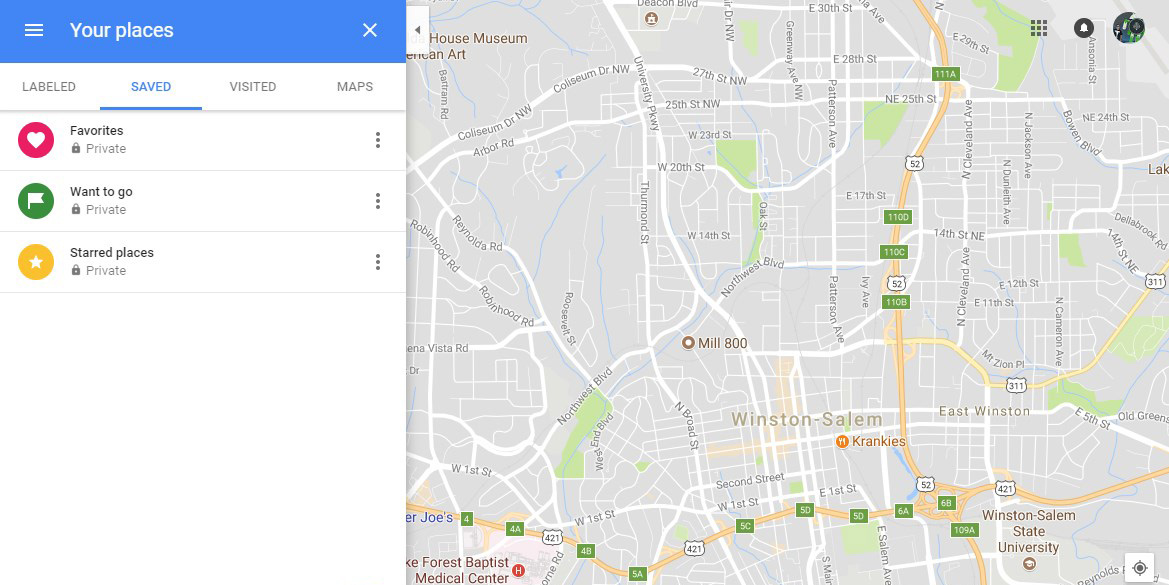