Google will have a large booth at CES 2018, first official presence in years

CES 2018 is just a couple of months away and while we’re not expecting a ton of new Android or Google-related announcements, there is something to get excited about — Google’s going to be there in official capacity this year.

Google hasn’t been to CES in a long time with its own booth, and its presence at the massive event hasn’t really been seen at all since 2015 when it handed out Android pins with its partners. However, 2018 marks a change, as Google will have its own booth at the event.

Spotted by ChromeUnboxed, Google’s booth at CES is actually one of the outdoor locations right outside of the Las Vegas Convention Center. The outdoor location is right across from Central Hall and surrounded by a few other companies including the like of HERE and Gibson.

What does Google have in store for CES? That’s unclear for now. To me, it seems most likely that this booth will be used to showcase the various “Made by Google” products including the Pixel 2 devices, Google Home family including the Max, some “Made for Google” accessories, and probably a few Chromebooks.

There’s a slim possibility would could see hardware announcements of some kind. The company is rumored to have a “manhattan” competitor to the Echo Show in the works, which clearly wasn’t ready in time for the Made by Google event on October 4th. 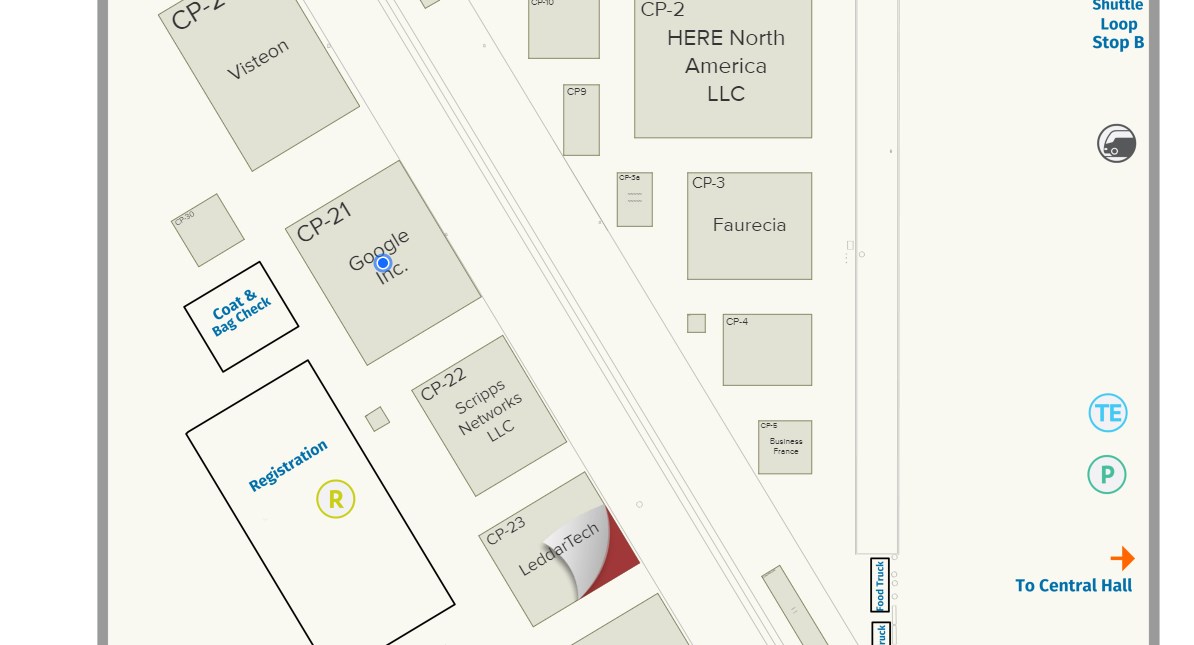