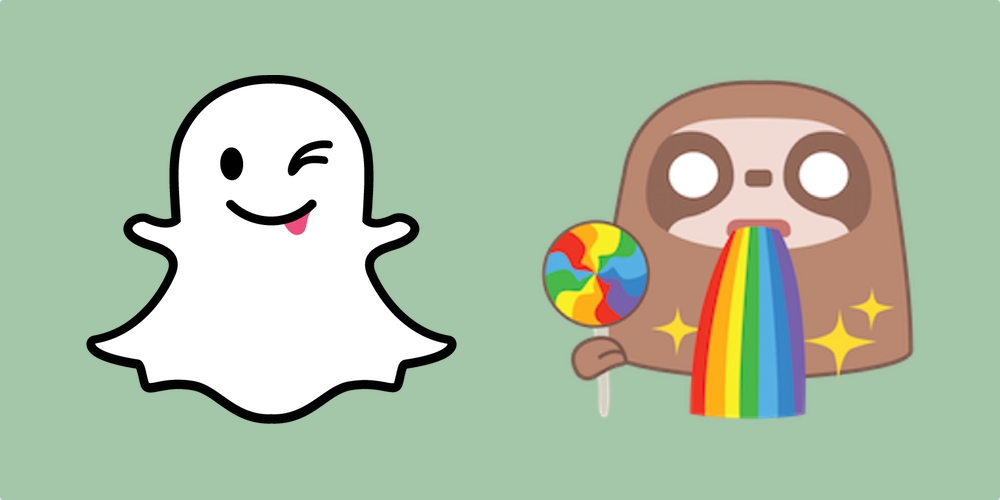 Snap stock is plummeting following dismal Q3 earnings that revealed losses accelerating faster than revenue. To counteract this, CEO Evan Spiegel noted a number of changes, including developing a new version of its Android client “from the ground up.”

While the Snapchat Android client has gotten better in recent versions, critics of its performance — especially in comparison to iOS — are ever-present. In prepared remarks, Spiegel cites how various performance improvements over the last few months have already resulted in “significantly more Android users” joining the platform compared to iOS in September.

Since April, the average time to start the app has dropped by 20%, while he noted that “monthly crash rates across both iOS and Android reached an all-time low.”

Meanwhile, “a wide variety of Android handsets” have been distributed across the engineering division. To highlight the complexity of the task, the CEO revealed how in Q3 alone Snapchat was used on over 60,000 different Android device models.

To increase usage, Snap is targeting more sections of the population, including international users, those over 34, and Android users. The latter involves building a new Android from the ground up. It will launch in select markets before a wider rollout.

This new version of our application leverages everything we have learned about building for Android over the past five years, to provide a more performant product experience that we know our community will appreciate. This effort requires significant engineering resources across all of our engineering teams and will be a huge focus over the coming year. After seeing the results of increasing Android performance over the past few months, with significantly more Android users added than iOS users in September, we wish we had done this sooner.