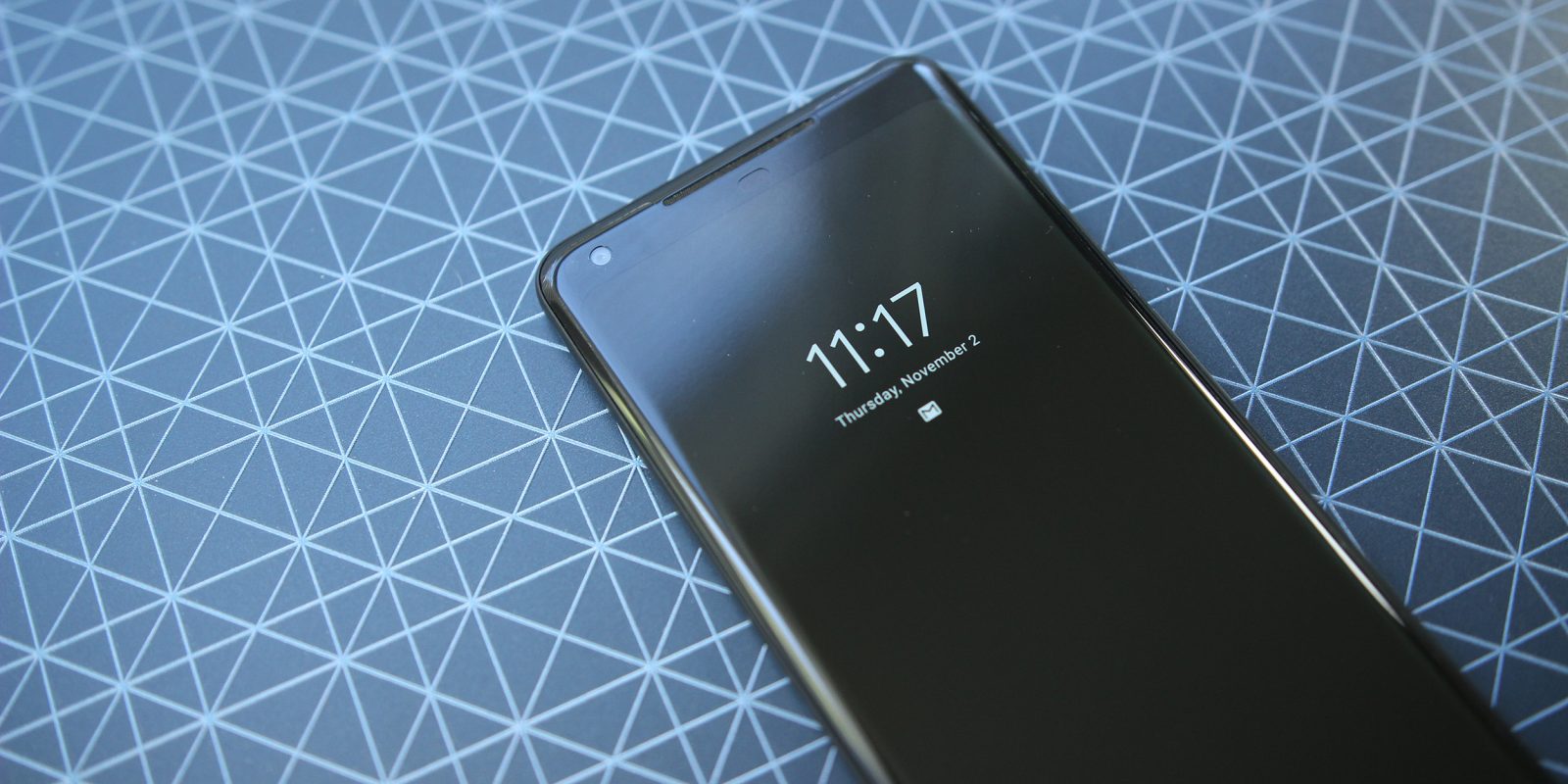 Google’s Pixel 2 brings along a lot of useful software features, but one that’s easily forgotten is the always-on display. It’s a subtle thing, but useful nonetheless. Now, some clever developers have found a way to bring that feature to Google’s original Pixels, as well as some Nexus devices.

This method doesn’t require root, but it’s not as simple as installing an app and toggling some switches either. XDA Developers details that you’ll be required to install the Andromeda/Substratum theming tool, and you’ll also need to be running Android 8.1.

I’ll leave you to check out the full process at XDA Developers, but in short, you’ll need to set up the plugin for Andromeda/Substratum first. After that, you can install “Always On Enabler” from the Google Play Store. From there you’ll use the Substratum app to toggle on the feature, build and enable it, and once that’s done, reboot the phone.

After those steps are completed, you can enable the always-on display just like you would on the Pixel 2. Simply navigate to the settings, hunt down the Ambient Display options, and toggle the Always On feature.

The full process is available on XDA, and shown in the video below. We’ve also got a full tutorial on setting up Substratum on your device. Also do keep in mind that if you try this, you’ll probably experience some extra battery drain.