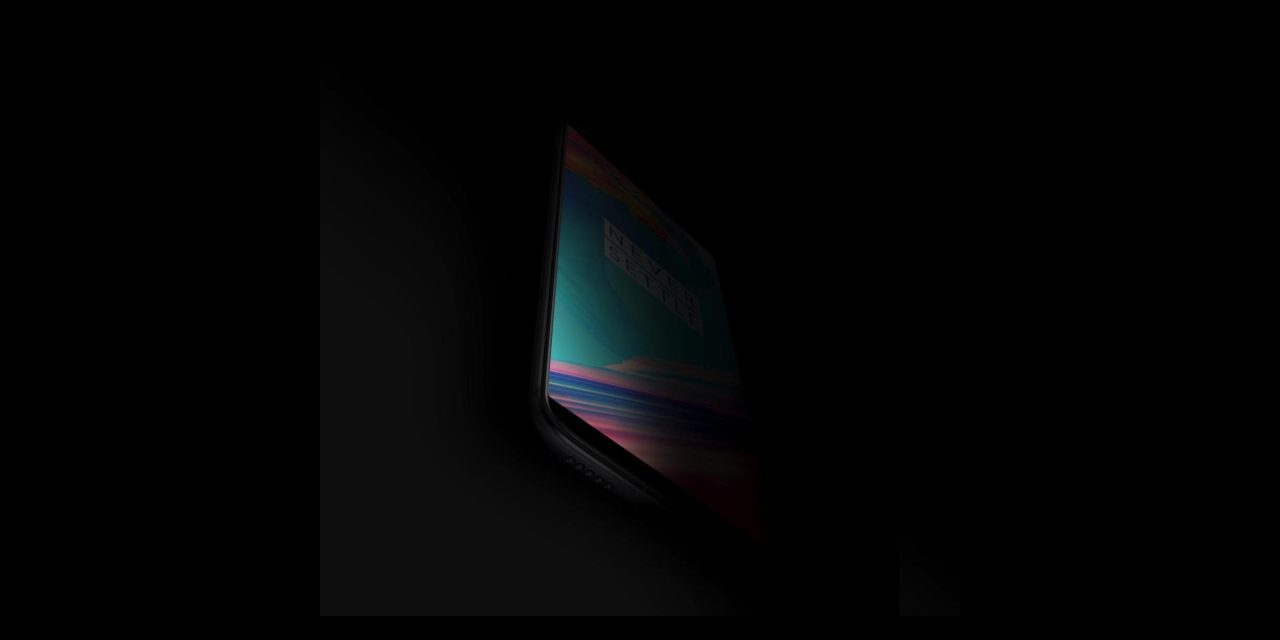 It’s no secret what OnePlus is planning to announce at tomorrow’s event. Between leaks and someone uploading an unboxing of the smartphone, we have a pretty clear idea of what the new OnePlus 5T will be like. But thanks to a teardown of APKs in the leaked OnePlus 5 Oreo beta build, someone might have found some information about a limited edition Star Wars OnePlus 5T…

The first mention of the OnePlus 5T Star Wars edition was found by an XDA-Developers reader who noticed a reference to a Star Wars accent color. The “accent_star_wars” string was located after digging through the Launcher, Settings, and SystemUI APKs. The accent color’s hex code is #ff2837, which happens to be a dark red color similar to what is featured in the Star Wars: The Last Jedi’s posters.

After some more digging done by XDA, they found even more references to Star Wars within the leaked Oreo build. Instead of just references to the color accent and potentially a theme, what was found points towards a physical device in the works. As you can see from the screenshots below, XDA found strings of code that read as “DEVICE_CUSTOM_STAR_WARS.”

You can read exactly how XDA was able to find all of this information, but it does appear from the code that OnePlus is, in fact, working on a custom 5T that will be Star Wars themed in some way or another. We aren’t sure how the phone will tie into the Star Wars franchise, but with the Last Jedi movie coming to theaters next month, it makes sense that Disney would partner with companies to help promote the film.

Unfortunately, we don’t have any additional information about this possible device such as price, release date, or even if it’ll be available in the US. Other phone OEMs who have partnered with movies franchises in the past have mainly only been able to sell the limited edition smartphones in different regions such as China and South Korea. Hopefully, if the Star Wars OnePlus 5T is a real product, we will hear more about it at tomorrow’s announcement.

Note: XDA-Developers has pulled their article for unknown reasons. We have linked back to a web cache of the article for readers to reference.