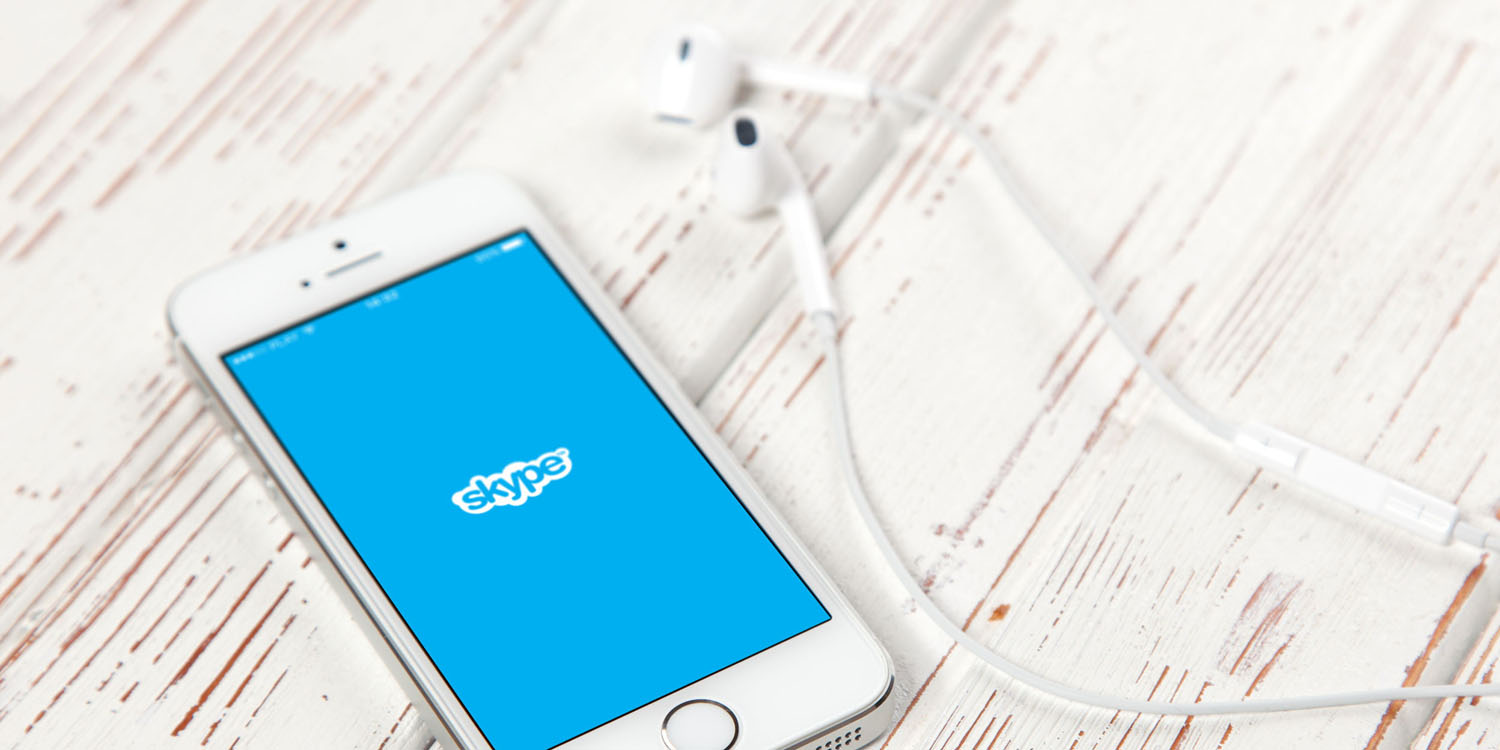 While no statement has been received from any of them, Apple confirmed to the NY Times that it had done the same in the iOS App Store there.

“We have been notified by the Ministry of Public Security that a number of voice over internet protocol apps do not comply with local law. Therefore these apps have been removed from the app store in China,” an Apple spokeswoman said Tuesday in an emailed statement responding to questions about Skype’s disappearance from the app store.

For the moment, Skype does continue to operate in the country, but the paper says that it’s unclear how long this will remain the case. The government uses the so-called Great Firewall of China to block access to both websites and a number of messaging services, including Gmail, Facebook, Telegram, Twitter and – most recently – WhatsApp.

It’s believed that the government blocks apps that use end-to-end encryption, as well as services that don’t comply with government rules on identifying accounts by the full names of their users. The government is also hostile to foreign messaging apps in general.

Microsoft, which owns Skype, said that the app has been “temporarily removed” from Apple’s store and that the company was “working to reinstate the app as soon as possible.” The NY Times notes that Microsoft did not comment on Skype’s removal from other app stores.

The pessimist might say that it means Microsoft is working with Chinese authorities to enable them to eavesdrop on Skype conversations (hopefully just) inside the country though I don’t expect that to be verified by any party.