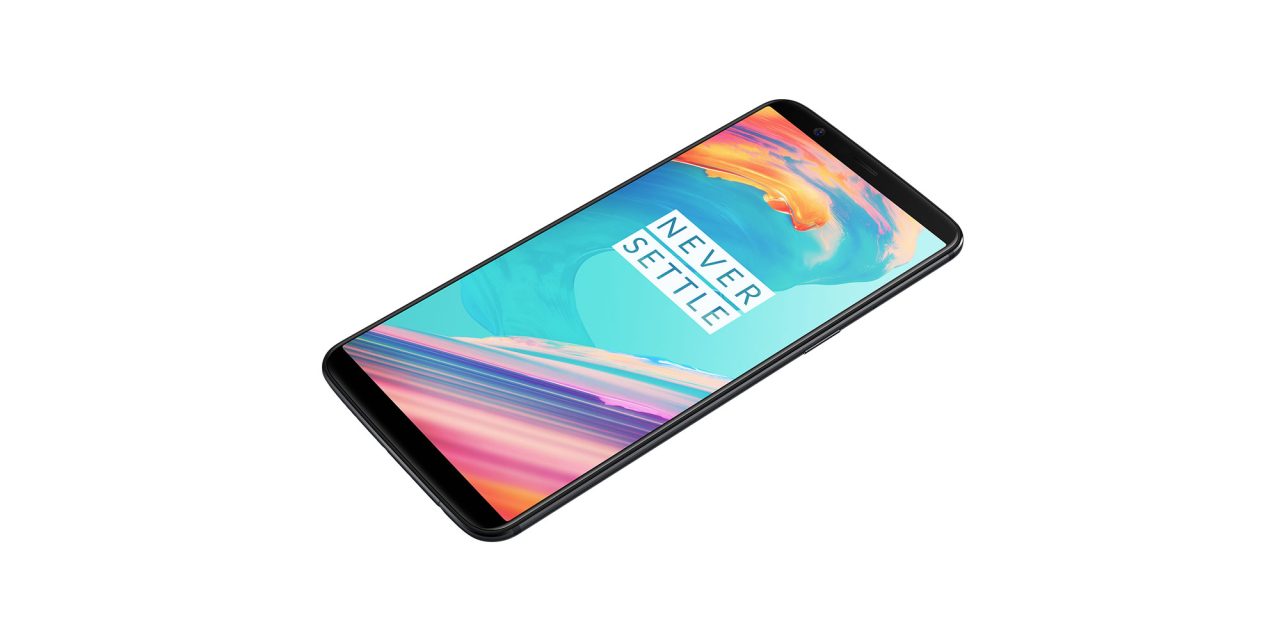 Project Treble is making its debut in Android Oreo, and it’s set to potentially be a game changer in how updates are handled. However, not everyone is going to support it, and on its forums, OnePlus confirmed that none of its currently released devices will support Project Treble.

Taking a step back, what is Project Treble? Announced back in May, Project Treble is a new way of handling updates on Android devices. We break down the details more in another post, but in short, Treble is designed to make it easier for OEMs to update to newer versions of Android. It does this by splitting up portions of Android that don’t need to change with updates, such as the work done with part vendors including Qualcomm.

Treble is exciting stuff, especially given how poor adoption of new operating systems has been in the Android space, but OnePlus won’t support it. Why? They actually can’t, at least not easily.

One of the key requirements for Project Treble support is Android Oreo installed out of the box, and none of OnePlus’ devices have shipped like that. Despite being announced and put on sale just days ago, even the company’s latest OnePlus 5T ships with Android 7.1 Nougat.

There are exceptions to the rule, though, such as the original Pixel phones, and Essential is even attempting to add Treble to the PH-1. It seems OnePlus isn’t up to the challenge, though, which is unfortunate. At least the company is making an effort to deliver Android 8.1, as it also confirms in that AMA.