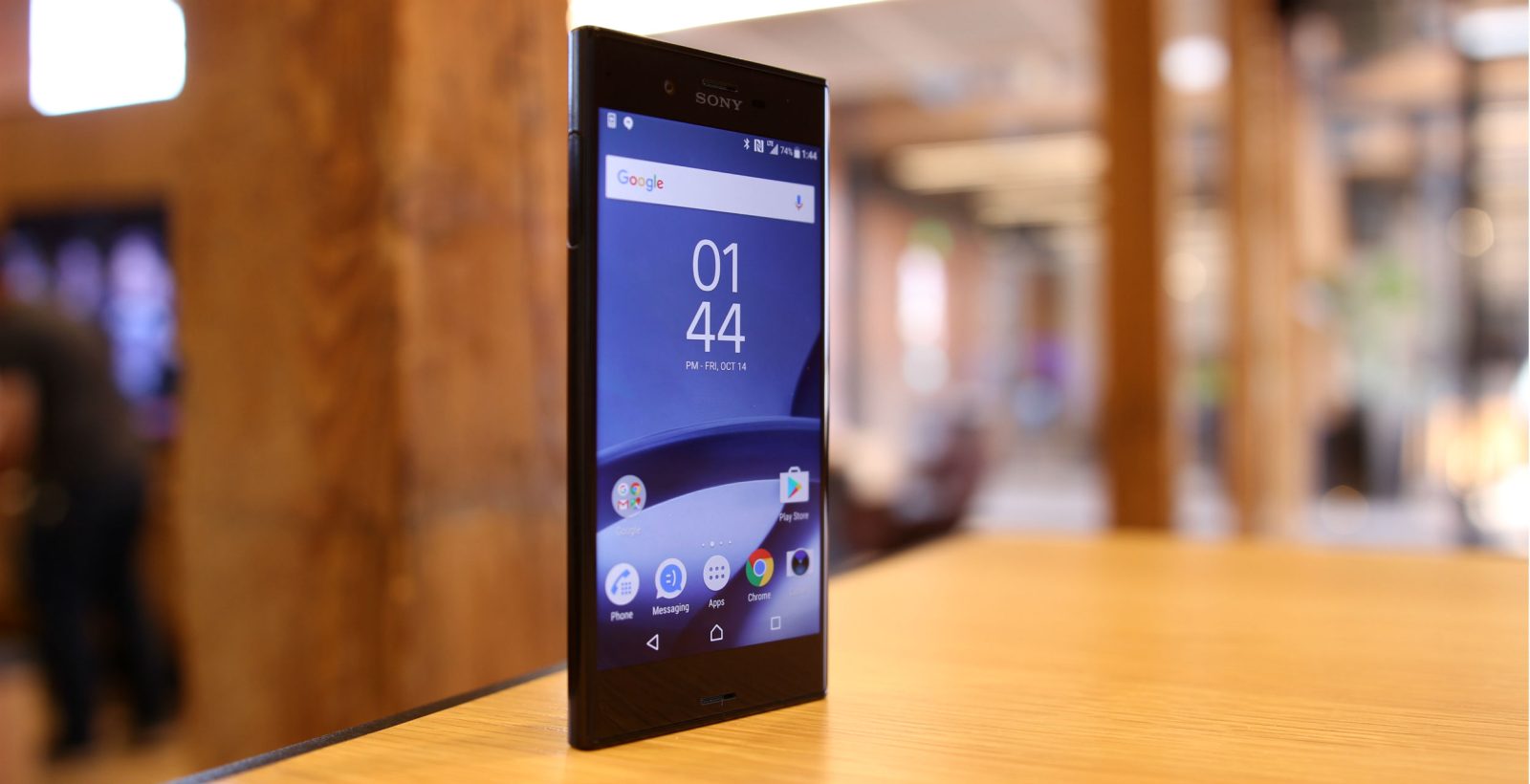 Sony was the first Android OEM to launch a smartphone with Oreo out of the box, and now it’s backing that up by updating some of its older devices to the latest version of Android. Now, that includes the Xperia XZ and XZs.

Android Oreo’s adoption so far has been pretty limited, with mainly Google’s Pixel and Nexus devices being updated along with a small handful of other options. The list is surely growing, but adoption is still a lot slower than anyone would prefer.

Sony’s Xperia XZ and XZs are pretty similar phones with minor spec differences, so it makes sense for Sony to launch Oreo for both at the same time. In Oreo, Sony doesn’t change the whole lot outside of what Google does, but that means notification dots, picture-in-picture, and all of Oreo’s other handy tricks are available.

The update weighs in at 1.2GB (via Xperia Blog) on either device and also includes November’s security patch. Sony still has quite a few phones with promised Oreo updates as well, so we’ll hopefully see those rolling out soon.

Along with that, Xperia Blog reports that the X Performance is picking up the same update.

Android Oreo has started its rollout on the Xperia X Performance