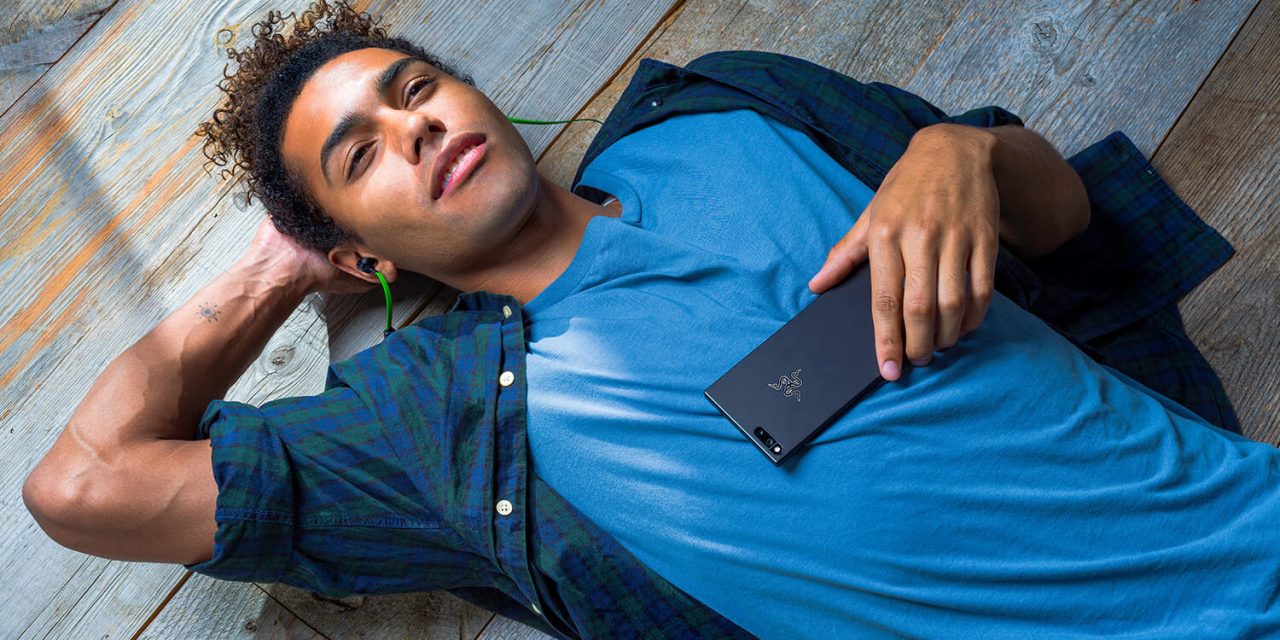 Razer’s first smartphone is something I’d definitely classify as an enthusiast device, but there’s one missing feature that baffled me at launch — the headphone jack. In a time when OEMs are ditching this feature to save space on the bezels or the thickness of the device, it was a strange omission from a phone that is trying to do neither of those things. Now, Razer’s CEO is explaining why it’s gone.

Razer CEO Min-Liang Tan explained on Facebook over the weekend what went into the decision to ditch the headphone jack on the Razer Phone. In short, it wasn’t an easy decision, but it was worthwhile. The biggest reason why is battery life. According to Tan, Razer was able to fit up to 500 mAh of extra power into the battery of the Razer Phone compared to if it had kept the headphone jack. Immediately, that’s worthwhile if you ask me.

By removing the headphone jack – we were able to increase the battery size significantly (I estimate we added 500maH more), improve thermals for performance and a whole lot more.

Further, Razer was able to improve thermal performance by removing that jack. Still, the company needed options for customers, but Tan says that this concern was quickly solved thanks to the included adapter.

While basically every phone without a headphone jack includes an adapter, Razer takes this up a notch by including an adapter that includes a 24-bit DAC for improved audio performance, a nice touch indeed. Along with that, the company has a set of USB-C headphones, and a pair of wireless Bluetooth headphones up for sale right alongside the Razer Phone.

The trade off was not having the jack – but what sealed it for me was that we were able to get audiophile quality sound with the dedicated 24-Bit THX Certified DAC adapter – and I made sure we included that with every phone. Which basically means we give even better quality headphone audio for those who want to hold on to their analog headphones.

On top of that, we’ve released the HammerHead USB C (retails at $79.99) and the HammerHead BT with all day battery life (US$99.99 – or free with Paid to Play!) which makes it a complete solution.