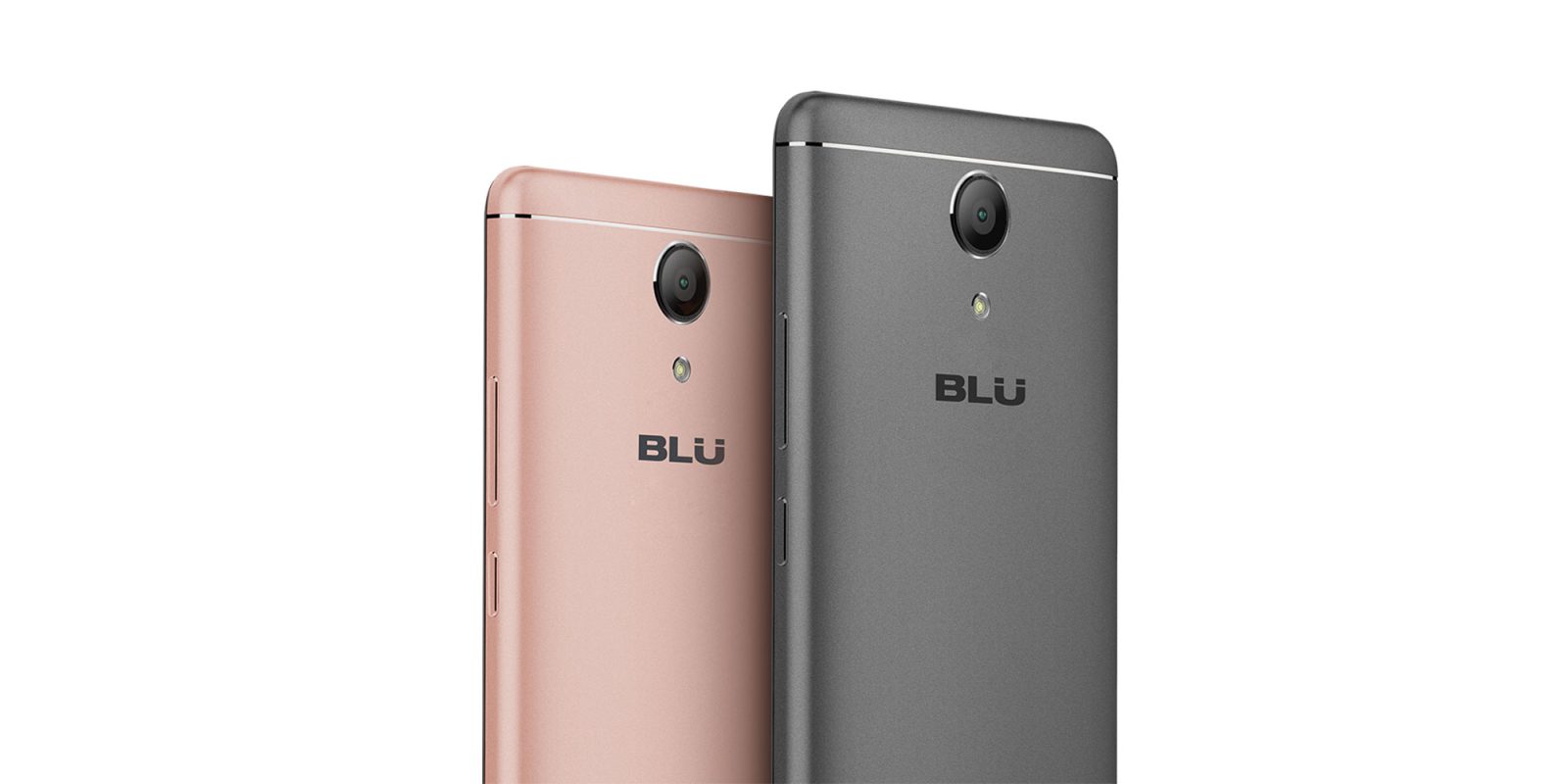 Firmware updates for Android devices typically bring new features, the latest security patches, bug fixes, and much more. But for owners of the Life One X2 from Blu, the OTA update rolling out right now is locking them out of the handset and has made it impossible to recover any of their data…

Blu owners have been posting on the Android and IntoBlu subreddits after installing the update on their devices complaining about being locked out of their handsets. What’s happening is that after rebooting the mid-range handset to install the update, the phone won’t let users use their password, PIN, or pattern to unlock the Life One X2.

According to several commenters who have been able to reach customer service, Blu has been telling users that performing a factory reset should resolve all issues. While this does mean wiping and losing all data on the phone, some (but not all) owners are still locked out of their devices. Additionally, one user has reported that Blu is promising a remote fix but was given no details about when that might get rolled out.

Blu has yet to release an official statement about this situation. We will update this post when/if they do.