The latest update to Google Allo is rolling out this morning. While the messaging app is light on new changes or features, version 24 reveals that the ability to reach people via Google account and email address is in the works. Furthermore, there are several changes to related to the camera.

Since Allo and Duo’s launch, a phone number has served as the primary way for others to contact you and vice versa. However, Duo 22 hinted last month that you may soon be reachable via email when you link your Google account.

That functionality might also be making its way to Allo, according to several new strings found in version 24. Users will be able to “Chat with Gmail contacts,” as well as be found through their “name, email, or phone number” after connecting.

<string name=”forklift_promo_two”>Friends can find you by your name, email, or phone number</string>

With the details page in group chats increasingly housing a number of options, including the new admin controls, a simplification was overdue. Google is now redesigning “Group details” with People, Settings, and Shared Media tabs to easily see who’s in the chat, various options, and previously shared content. 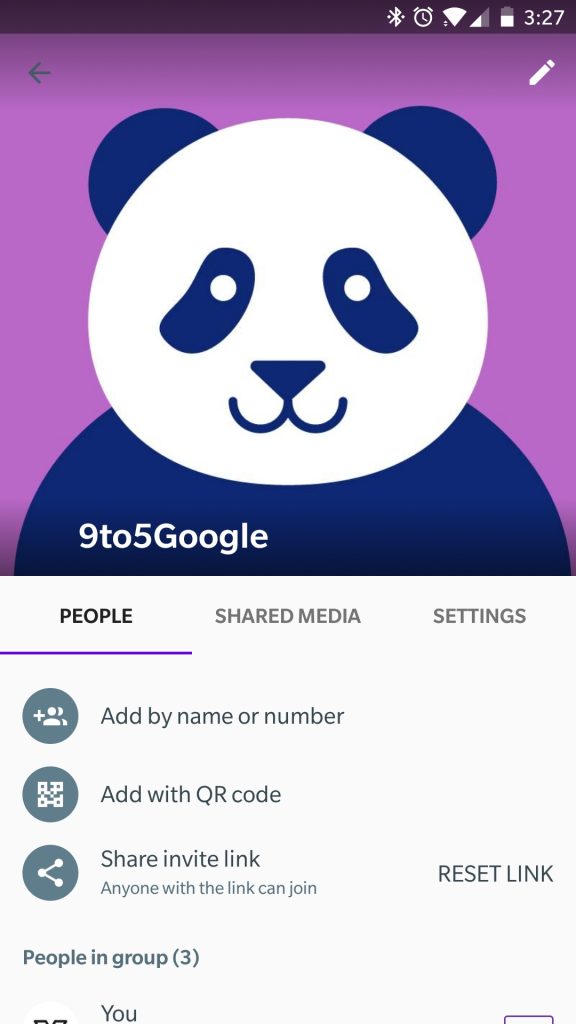 Meanwhile, version 23 allows us to activate the contact sharing feature we spotted in the previous Allo teardown. Contacts (shared through the .vcf format) will no longer appear as a regular file for users to download. Rather, recipients will immediately see the number and other contact details, with a shortcut to start a new Allo chat.

The built-in camera viewfinder in Google Allo is finally adding flash controls. Available in the upper right-hand corner, options include the standard options of auto, off, and on. 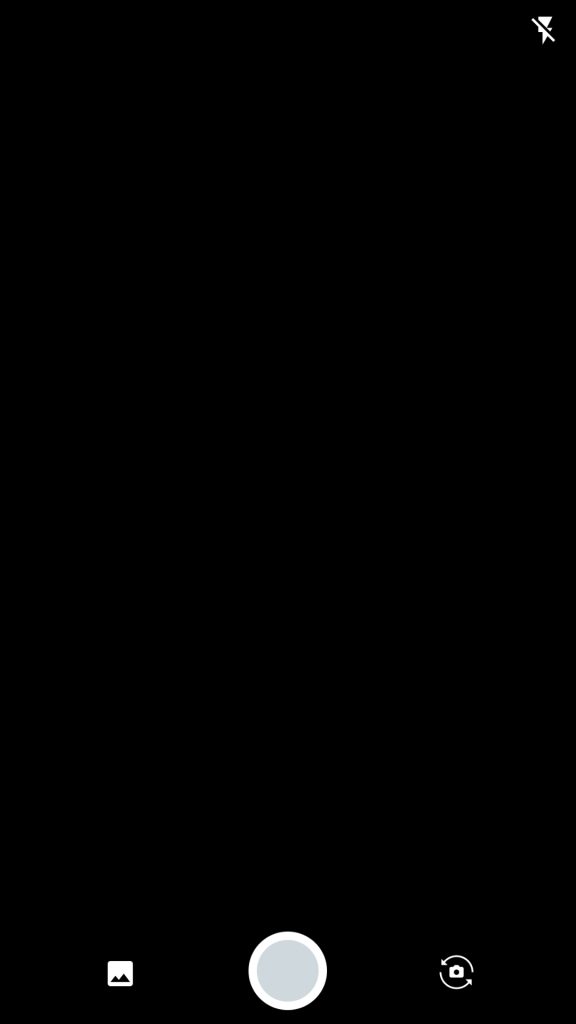 Instead of a toolbar up top, pressing down on a message reveals a new bottom menu that is easier to reach with larger, better spaced buttons for sharing, forwarding, copying, and deleting.

Meanwhile, Allo is working on a new camera affected called “amazed face rays.” It requires an asset download to setup: 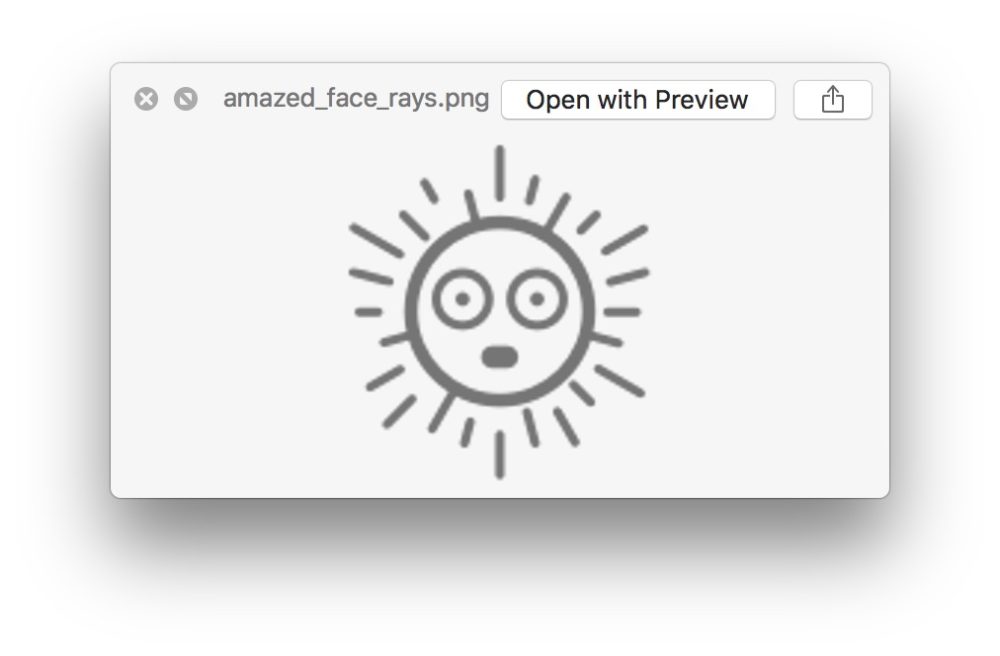 In a sign that camera effects could soon launch, the existing set of icons have been redesigned.