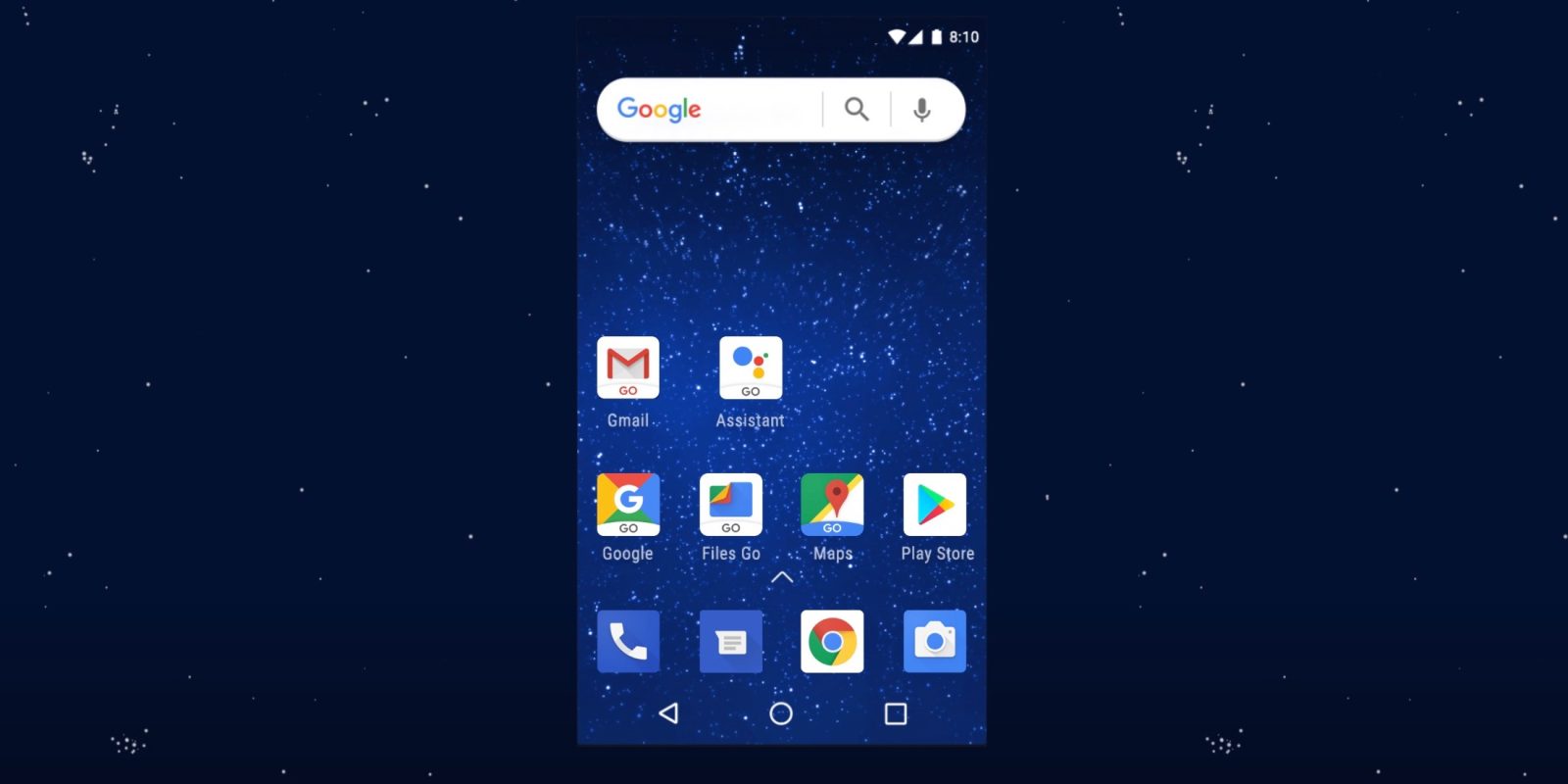 At I/O 2017, Google announced Android Go — a version of the operating system optimized on multiple fronts for low-end hardware. Replacing an increasingly upscaled Android One, Android Oreo (Go edition) is launching today with Android 8.1. The first devices from partners will arrive in the coming months.

An Android Go device is primarily determined by the amount of RAM. For Oreo, phones with 512MB to 1GB of RAM will get a Go version that features several optimizations.

Enhancements for speed and reliability allow the average app to run 15 percent faster on Go devices. Meanwhile, pre-installed apps have been slimmed down and take up 50 percent less space, thus doubling the amount of available storage on entry-level devices.

Visually, Android Go takes advantage of Oreo’s Adaptive Icons with apps using a rounded square icon that appends ‘Go’ in the actual icon. At I/O, we also saw redesigned interface elements, like the Recents View, that focus on reducing latency and memory usage

For example, Google Go — previously Google Search Lite — optimizes data by up to 40 percent, is less than 5MB in size, and has an optimized interface focused on quick interaction. 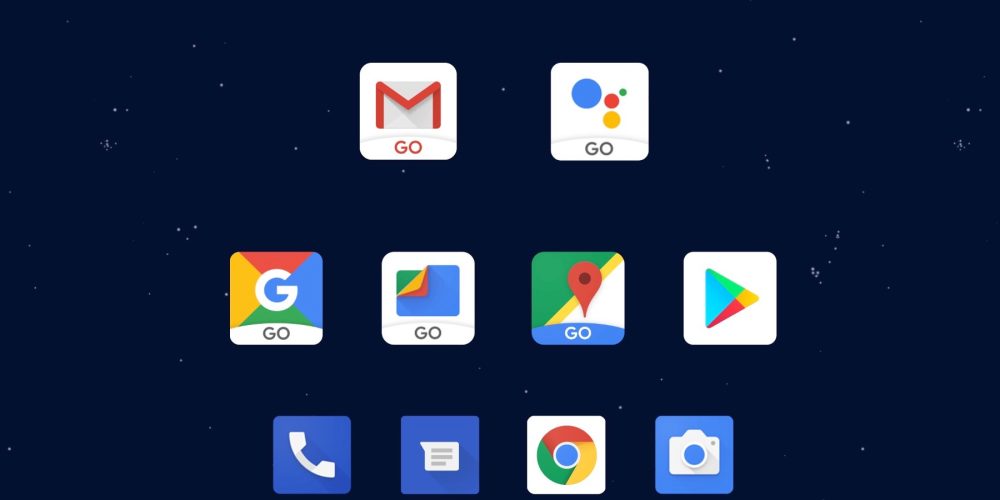 The last part of Android Go is a Play Store that recommends apps that “are tuned to run well on entry-level devices” by following Google’s developer guidelines. Other features under the Play branding include Play Protect and Find My Device for security.

Today’s launch comes with a particular big focus on India. Considered to be home of the next billion users, there are several app launches with India-focused features, like a motorcycle/scooter mode in Google Maps. Recent months have already seen the launch of the Tez payments, while today’s launch is also the culmination of efforts to encourage developers to build apps optimized for entry-level devices.