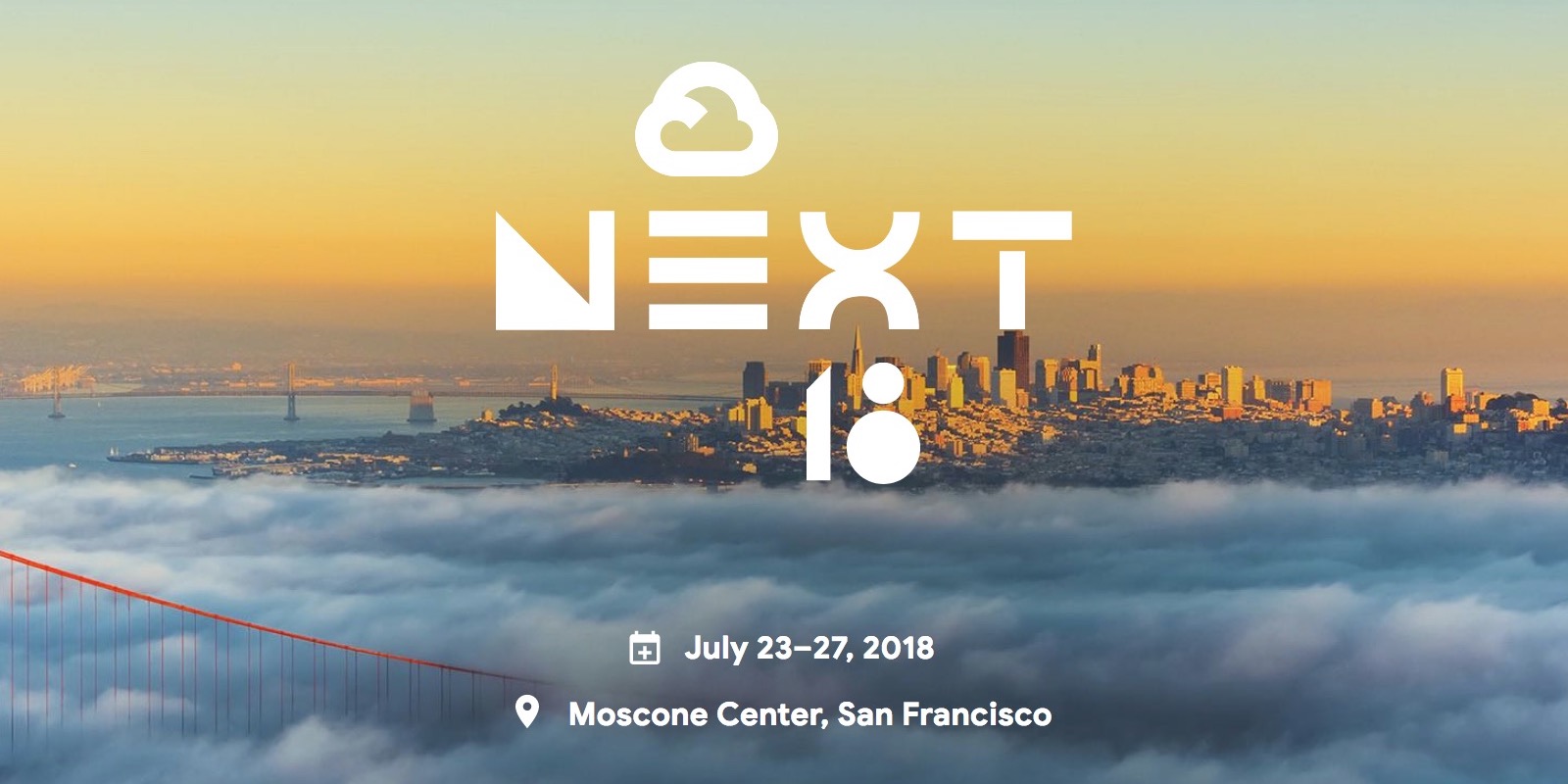 Google Cloud Next is the I/O equivalent for enterprise developers, customers, and other industry partners. Today, the company announced the dates for Cloud Next ’18, with the conference running longer and hosted later in the year.

Cloud Next ’17 was hosted from March 8-10 in San Francisco. Next year’s conference will still be held at the Moscone Center, but now spans a week from July 23-27. In fact, registration will not begin until March 2018, though email notification sign-ups are now live.

However, Google is today accepting submissions for speaking proposals that would “educate and engage attendees.” Those with an interesting idea or expertise can send in a written submission with the application period closing on January 26th.

In 2017, there were over 70 customer speakers that joined 250 Googlers in 200 breakout sessions. Keynote speakers this year included Sundar Pichai and Eric Schmidt, in addition to Cloud head Diane Greene.

Other details on the conference are still light, but Google does note there will be tracks encompassing all aspects of the growing Cloud family of products, including: