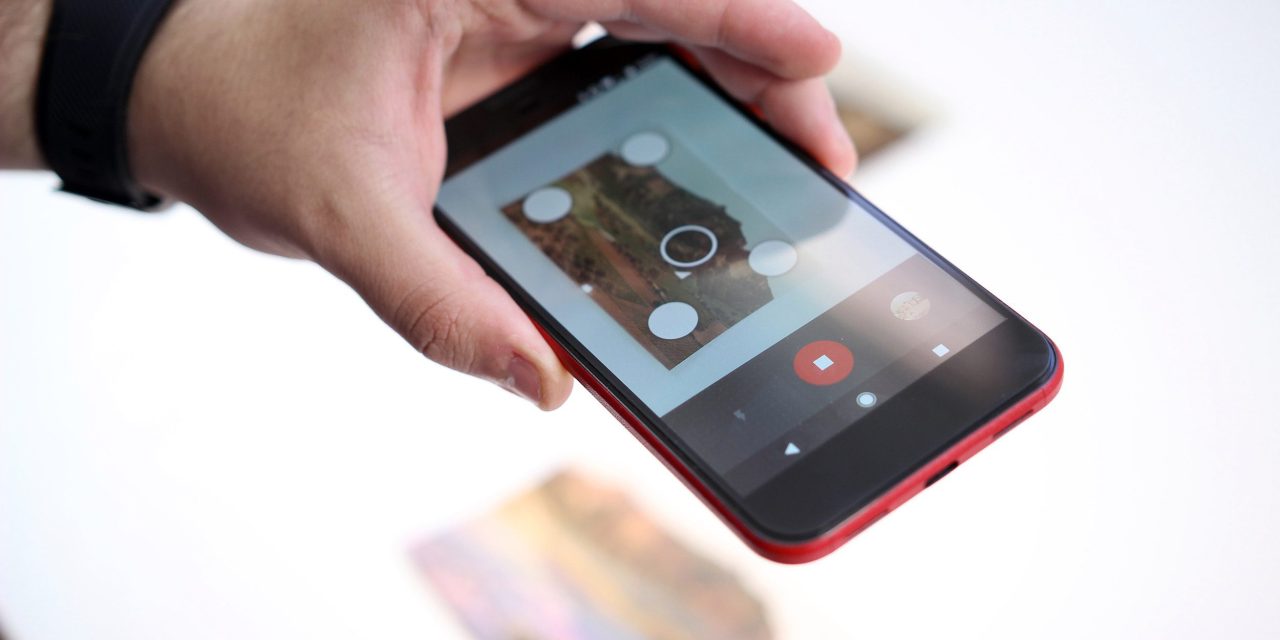 PhotoScan is an incredible tool for digitizing physical prints en masse without the need of a dedicated photo scanner. Today, the app is getting even more convenient with images now automatically saved to device — and Google Photos — after capture. Meanwhile, version 1.5 also adds cropping enhancements.

In previous versions, images captured by PhotoScan would be housed in a temporary in-app gallery before being saved to device. Users would have a chance to manually review images and delete ones they didn’t want backed up to Google Photos.

However, with the latest update, scanned photos are saved to your device on capture. This is a convenience that will simplify the workflow for most users.

The gallery is still present to look through scanned images, with pictures saved to PhotoScan now permanently remaining. Previously, after saving to device, images would be removed, thus leaving no quick record of scanned photos.

Version 1.5 also enhances the cropping tool. In addition to moving corners, users can now move and align the sides of the frame to the image.

This update (via Android Police) is now widely rolling out for Android via the Play Store. The iOS client has yet to receive this update.