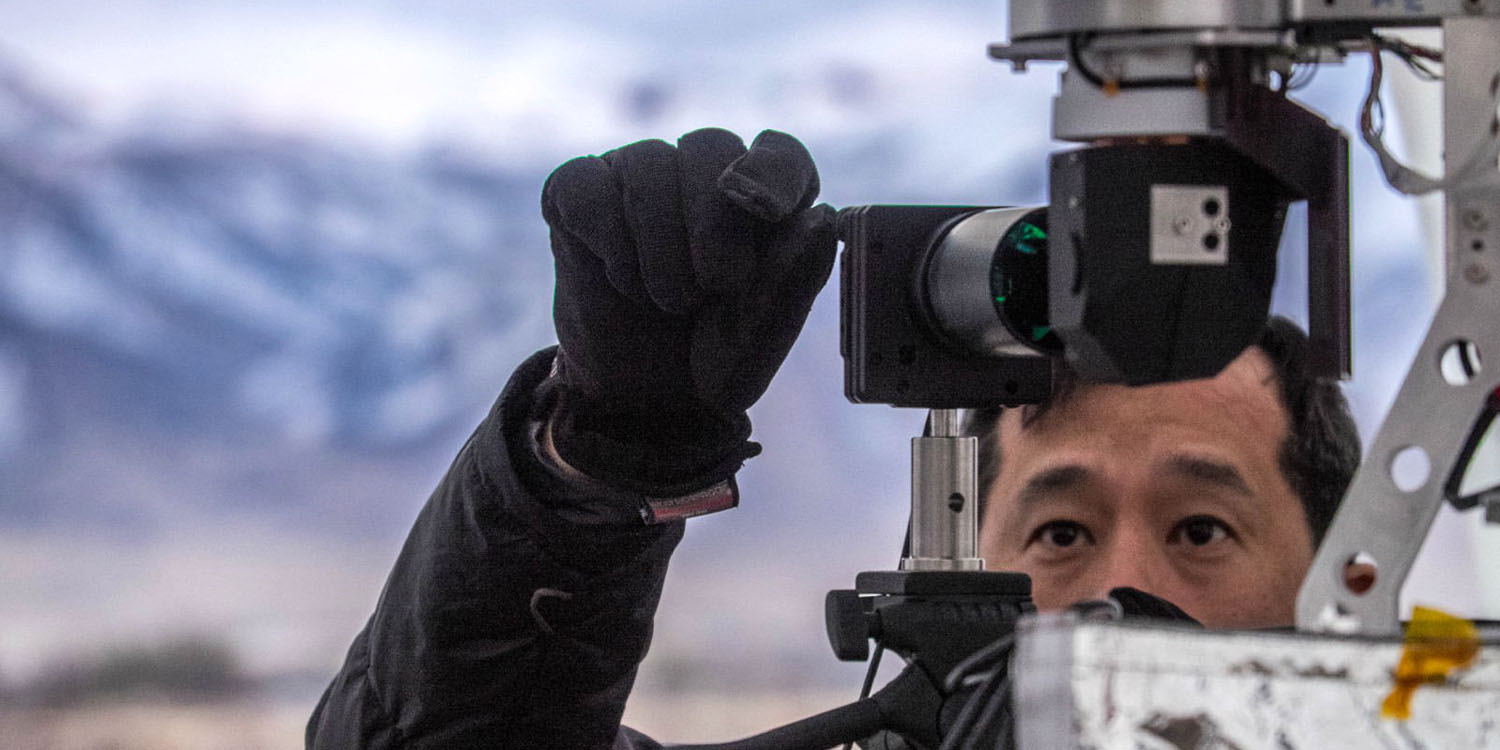 Alphabet’s innovations lab, X, is testing a new approach to bringing Internet connectivity to people in developing countries. In addition to floating Wi-Fi hotspots in balloons, it is now using laser beam links which it has described as ‘just like fibre optic cable, but without the cable’ …

Reuters reports that one of India’s states has agreed to buy 2,000 of the boxes which can be installed on roofs and posts as far as 12 miles apart.

Alphabet Inc’s X research division said on Thursday that India’s Andhra Pradesh state government would buy its newly developed technology that has the potential to provide high-speed wireless internet to millions of people without laying cable.

The approach is known as free space optical technology, which has proven difficult to implement in the past, but Alphabet seems confident it has solved the problems.

Free space optical technology transmits data through light beams at up to 20 gigabits per second between the rooftop boxes […] But the technology has not taken off because poor weather or misalignment between the boxes can weaken the connection.

Baris Erkmen, who is leading the effort inside X, said his team is “piloting a new approach” to overcome the challenges, but he did not specify the software and hardware advancements.

Andhra Pradesh state has a population of 53M people, only 15M of which currently have Internet access.