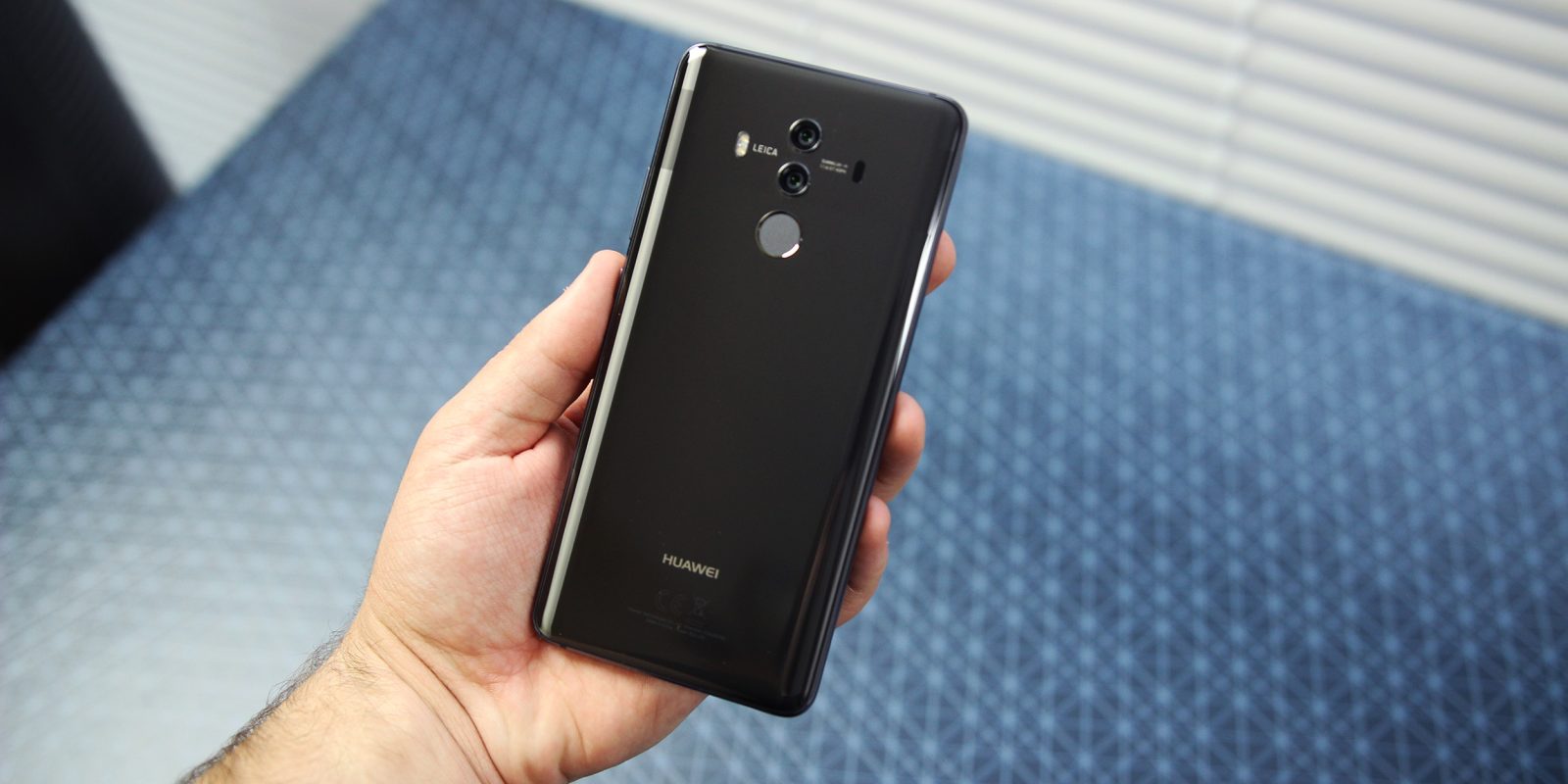 Over the past several weeks, rumors have suggested that Huawei is working on a launch with U.S. carriers. Today, the company confirmed that it will begin carrier sales in 2018, with more details coming at CES in January.

Speaking to the Associated Press, consumer CEO Richard Yu confirmed the various rumors of a launch happening next year. The Huawei Mate 10 will be its flagship device, with the official announcement occuring at CES in Las Vegas next month.

Meanwhile, the Mate 10 Pro jumps to a 6-inch OLED panel, but only at 1080p resolution. It drops the headphone jack and microSD card slot, but gains IP67 dust and water resistance in the process.

This Android Oreo device touts AI-smarts with a dedicated co-processor that especially aids the camera. Both devices feature a dual-lens with a 12MP standard and 20MP monochrome sensor on the rear.

Current rumors suggest that the phone will be available from AT&T and Verizon, with Yu noting availability from multiple carriers. Given the flagship nature of the Mate 10 and Mate 10 Pro, the report notes that the phones will be “competitively priced.”

However, Huawei, will be competing on performance and not cost, with Yu adding, “We are not a cheap, low-cost company.”

During the interview, Yu also addressed security concerns, nothing how “We are a company that really cares about cybersecurity and privacy protection. We do a lot better than the other vendors.” In the U.S., Huawei is not able to supply infrastructure components, like networking gear, due to security threats.