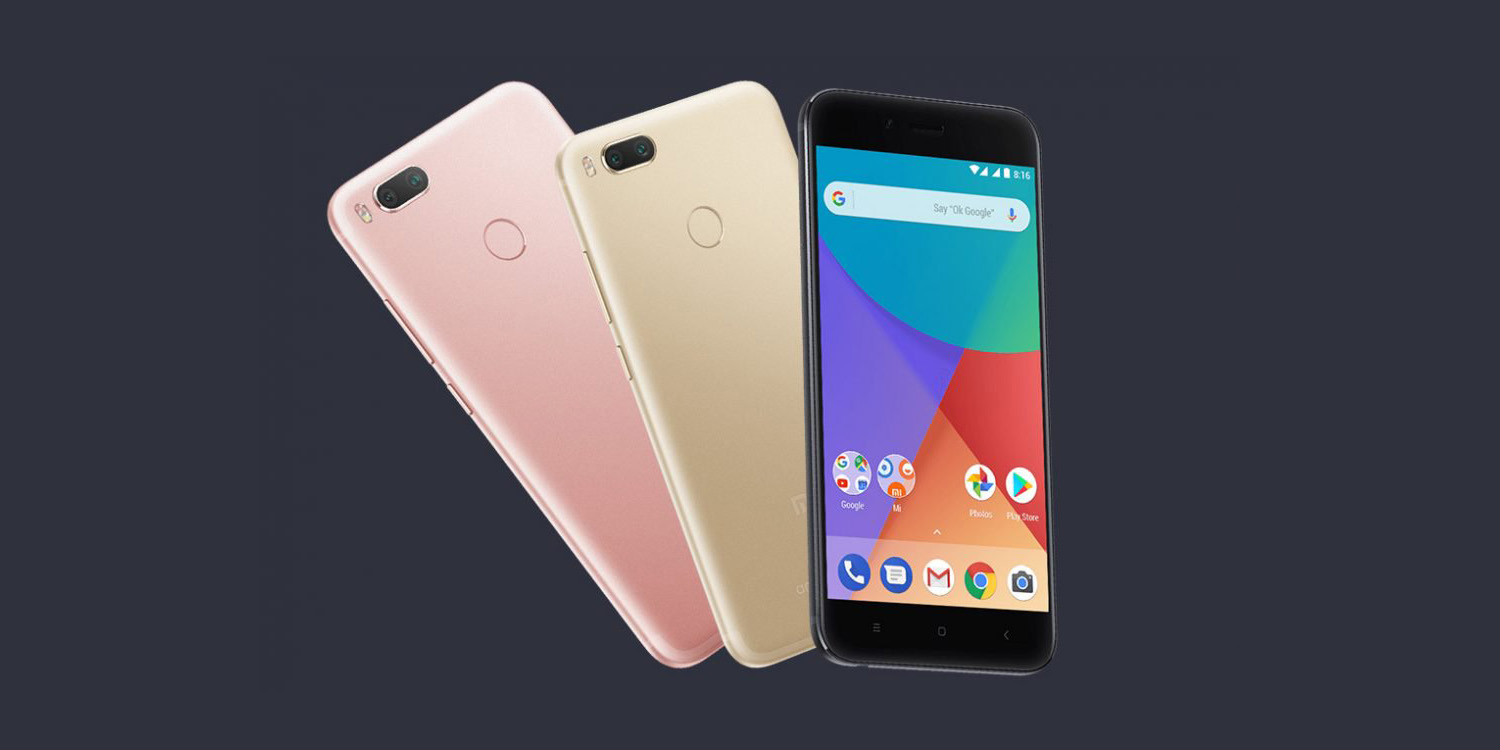 It came as a bit of a surprise earlier this year when Xiaomi announced that it would be joining Google’s Android One program with the Mi A1. Now, a few months later, that device is picking up an Android Oreo beta, and it’s finally adding support for fast charging…

On paper and in person, the Xiaomi Mi A1 is a pretty stellar device for its price point. It comes with respectable specifications including the Snapdragon 625, as well as a nearly stock build of Android. However, despite having the hardware capabilities, Xiaomi skipped using Qualcomm Quick Charge on the device, as it does with its various other phones.

Obviously, that came as a bit of a disappointment to those who picked up the phone. Now, Android Oreo is in beta testing on the Mi A1, and early testers report that it does in fact add support for fast charging (via XDA Developers). Early testers claim that the device charges its 3,080 mAh battery from 0% to 100% in just over 90 minutes, a nice increase from the previously required 2 or more hours.

Interestingly, this doesn’t use Qualcomm’s method of quick charging. Rather, the testers got fast charging to work using a OnePlus Dash Charger. TelecomTalk goes a bit more in-depth with the Oreo update in general as well as fast charging in another post, so if you’re interested in learning more, be sure to give that a look.

Android One Xiaomi Mi A1