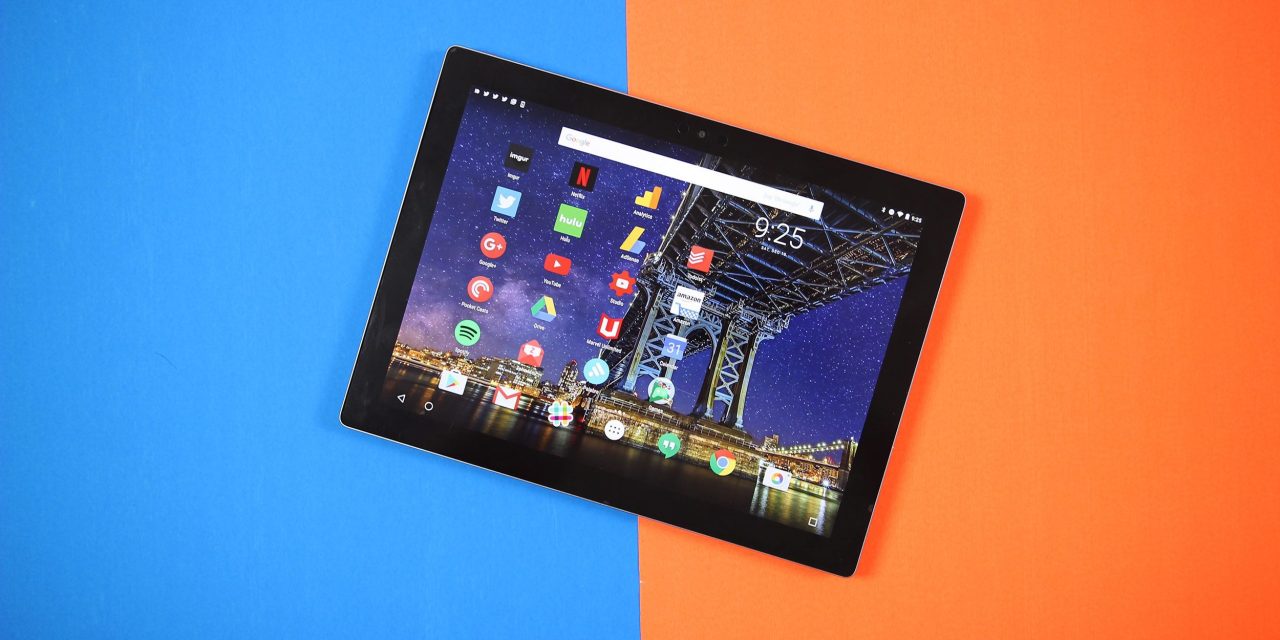 Launched as a premium tablet in late 2015, the Pixel C is no more following its removal from the Google Store. For several months now, the large screen Android device was already not available for purchase in the U.S. and now the product page has been removed, while the Google Store also drops its tablet category.

As spotted by Android Police today, the Pixel C’s product page is no longer listed. Following the revamped Made by Google site launched at the October 4th hardware event, the Pixel C was bundled under a “Laptops and tablets” section with the Pixelbook.

In the U.S., the remaining 64GB variant has been out of stock for several months, with the 32GB version going out of sale much earlier. However, the U.K. Google Store did have the tablet for a while and even offered a deep discount in a bid to likely get rid of inventory.

Meanwhile, as of today, the Google Store’s main navigation has been simplified to just “Laptops.” However, accessories, including chargers and the Pixel C’s magnetic keyboard accessory are still available at the discounted price of $99. 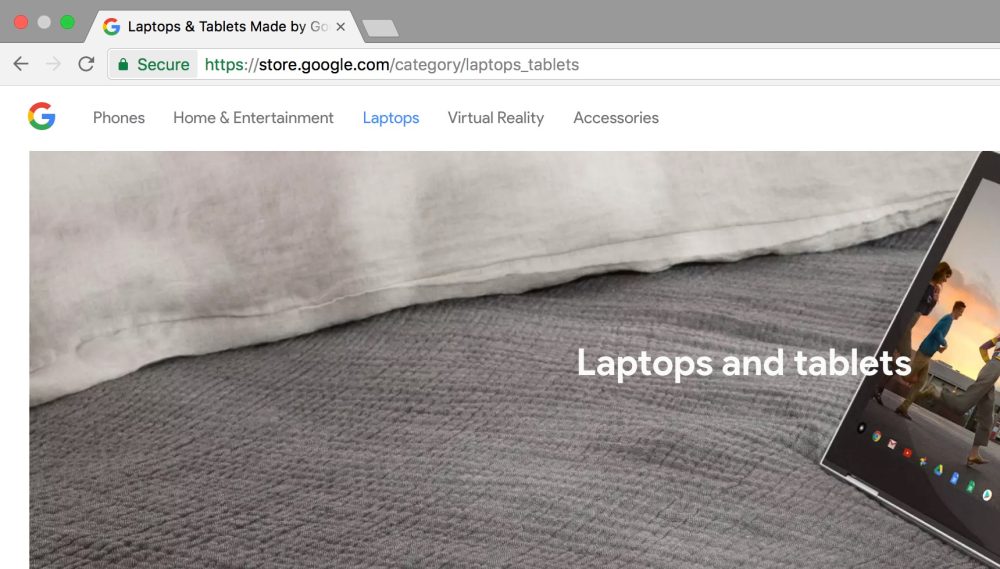 This removal should come as no surprise. Following the launch of the Pixel C, Android made some strides with multi-window and Picture-in-picture to take advantage of the larger screen real estate of tablets. However, demand for Android tablets has not significantly risen.