Samsung will unveil its next-gen Exynos chipset ahead of CES, likely destined for Galaxy S9 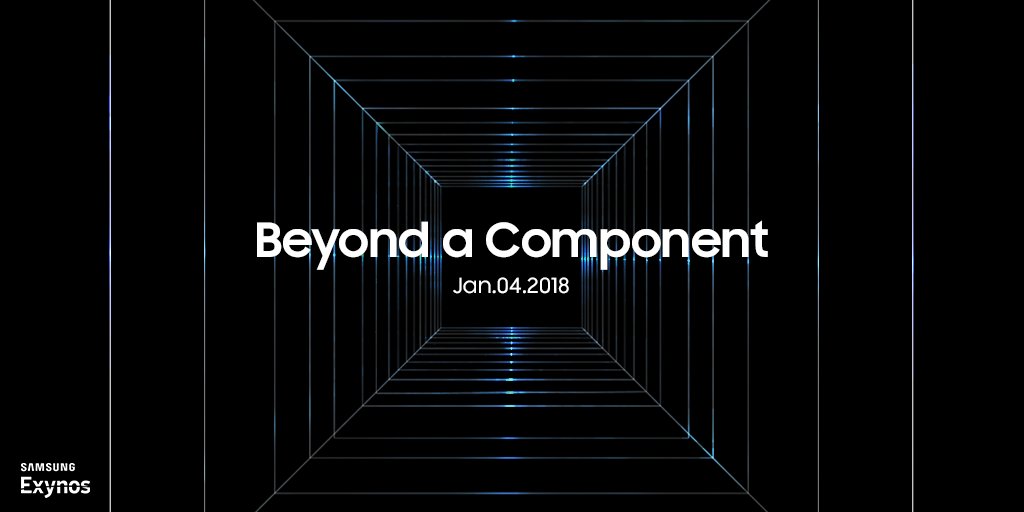 When you think of the chipset in a smartphone, the first thing likely on your mind is a Snapdragon chip from Qualcomm. However, Samsung has been producing its own mobile chips for years now, and it’s starting to tease the arrival of its latest and greatest…

Shown off on Twitter, Samsung is preparing to launch its next-gen Exynos processor on January 4th, just a few days ahead of CES 2018. In a press release regarding CES 2018 last month, Samsung essentially confirmed that we’ll be seeing the Exynos 9810 at the event this year, and it’s going to bring quite a few big improvements.

It will be great to see Samsung bring this chipset to the public eye, but it will be some time before it ends up powering an actual smartphone. With the Galaxy S9 right around the corner, that’s probably the first place we’ll end up seeing it, but not in the US as per usual…

Discover #TheNextExynos that goes beyond a component. Stay tuned. pic.twitter.com/542sWnQ7EZ