PSA: Google Calendar’s new web design will be forcibly applied to all starting next week 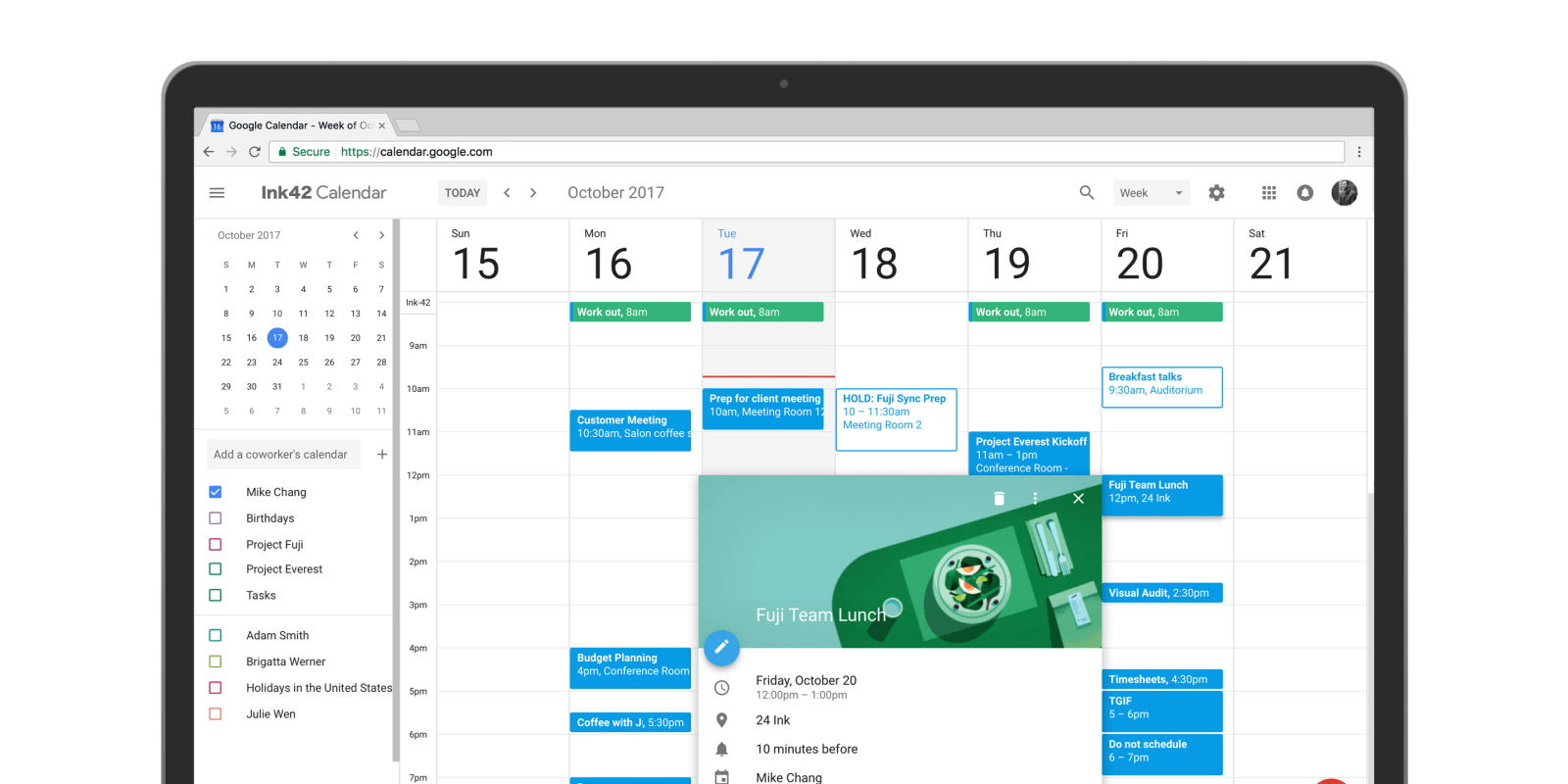 Google Calendar introduced a new design in the latter half of 2017, but since that launch, Google has left it as a choice for users. However, starting this week, that’s changing…

The original Google Calendar design has been around since the mid-2000s, just begging for a refresh while Google updated the rest of its products. In October, that refresh finally came with Material Design, and reactions have been somewhat hit or miss.

Despite that, Google is moving forward with making this new design the default. Starting January 8th, the Material Design for Calendar on the web will become the default setting for accounts which are set up to automatically adopt new changes.

For a while after that, users will still have the option to revert back to the old design, but by February 28th, all users will see the changes. Some may be forced into the new design a bit earlier, as soon as February 5th, but by the end of that month the change will be the only choice for Calendar on web.

On January 8th for Rapid Release domains (and January 15th for Scheduled Release domains), we’ll begin auto-upgrading users whose domains are set to the automatic (default) rollout option. In this phase, users will still have the option to opt out of the new UI until February 28th, 2018, when all users will be fully upgraded.