Google sent Justice League figurines to those who completed Android Pay promo in the U.K. 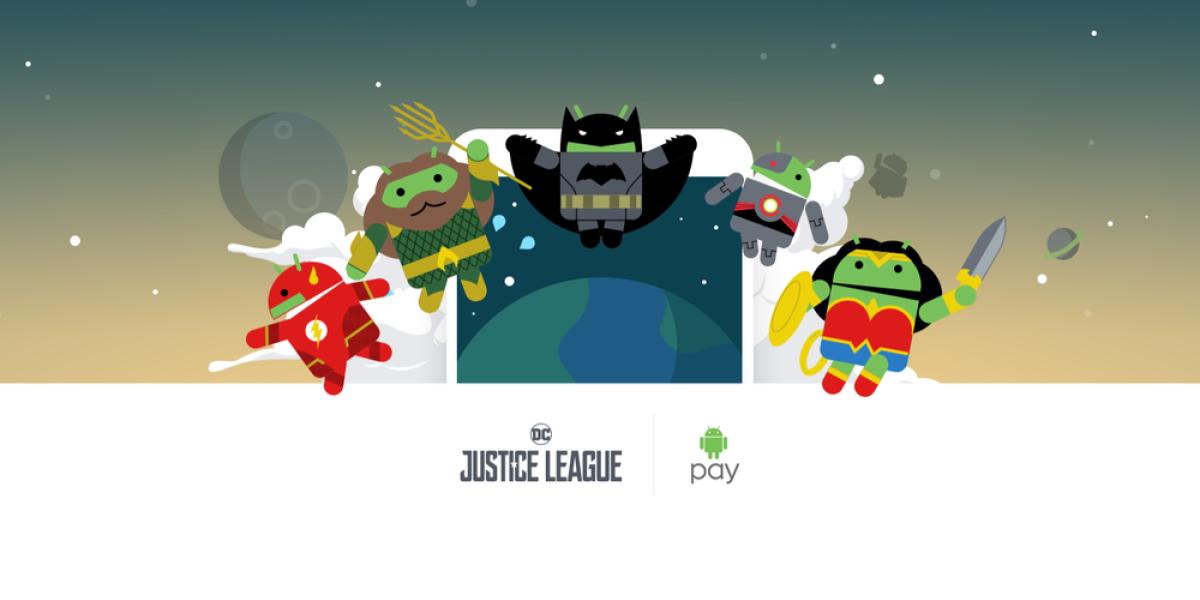 Back in November, Google launched a promotion within Android Pay — now Google Pay — to coincide with the release of DC’s Justice League. Every payment with your phone would net a themed Android bot within the app. It now appears that those who collected all six figures in the U.K. received a complete set of Android superhero figurines.

This particular aspect of the promotion was never advertised. One Reddit user in the U.K. who collected all six figures throughout the months of November and December shared today that Google sent out emails a few weeks ago with a link to a redemption form for the Android figurine set:

Thanks for using Android Pay and being a loyal fan this year. As a token of our appreciation, we’re sending out a limited number of special edition Justice League Android bot sets. Use your gift code by 2 January to claim yours!

It’s unclear whether the ability to receive the special edition mini collectibles of Superman, Wonder Woman, Batman, Cyborg, Aquaman, and The Flash was available internationally. Judging from comments, it appears that those in the U.S. who collected all six figure did not receive similar compensation.

Compared to at least the U.S., Google does significantly more advertising for Android Pay throughout the U.K. with various prizes.