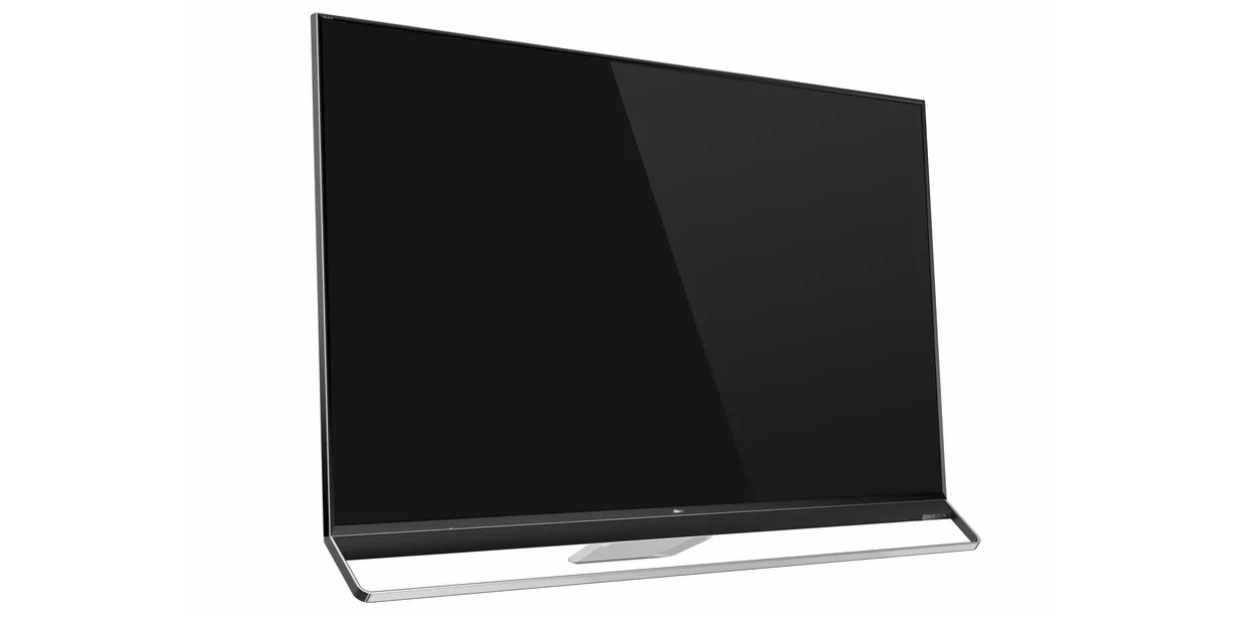 Android TV is seeing expansion to a ton of new manufacturers this week at CES 2018, and now Hisense is joining the party with a couple of its high-end 4K TVs.

As noted by The Verge, Hisense’s 2018 lineup of 4K TVs include not only the likes of Amazon’s Alexa, but also Android TV and Google Assistant. Specifically, the company’s H10E and H9E Plus are arriving this year with Android TV.

These new 4K TVs are top of the line across the board. Both feature Dolby Vision HDR, but come in different sizes. The H10E is a massive 75-inch panel which has a crazy maximum brightness of 2200 nits. That’s a huge jump over the 1000 nits its predecessor was capable of.

Further, the undoubtedly far less expensive H9E Plus also packs Android TV, but in a smaller 65-inch or 55-inch size. It also packs both Google Assistant and Amazon Alexa.

Hisense’s H8E and H9E are sticking with Hisense’s own proprietary operating system, but with Amazon Alexa added, whereas the lower-end H6E sticks with a smart assistant free experience, and just an updated design. Pricing or availability details have yet to be released for any of these products, but they are expected to land in the US. 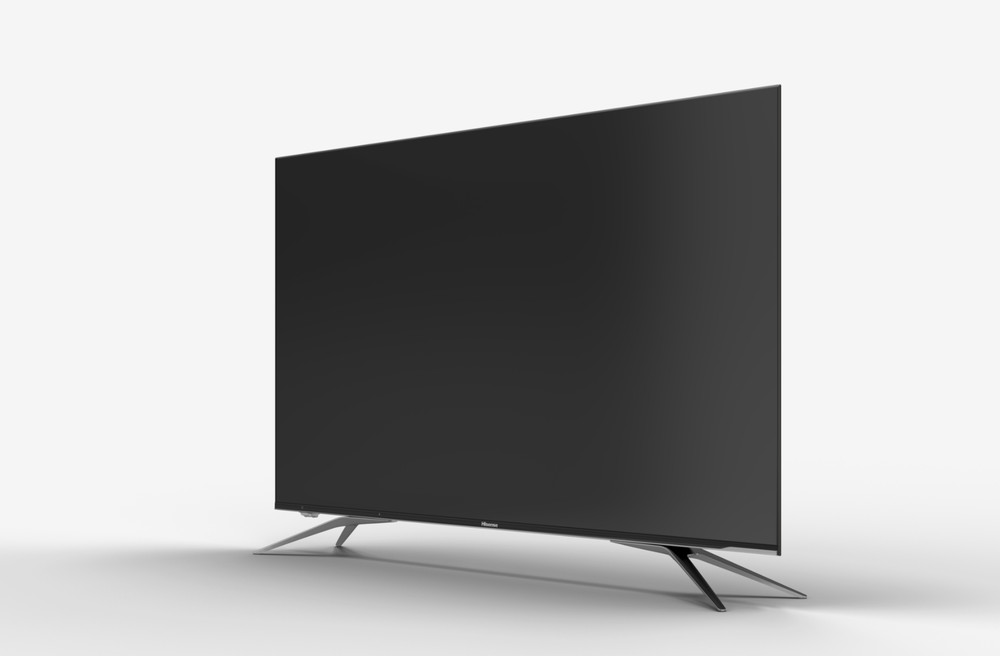