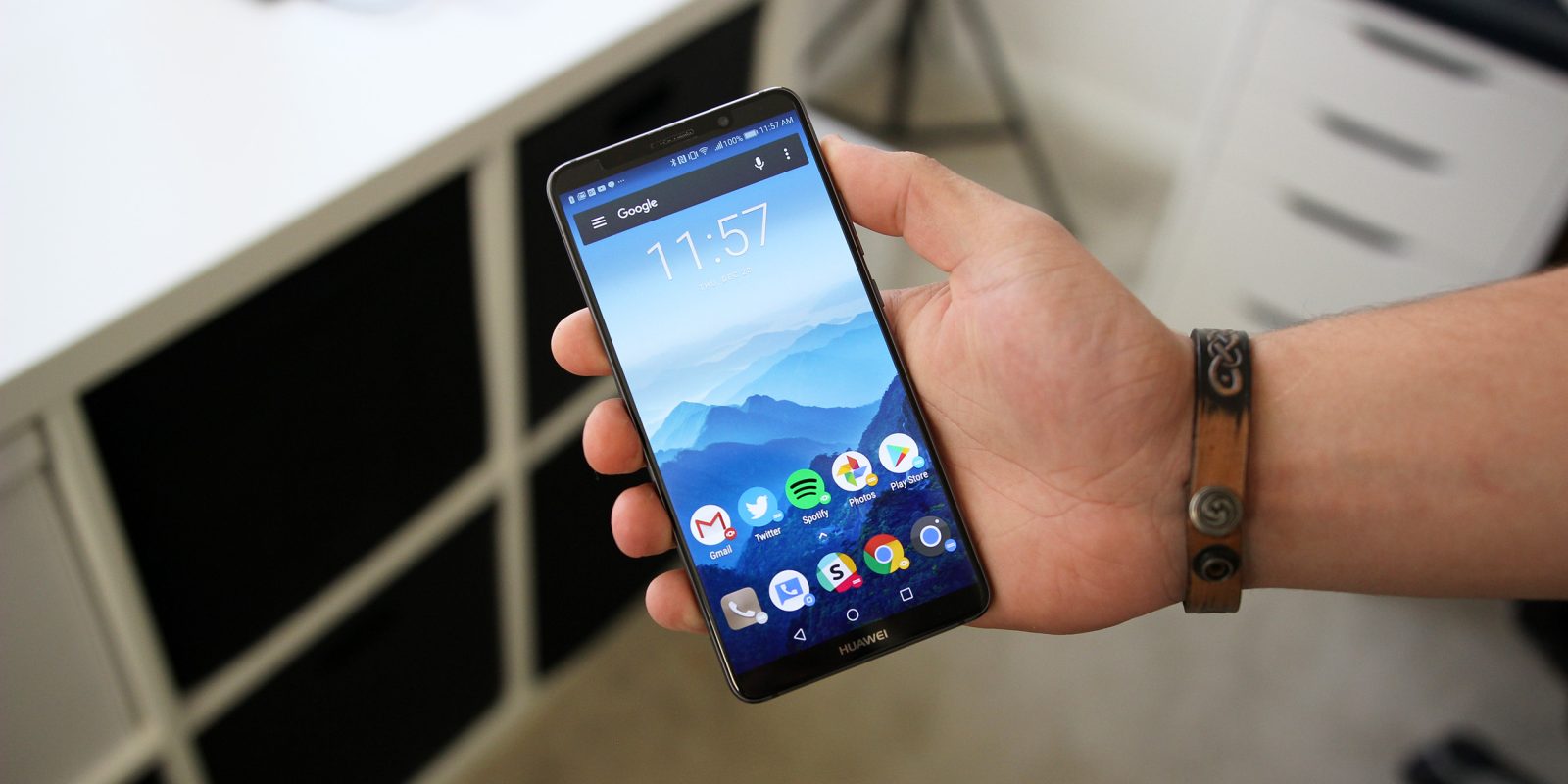 For several months now, Huawei has been rumored to enter the U.S. market in a significant way thanks to a partnership with AT&T to sell the Mate 10 Pro. However, the day before Huawei’s CES press conference, several outlets are reporting that AT&T has backed away from the deal.

Last month, Huawei consumer CEO Richard Yu confirmed that the company would begin carrier sales in 2018 of the Mate 10 Pro with an official announcement coming at CES. AT&T was widely rumored to be the carrier to offer the flagship device in retail stores and thus expose Huawei to a wider U.S. audience.

However, today both The Wall Street Journal and The Verge report that AT&T has withdrawn from the deal. It’s not clear why the carrier withdrew, with neither party directly commenting on the matter.

This pullback by AT&T comes as Huawei has been on an online and physical advertising spree to advertise its devices. At CES, there are many banners for the Mate 10 Pro, while online Huawei has been pushing “The best phone you’ve never heard of” tagline.

Despite these events, Huawei will likely still announce the Mate 10 Pro for the U.S. tomorrow in an unlocked variant, with availability through online and other retail channels. However, selling through a U.S. carrier was a part of a big push for the Chinese company.

Update: According to The Information this evening, “political pressure” scuttled the AT&T and Huawei deal, with the latter surprised at the move. At issue is Huawei’s alleged ties to the Chinese government and its intelligence services, with the Senate and House intelligence committees sending a letter to the FCC on December 20th of last year. The letter noted “concerns regarding Huawei and Chinese espionage,” which the phone maker has vehemently denied.