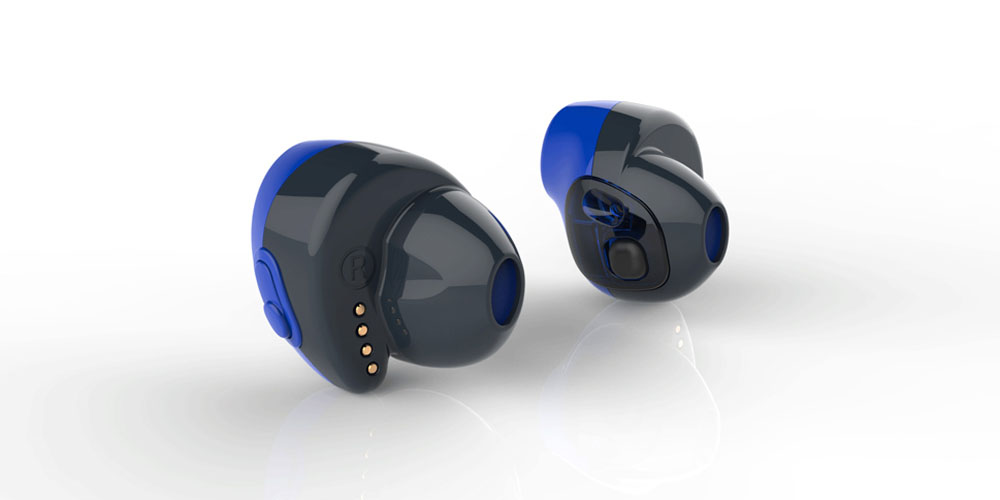 Reduced power consumption could allow headphones to give almost three times the battery-life of existing models – or, as seems more likely, allow manufacturers to maintain current playback times while shrinking the size of devices …

Qualcomm told Gizmodo that reliability has also been improved.

Anthony Murray, Senior Vice President and General Manager of Qualcomm’s Voice & Music business unit, told Gizmodo that the Qcc5100 has significantly better transmit power, which should reduce the number of times headphones cut out when you’re riding a packed subway or moving through a hellishly crowded airport. The chip supports Bluetooth 5, which was only announced in 2016, and just began to appear in devices, like the Samsung Galaxy S8 and Apple iPhone X, last year.

The Qcc5100 additionally doubles the processing power of existing chips, allowing more intelligence – like improved noise-cancellation and automatically reducing the volume if it hears a PA announcement being made.

Qualcomm says that it’s working with a number of major manufacturers, but hasn’t yet named any of them.