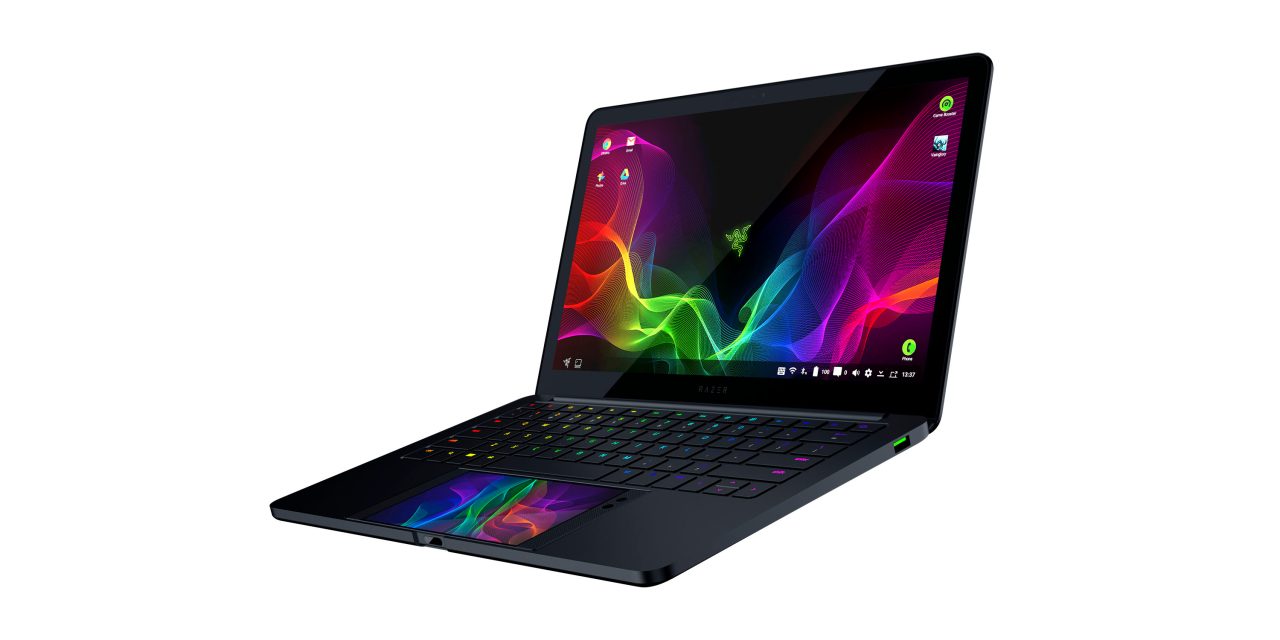 Smartphones keep getting more and more powerful, and in the past couple of years quite a few manufacturers — most notably Samsung — have experimented with delivering a desktop experience powered solely by your smartphone. Now, Razer is stepping into that ring, but with a fantastic twist.

Shown off at CES 2018, “Project Linda” is a new laptop shell designed to house a Razer Phone. Once docked, the laptop itself comes to life, bring a UI pulled over from the smartphone to the 13.3-inch QHD display (which is also 120Hz) for running apps, browsing the web, and of course, playing games.

Project Linda is designed from the ground up to take advantage of the best parts of the Razer Phone. For one, it uses the horsepower the company has included with the Snapdragon 835 and 8GB of RAM to its full potential. Further, it uses those loud speakers to replace the ones you might end up finding in another laptop, like the Blade Stealth Linda is based on. 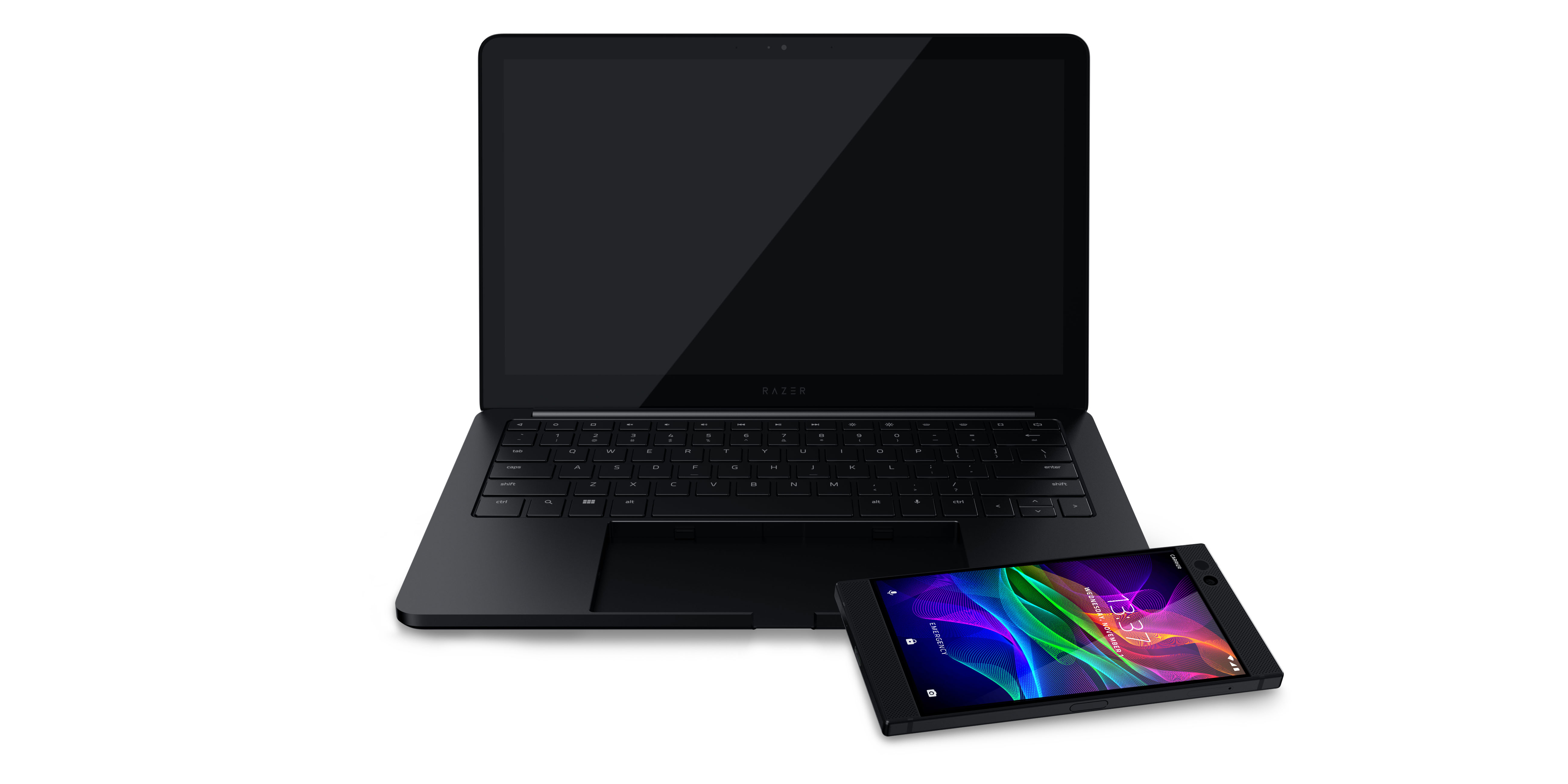 To actually dock the phone, Razer has implemented some really cool mechanics. Instead of a dock like Samsung’s DeX or an adapter, Linda has a cutout where you’d typically find a trackpad which holds the Razer Phone perfectly inside. Once placed there, a button on Linda’s keyboard extends a USB-C plug into the Razer Phone itself, automatically triggering the laptop UI and turning the phone itself into a trackpad and second screen.

Project Linda also packs a lot of what you’d typically find in a laptop. The full-size keyboard is backlit and setup with Razer’s signature Chroma RGB lighting, and there’s a webcam up top and an array of ports as well, including USB-C and USB-A. Linda also packs the same battery as the Blade Stealth laptop, meaning you’ll be able to run this machine for hours on end.

It’s unclear when Project Linda will hit the market, but Razer is definitely on to something here, and they have some pretty grand plans for it as well. You can read more about Linda in our hands-on post.