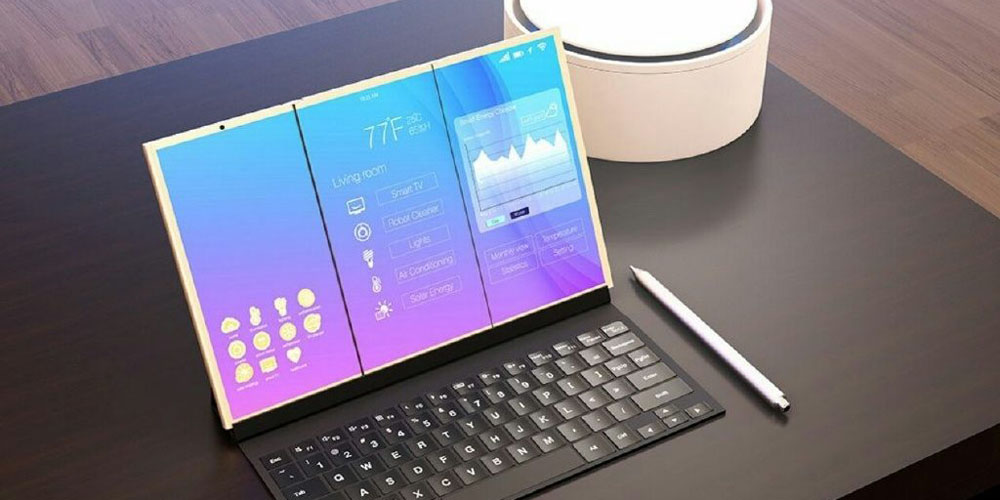 Samsung first showed off a prototype of a foldable display as long ago as 2013, with patents also showing a rollable version, but plans to finally put a foldable phone into production have now been confirmed, according to supply-chain sources.

Samsung last year confirmed that the company was aiming for release sometime in 2018, but noted that this wasn’t guaranteed …

Samsung president Koh Dong-jin said at the time that the company is “currently addressing some technological hurdles to commercialize such a device.”

However, ET News reports that the project has recently moved beyond the development phase and is now formally in the mass-production phase – though we may not see them go on sale until early 2019.

The plan is said to be for a smartphone that unfolds into a 7.3-inch tablet. The company is believed to be  pitching the device to a new ultra-premium market.

Samsung isn’t the only major player working on foldable displays, with rival Apple long rumored to be working with LG on a display for a foldable iPhone.