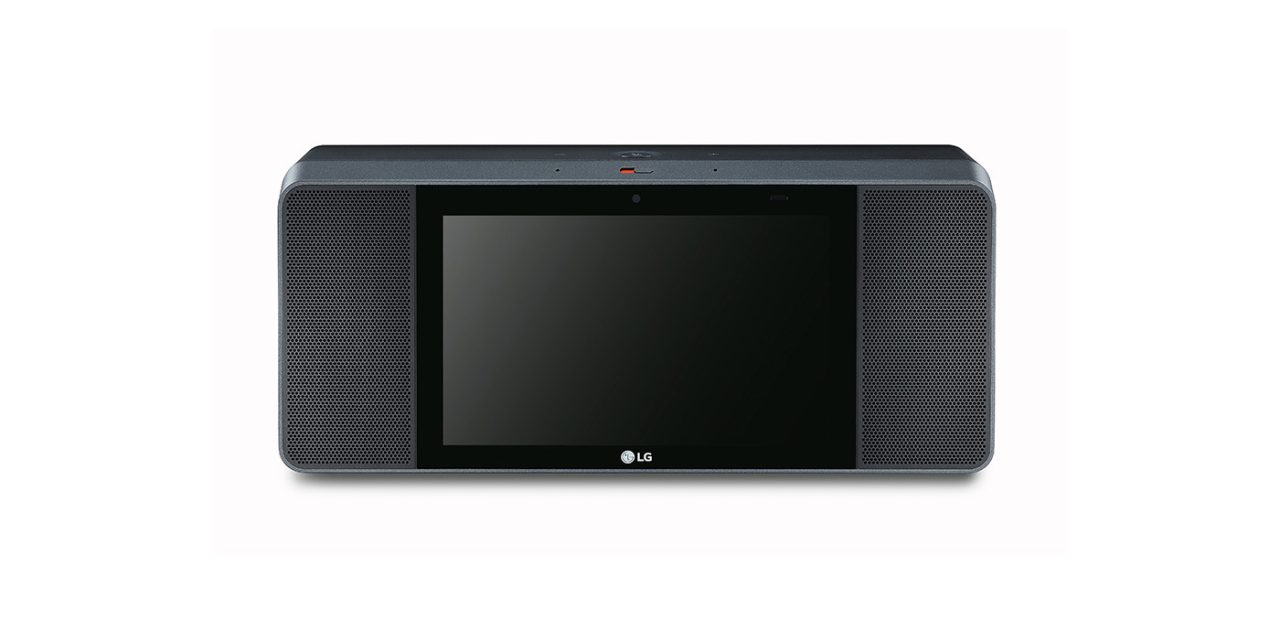 On Monday, Google unveiled the smart displays form factor for Assistant and touted that devices from Lenovo, JBL, Sony, and LG were coming later this year. We’ve seen displays from the first two companies, and LG’s has now been revealed.

LG’s model is a part of the company’s ThinQ lineup for smart appliances that includes refrigerators and more conventional smart speakers. The LG ThinQ WK9 has a rectangular face with the 8-inch touchscreen front and center.

It is flanked by “Tuned by Meridian Audio” speakers to the left and right, while the front-facing camera for Google Duo is above it. The smart display is rather thick and devoid of coloring on its case, with some sort of switch just above the camera and a circular button up top. Hopefully, the former is a physical camera shutter like the one found on Lenovo’s model.

From Google, we know that this model is running on Qualcomm’s SD624 Home Hub Platform, but that is the extent of specifications that we are aware of. LG notes that it is “coming soon” with a summer launch likely, given Lenovo and JBL’s time frames. 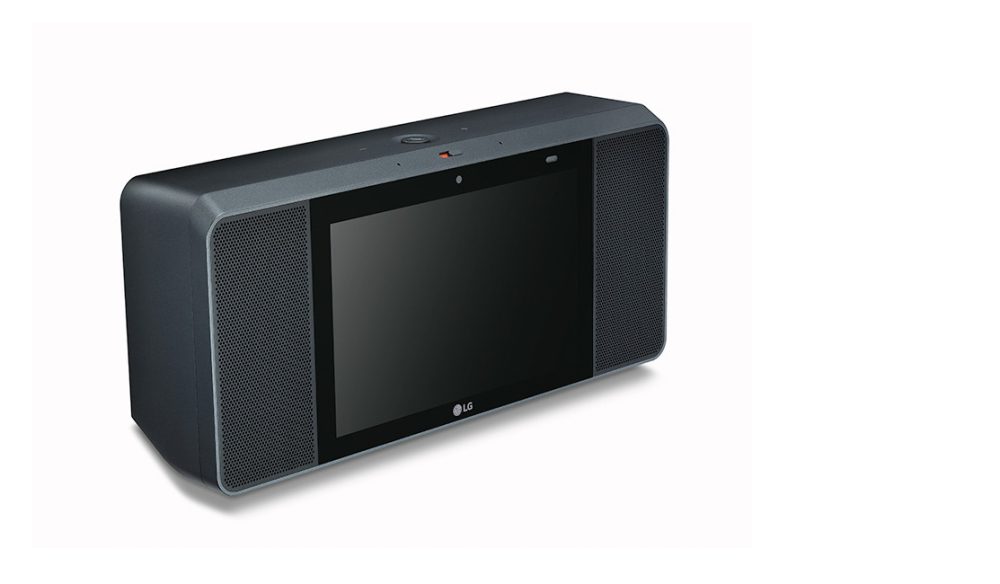