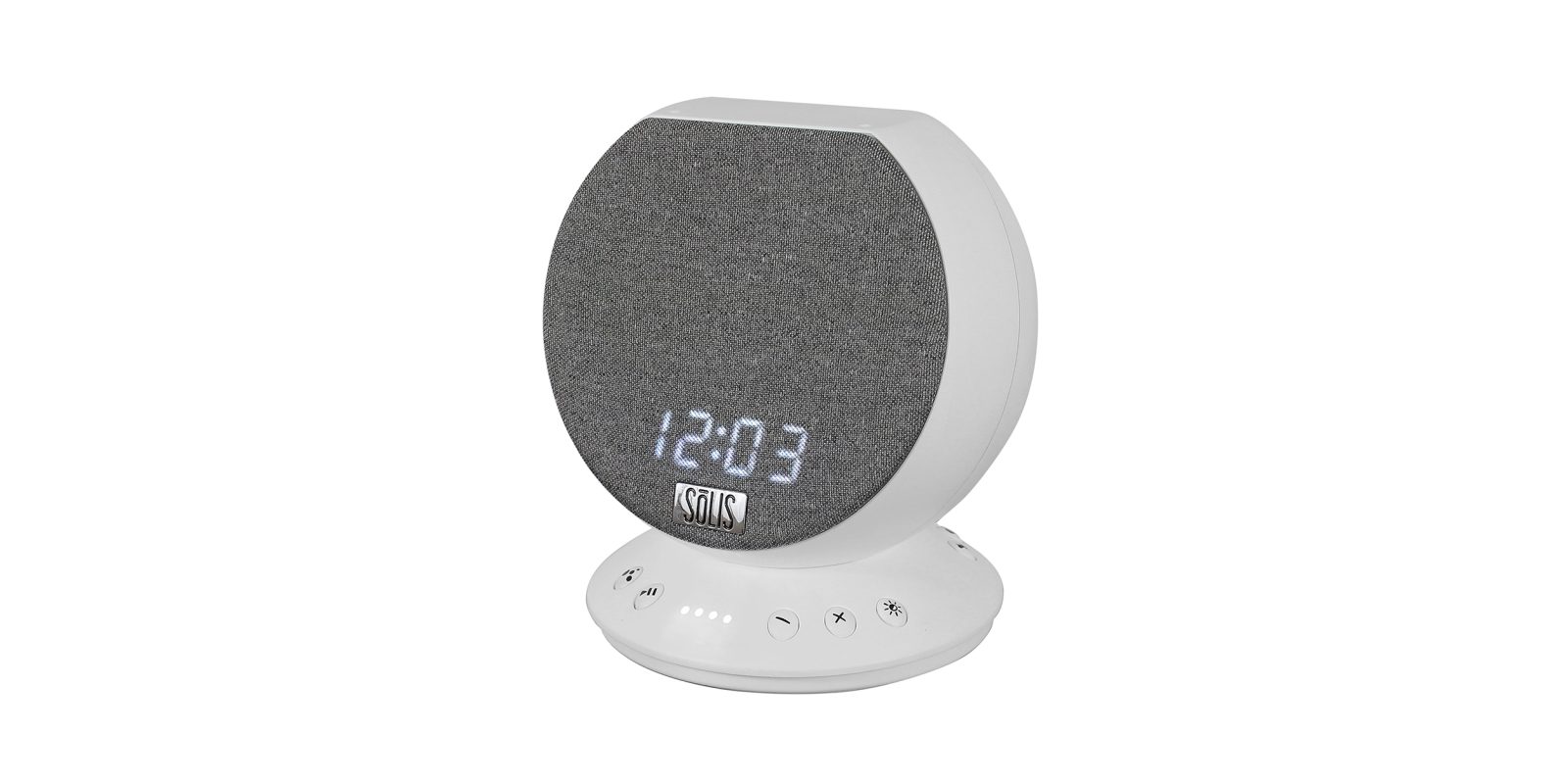 CES 2018 featured a crazy amount of new Google Assistant speakers last week, and one of the more interesting options that flew under the radar was the SōLIS SO-2000.

A bedside alarm clock is something most of us use, and while everything else is becoming smarter, so is that legacy device. The SO-2000 has a compact and unique design with the time dead center in the speaker itself. To power your music, reminders, new briefings, and of course, your alarm clock, you’ve got Google Assistant built-in.

As far as specs go, the SōLIS SO-2000 is a pretty standard smart home speaker. There are two 5W high-fidelity speakers built into the device which can stream from music services over on Bluetooth from your phone or tablet.

With the Google Assistant, the SO-2000 allows users to ask questions, play music and manage tasks. The unit includes two high fidelity speakers, an easy-to- read LED clock that automatically sets the time from the Google Cloud. The SO-2000 also features Chromecast built in to stream music from your phone, tablet or laptop to the built-in speakers.

Spectra will launch the SōLIS SO-2000 later this year for $169 in black and white color variants.