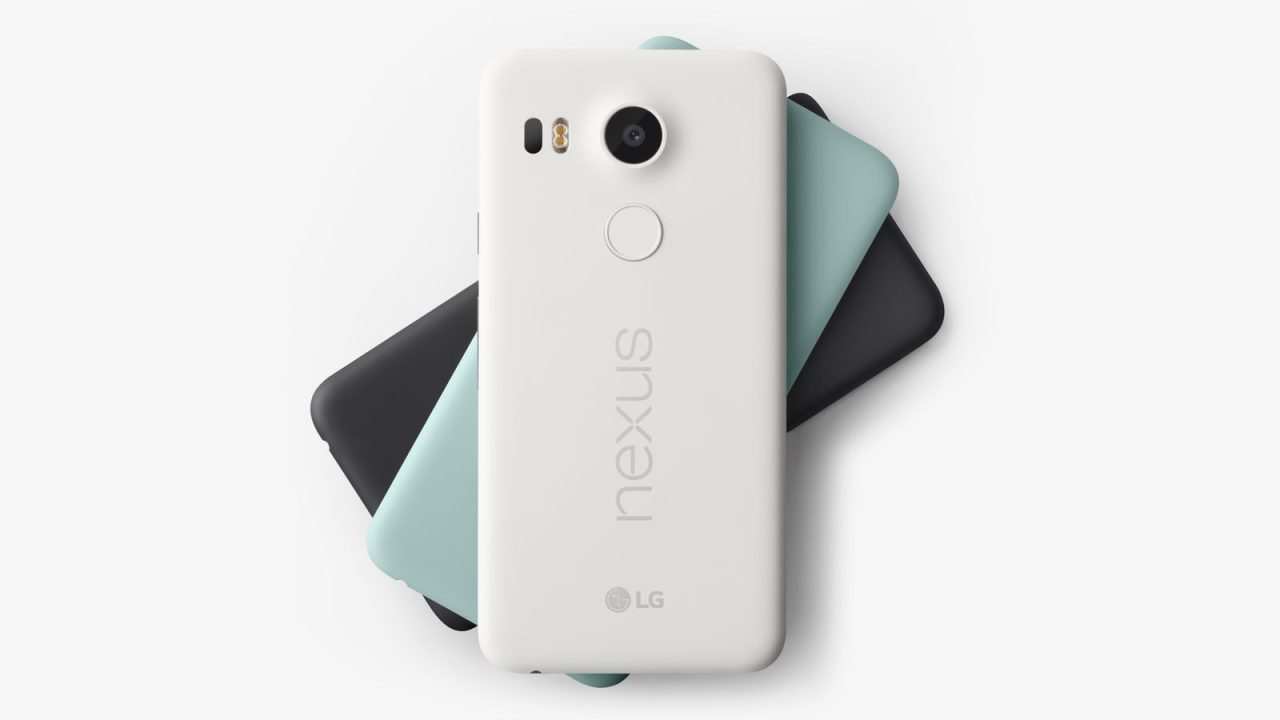 Thanks to poor components, Google has had to deal with continually replacing Nexus 5X units for Project Fi subscribers who bought the device. For a short time, those replacements were Moto X4 devices, but that’s quickly stopped.

If you’ll recall, it was revealed just a couple of days ago that Google was handing out Moto X4 units as replacements for Project Fi users who were using a Nexus 5X hit by the dreaded bootloop plague.

Now, though, it’s been confirmed that Google is no longer doing this. As Android Police discovered, Google was only offering the X4 as a replacement while it was out of replacement Nexus 5X devices. Now, a new set of refurbished 5Xs is available, so the company is back to using those.

However, to make things right, Google is actually making a good move. Rather than just offering a new device or a trade-in credit, the company will give Nexus 5X owners a full refund for the cost of their device.

The Nexus 5X originally sold for as much as $429, but it also sold for as little as $199, so your refund will depend on what you spent. Regardless, it’s great to see Google offering this as an option.