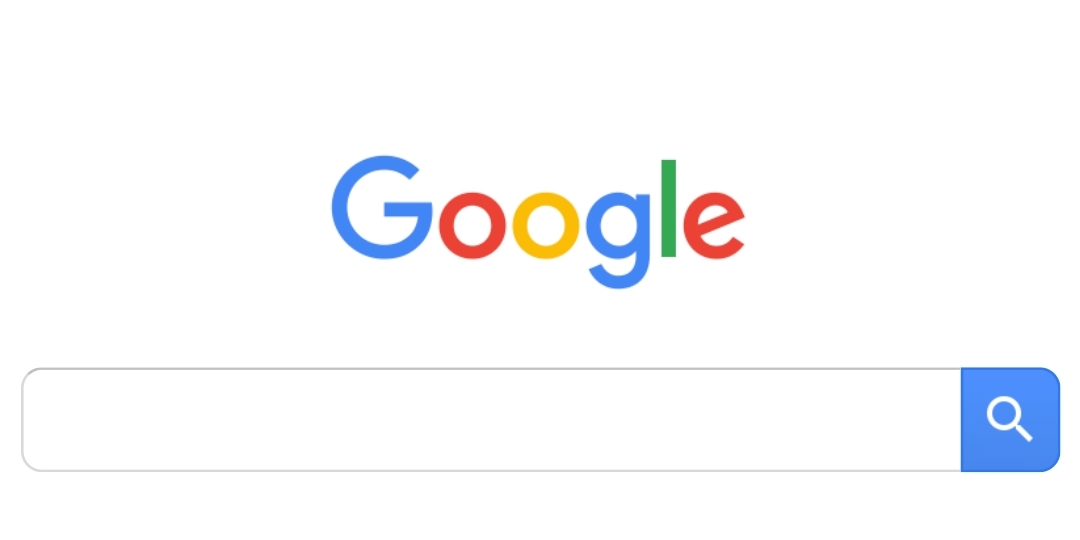 Featured Snippets that provide quick answers to Search results are an ongoing source of controversy for Google given occasional and, sometimes, blatant errors. Today, Google is doing more outreach about it, and Search in general, as well as detailing upcoming new functionality.

Google is starting a new behind-the-scenes series about how Search works. It is penned by the company’s Public Liaison for Search, Danny Sullivan, who joined Google in October after a long stint as a journalist.

The post provides an overview on Featured Snippets and how they “enhance[s] the search experience by making it easier to access information from good sources.” This feature is key for mobile results, as well as voice search for Assistant and smart speakers.

However, it is a frequent source of criticism for surfacing and highlighting incorrect information from less than reputable sites. The problem is especially problematic on smart speakers where users do not have the benefit of quickly looking at the source to determine authenticity.

The post reveals that this occurs when Google doesn’t “weigh the authoritativeness of results strongly enough for such rare and fringe queries.” The company admits “deserved criticism” over any flubs, but argues that the feature works quite well overall.

The vast majority of featured snippets work well, as we can tell from usage stats and from what our search quality raters report to us, people paid to evaluate the quality of our results. A third-party test last year by Stone Temple found a 97.4 percent accuracy rate for featured snippets and related formats like Knowledge Graph information.

To address this, Google last year added flags to allow raters to categorize the error. The company notes that this feedback helped its system better identify which results are more prone to low-quality content. If that is the case, a result might not include a featured snippet. 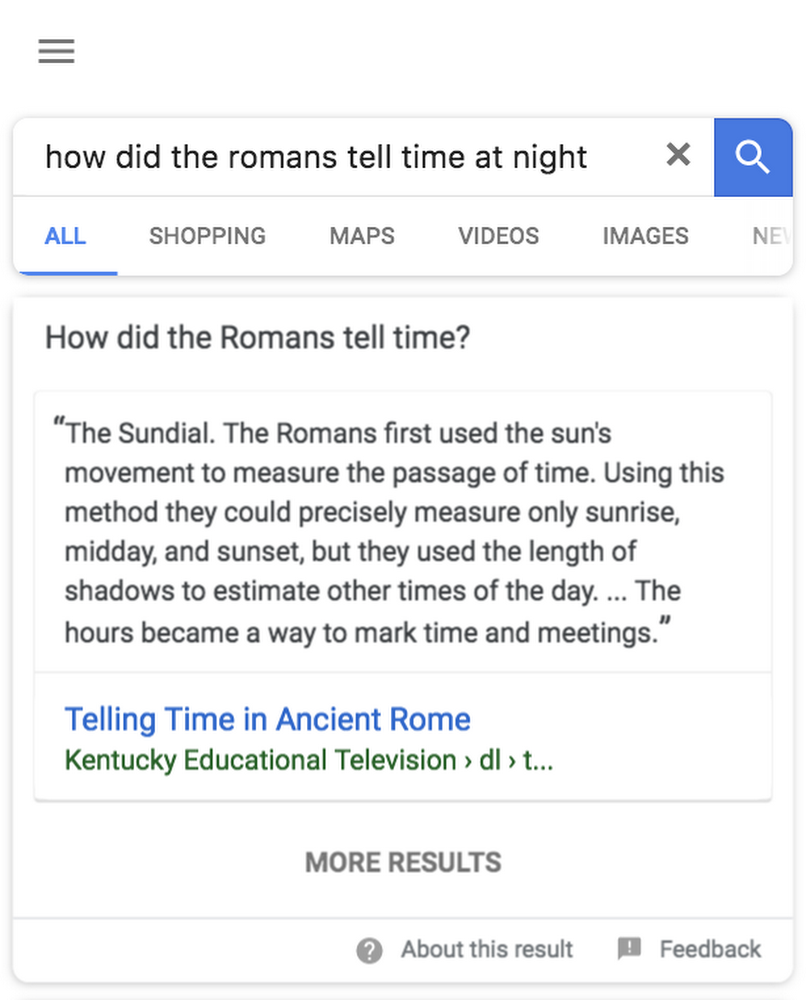 Meanwhile, Google is planning some enhancements to Featured Snippets after adding more images and a “People also search for” section. The company is considering better communication for how “near-match” results are displayed. These types of answers are not featured snippets, but Google believes that those links help users find the answers they are looking for.

In terms of appearance, it displays a question that is similar to your query and an answer, with a prominent “More results” button. However, this feature is still in testing and might not be widely rolled out.

Lastly, Google is planning on improving results by showing more than one featured snippet for some queries. These ones feature a carousel that allow users to “interactively select a featured snippet specific to your situation.”

Showing more than one featured snippet may also eventually help in cases where you can get contradictory information when asking about the same thing but in different ways.

A similar format will display featured snippets answering different questions one on top of another.