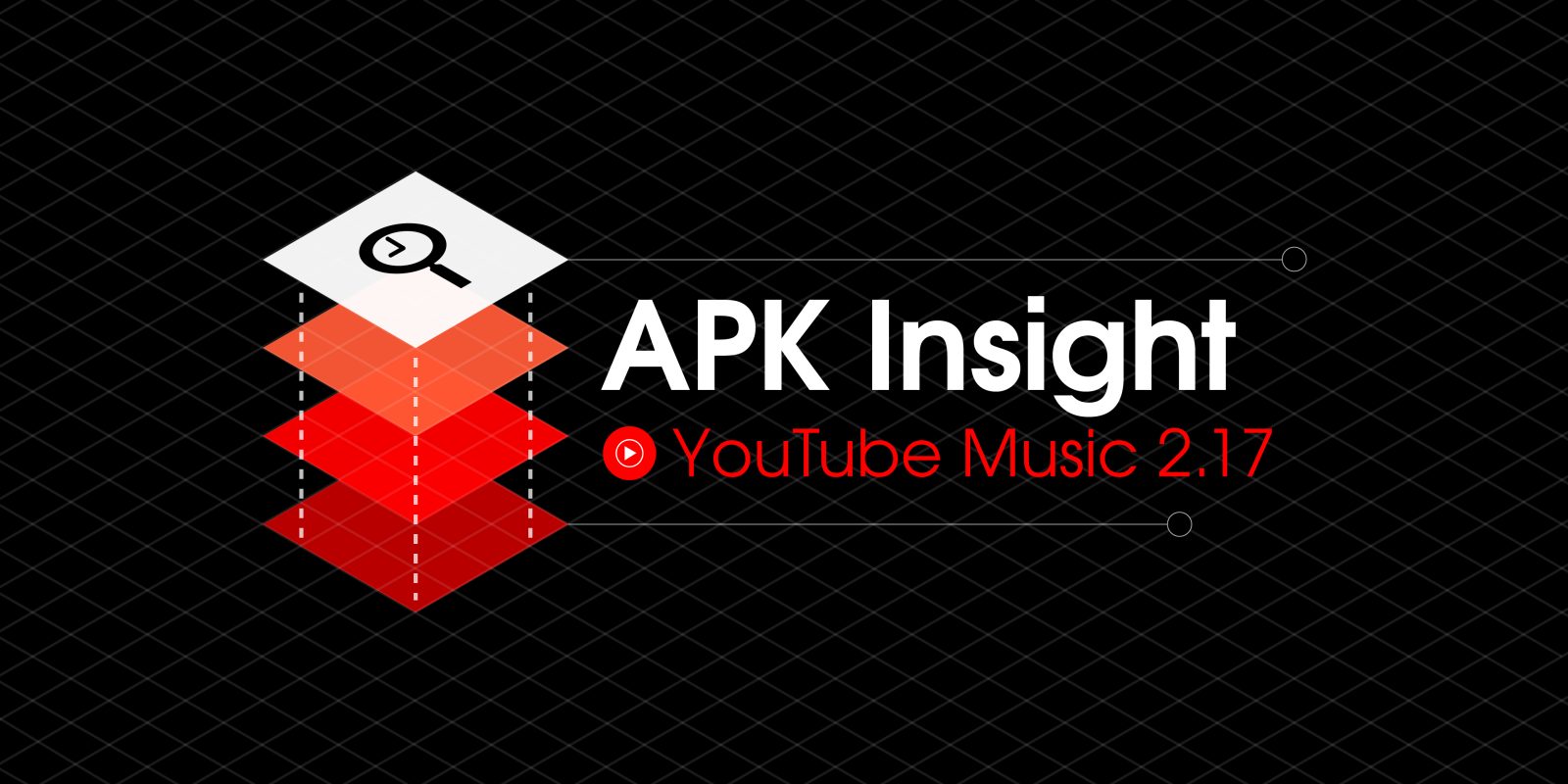 One of 2018’s big launches for Google is expected to be a revamped music streaming service. Current rumors peg a redesign for YouTube Music and Play Music coming as soon as March. Our teardown of the latest version of YouTube Music reveals that the app is prepping a number of features, including Play Music’s location-based playlists.

With version 2.17 of YouTube Music, various menus have switched to a black background. Previously, many of the overflow menus were white.

One of Play Music’s last major updates was the addition of machine learning to deliver personalized playlists and contextual recommendations. Taking advantage of your location, a similar “Music for where you are” functionality is now in the works for YouTube Music.

<string name=”loc_perm_preflight_dialog_message”>At the gym? On the road? Turning this on will send your current location to YouTube Music so you can get playlists inspired by where you are.</string>

Earlier this month, version 13.01 of the main YouTube client hinted at being able to swipe on an ad in order to skip it. YouTube Music now features similar strings as part of both apps having a unified experience.

YouTube Music currently allows users to save stations, albums, and songs to their library, but not subscribe to traditional channels, as new strings reveal. There are also a series of four new icons in this version that note subscribe state, but also whether a subscription is “paid.”

Last week, YouTube announced “Official Artist Channels” to combine a musician’s online presence and accounts. If Google is pushing this, the addition of Subscribe/unsubscribe controls to YouTube Music might make sense. This addition would of course require YouTube to make artist channels available within Music.

YouTube Music already makes heavy use of “song stations” to play what’s next. Version 2.17 hints at the more conventional “Auto playlist” in several strings. Meanwhile, last version, we noted the presence of a queue feature.

At the moment, users can see downloaded music in the app by heading to your profile and tapping “Downloads.” This feature could get more prominent placement and possibly renamed to “Your downloads.” Another string notes “Auto downloads” which presumably would let users be less hands-on with offline management. 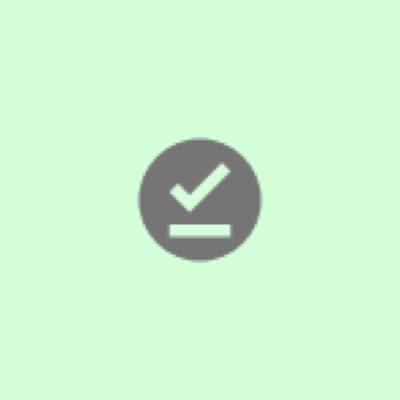 Version 2.17 reveals a new “Account history” section that would likely be related to account management features rather than your watch/listening history. The app’s preferences could also be gaining a menu for Billing and payments.

New strings indicate that YouTube Music could add controls to publish videos, or at the very least alter privacy settings for your existing ones. It seems odd that a music consumption app would get controls to “Publish and share” content, specifically “Changing privacy to Unlisted.”

<string name=”publish_and_share_confirm_dialog_body”>Publish this video so others can view it? The privacy setting will be changed to Unlisted.</string>