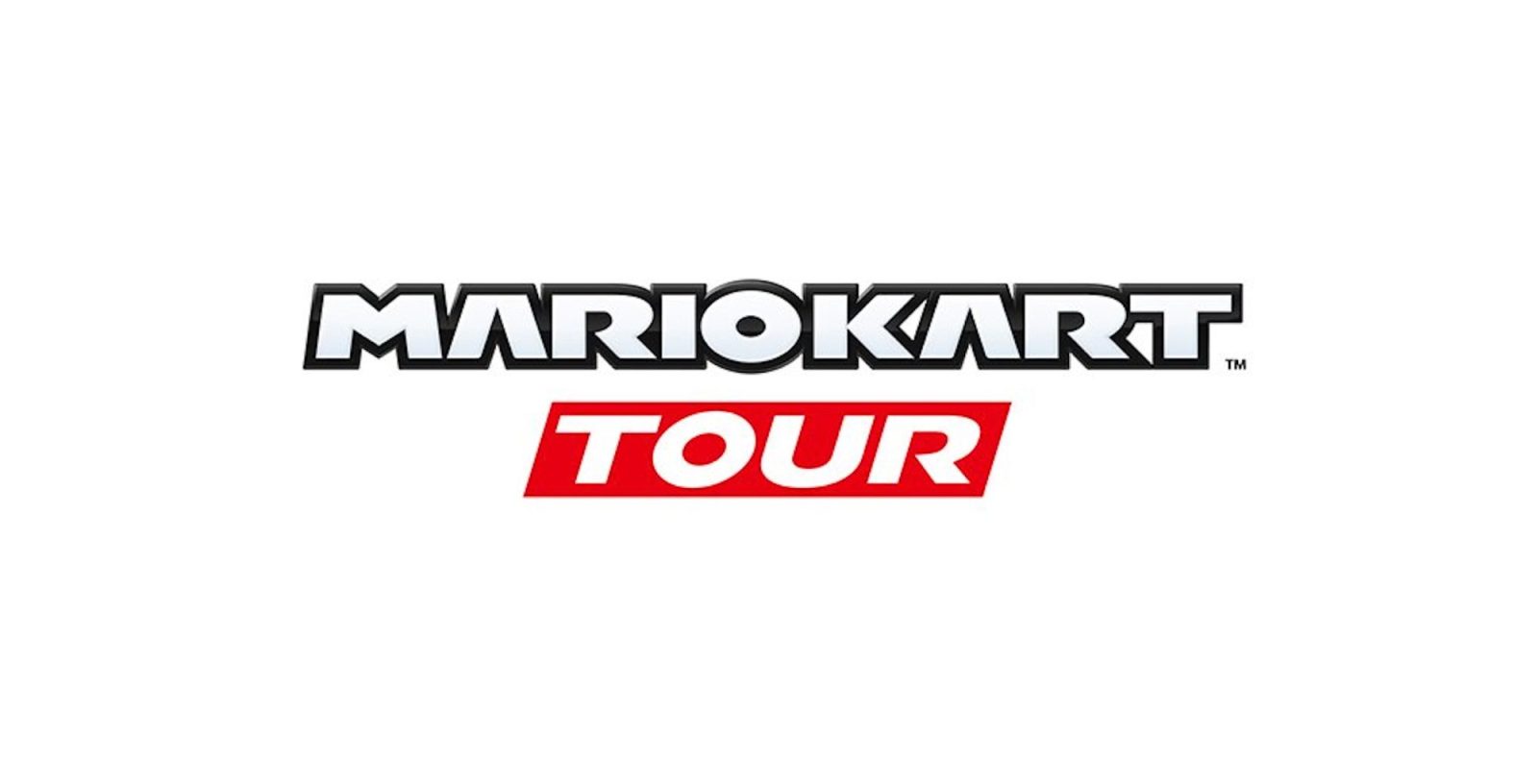 MarioKart is one of the best parts of any Nintendo console, but aside from some arcade games, the property has never really expanded to other platforms. Now, though, Nintendo is announcing a change to that with its next mobile game, “MarioKart Tour.”

Announced on Twitter last night, MarioKart Tour is the next mobile game arriving from Nintendo which is set to arrive later this year. Nintendo hasn’t offered many details on what we should expect from this game, but if its other games are any indication, we might end up with an endless runner style game.

We also don’t have any indication on whether or not this will be a paid app, but looking at Nintendo’s other mobile games, it’s probably going to be another free-to-play game with microtransactions.

The game is expected to debut on Android and iOS devices, and Nintendo says it will arrive sometime during this fiscal year. That could be anytime between now and March of 2019.

The checkered flag has been raised and the finish line is near. A new mobile application is now in development: Mario Kart Tour! #MarioKartTour Releasing in the fiscal year ending in March 2019. pic.twitter.com/8GIyR7ZM4z