Qualcomm resolves dispute with Samsung, hoping to do the same with Apple 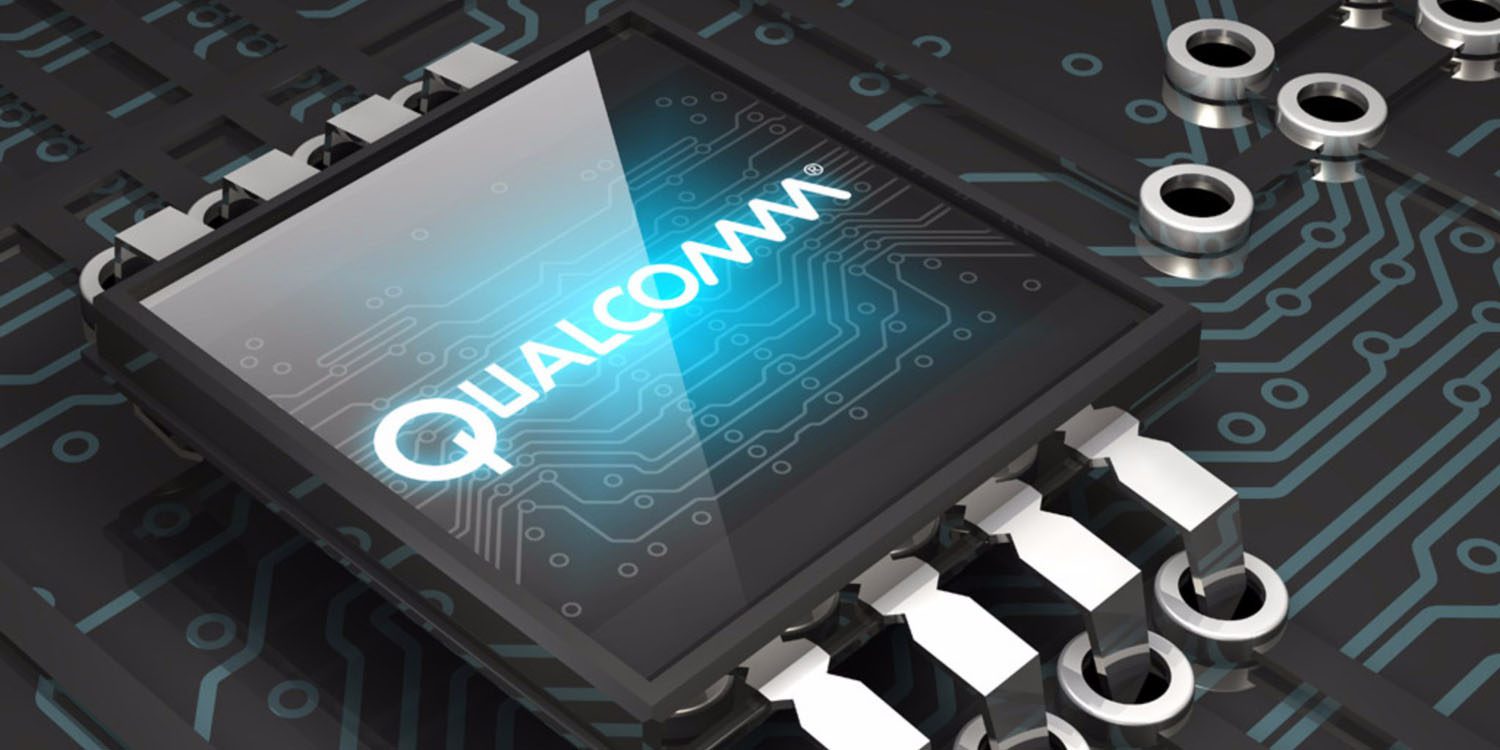 Qualcomm has settled its differences with Samsung over its chip licensing practices, and says that it hopes to do the same with Apple.

While there were no lawsuits between Qualcomm and Samsung, the Korean company had been opposing the chipmaker’s appeal against a Fair Trade Commission anti-trust ruling …

Qualcomm was fined more than $850M a little over a year ago after the Korean FTC found that Qualcomm’s business practices of patent licensing and smartphone chip sales hindered competition.

Reuters reports that the two companies have agreed to new patent licensing terms.

As part of the agreement, Qualcomm said Samsung would also withdraw its interventions in Qualcomm’s appeal of a Korean Fair Trade decision in the Seoul High Court.

The deal to end hostilities stands out because Qualcomm’s at times contentious dealings with its customers have become a focal point in Broadcom’s takeover effort. Broadcom’s leaders argue they can boost Qualcomm’s value by taking over the San Diego-based company and resolving some of its disputes with customers.

By showing that it can resolve a dispute with one major client, suggests Reuters, the company may be looking to raise hopes of it doing the same with Apple.

The terms of the revised deal may well have implications for Qualcomm’s relationship with Apple. It is widely believed that Samsung previously negotiated an upfront payment in return for a lower royalty rate than Qualcomm charges to Apple and others. Any new terms might indicate a willingness to adopt a more flexible attitude with Apple.

Qualcomm is coming under increasing regulatory pressure to change its terms of business, the EU last month fining the company $1.2B for anti-competitive practices in its deal with Apple.