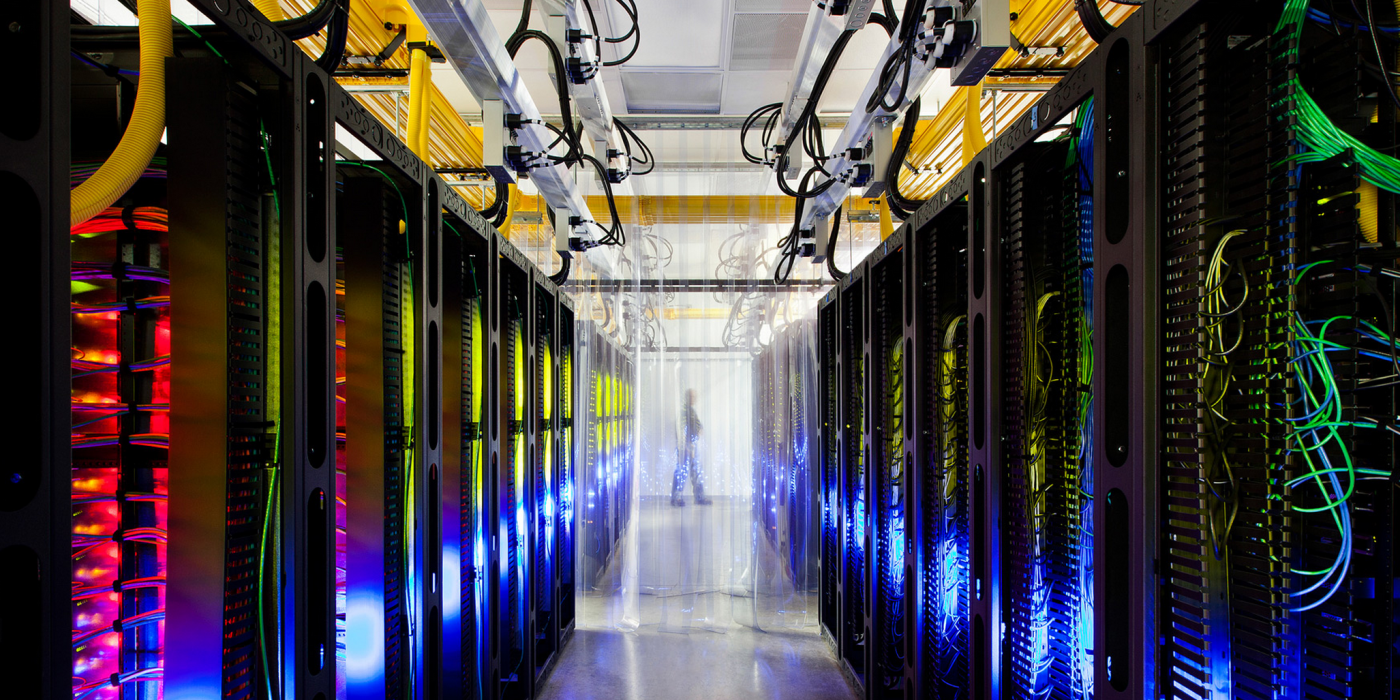 This morning the Wall Street Journal has put out a report that Google’s parent company, Alphabet, is in talks with Aramco, a state-owned oil giant from Saudi Arabia, to build a large tech hub within the country.

The deal would have Alphabet assist the Saudi Arabian Oil Co. in building data centers around Saudi Arabia. It’s unclear what the purpose is for these data centers, or who would have control over them. The push for them, however, comes from Crown Prince Mohammed bin Salman who is “enamored” with Silicon Valley and wants to bring more tech expertise to the region. He has also been leading a plan to take Aramco public.

An alliance would help bolster the development of the technology sector in Saudi Arabia, a goal Prince Mohammed has pointed to as a key part of his plan, known as Vision 2030, to wean the kingdom off its reliance on oil.

Senior executives at Aramco and Alphabet have reportedly been in talks for “months” on the deal, with Alphabet Chief Executive Larry Page even having been involved.

The size of the deal and many of its details are still unclear. People familiar with the matter, however, report that “it could be big enough to become listed on Saudi Arabia’s stock exchange.”

This deal could have benefits for Google as well. Setting up data centers in Saudi Arabia is something Amazon is also in the process of doing, as both companies having a foothold in the region could mean big business with oil-industry customers looking to shift into cloud computing. There are still concerns about setting up these data centers in the Middle East, though.

Alphabet and other digital giants have been reluctant to set up physical data centers in the Middle East, Africa and most of Asia because of data-protection concerns—unlike in the U.S., police generally don’t need a court order to access private data, the person said.

Internet experts say a lack of protection for online data users in Saudi Arabia and other Gulf countries remains an obstacle for the establishment of mass storage by U.S. internet giants and, more broadly, the region’s competitiveness in the internet economy. “Data servers located geographically close to customers means the speed of access is much higher,” said Emily Taylor, an associate fellow researching internet governance and privacy at British institute Chatham House.