Razer Phone gets a fresh coat of paint with new ‘Gold Edition,’ but only on the logo 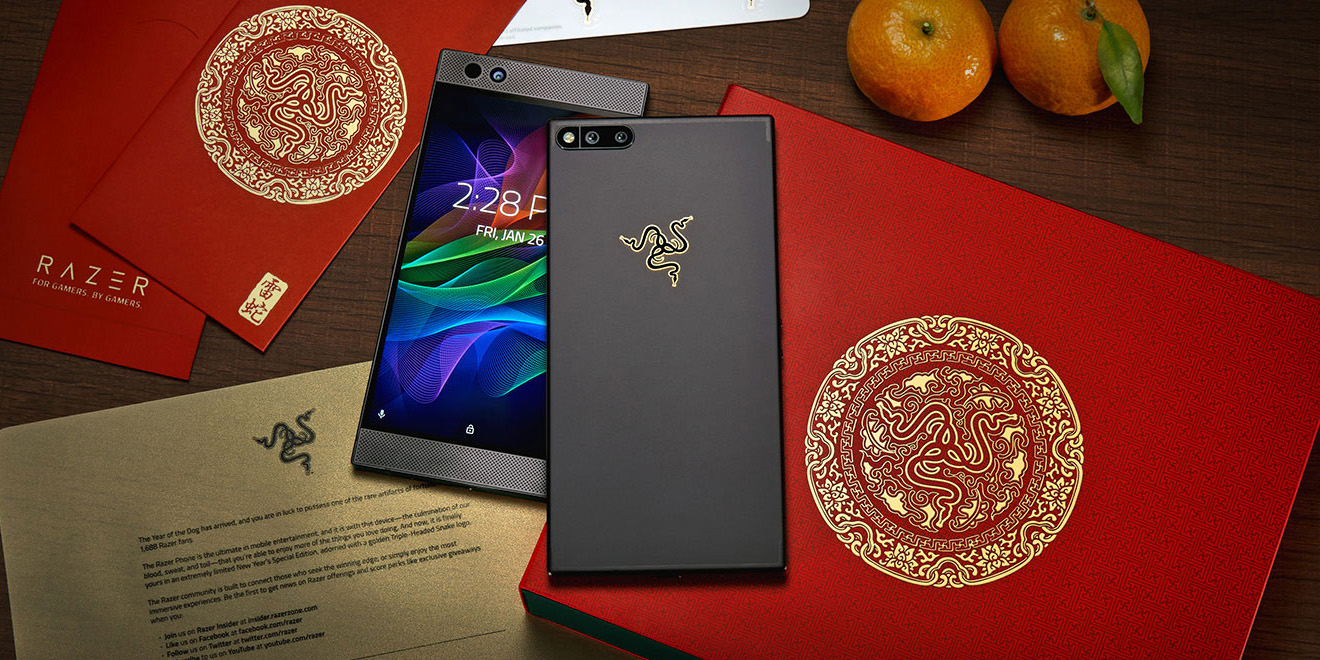 The Razer Phone debuted last year with “insane” specs highlighted by its 120Hz display. The phone proved pretty impressive, at least for the most part, and Razer has grand plans for its future. Now, a special edition variant of the Razer Phone is going on sale with a new gold paint job.

Well, kind of gold. In celebration of the Spring Festival in China, Razer has debuted this new variant of the Razer Phone with a new gold outline surrounding the company’s logo on the back. Even though it’s a subtle change, the new color does look pretty excellent. The Phone also comes in a new red package with some special gold Razer logo stickers included as well.

This new variant is priced exactly the same as the standard Razer Phone at $699, but it is a limited edition, so you’ll need to act fast if you want one.

The phone is available on Razer’s online store in the United States, and it’s also available from Razer’s store and 3 (the mobile carrier) stores in Hong Kong. Specifications and the like are identical to the standard edition. 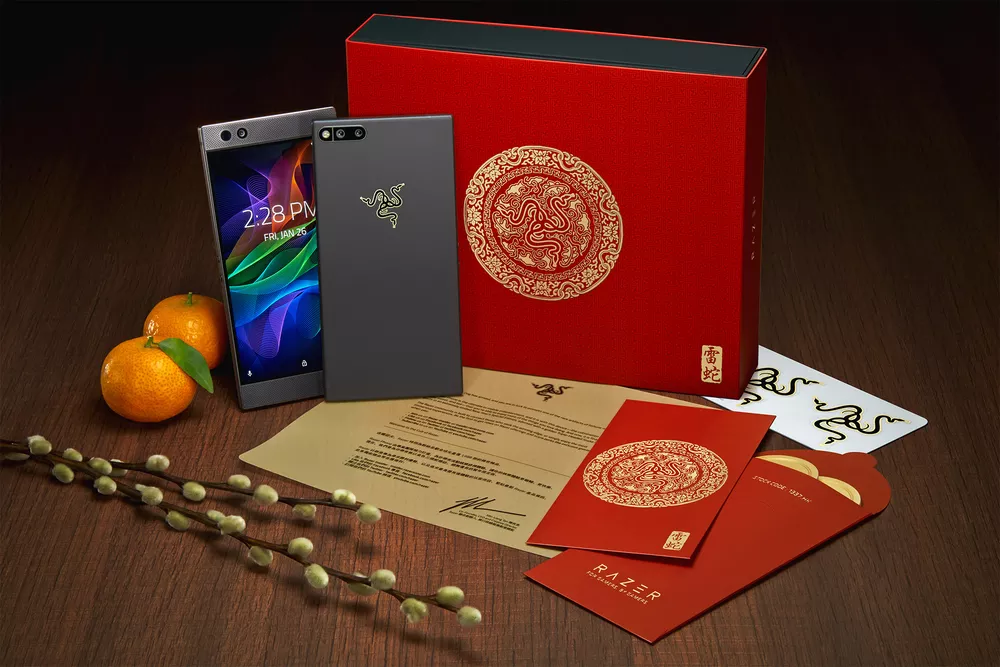