After 18 months, Nougat is the most used version of Android in Feb. distribution numbers 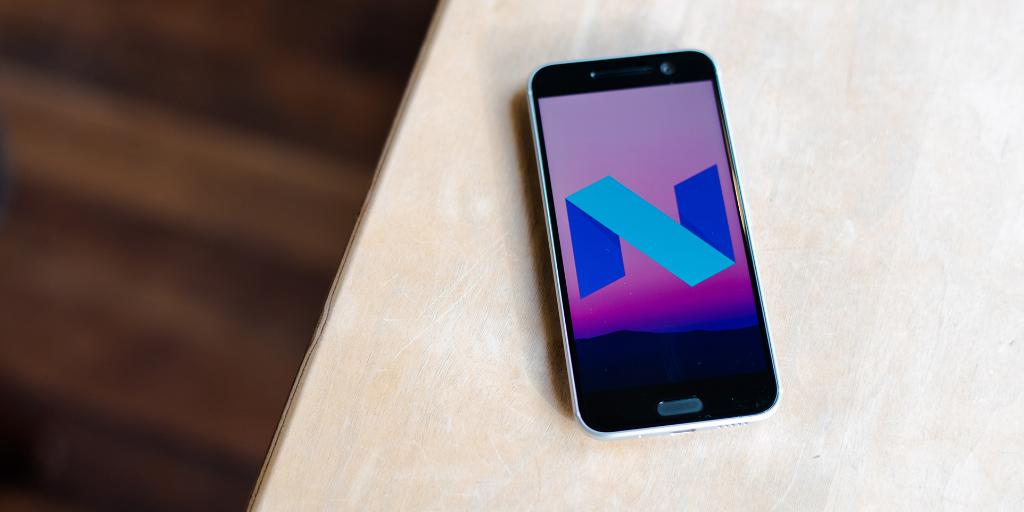 Last month, Nougat surpassed the three-year old Lollipop to become the second most used version of Android. In the February distribution numbers, Android 7.0/7.1 is finally on top, while Oreo continues its very slow ascent.

Android 8.0 Oreo sees a small jump to .8% after remaining stagnant in January, while 8.1 is now at .3%. Both combine to finally reach 1%, but there is obviously still a long climb ahead.

To aid in that, there were some Oreo updates in the past month, including for the Moto X4, Huawei Mate 9, and OnePlus 5T.

Meanwhile, Samsung’s update is coming soon with the company recently ending its beta program and detailing upcoming changes. Meanwhile, Essential said that it is holding off on updating the PH-1 until Android 8.1.

These numbers are compiled from Android devices that accessed the Play Store during a seven-day period ending on February 5th. 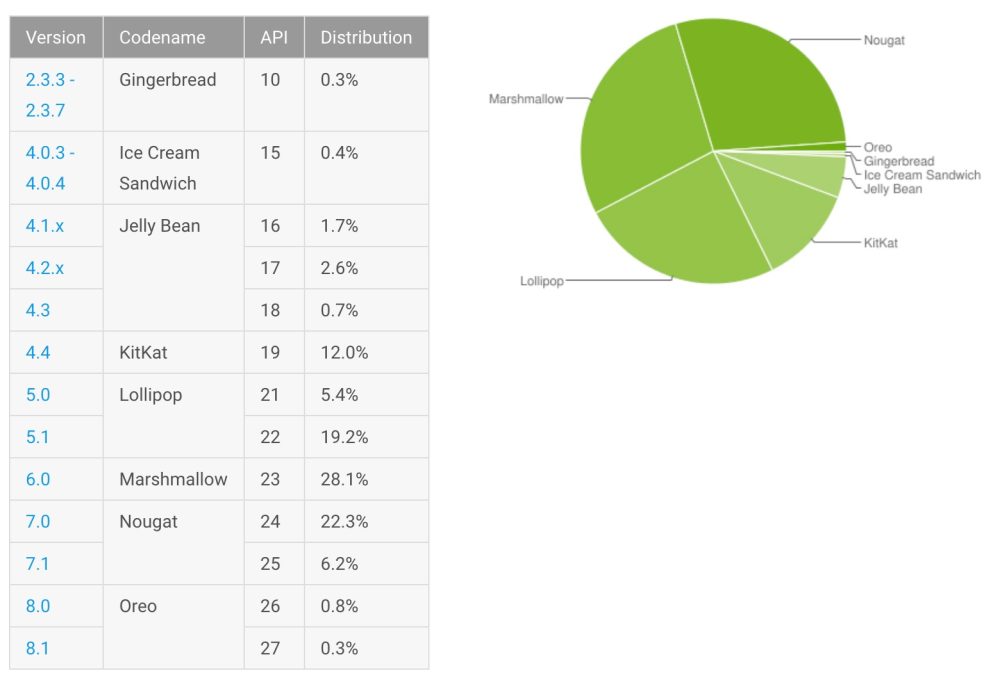