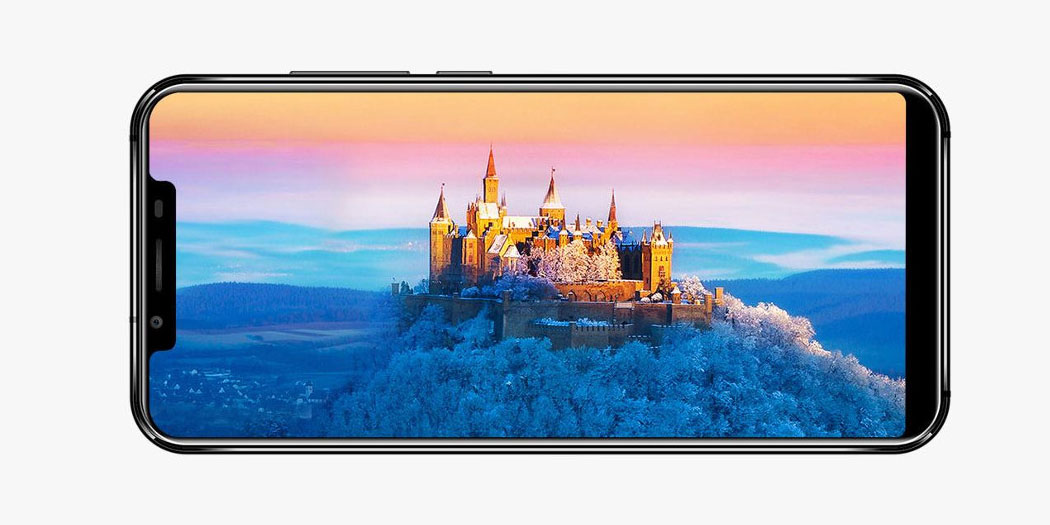 Whenever Apple launches a new smartphone, Chinese smartphone makers arrive en masse with their ripoffs of the design. Apple’s latest, the iPhone X, has some distinct design decisions, and now, Oukitel is delivering a new smartphone that rips it off completely.

Unlike most Chinese OEMs, Oukitel is a brand you might have actually heard of, most likely because of the company’s well-known smartphones with insanely huge batteries, such as the K10000 Pro we reviewed last year.

The Oukitel U18, however, is simply an iPhone X clone. The back of the device isn’t all that similar to Apple’s, sans the dual-cameras stacked vertically, but flipping the phone to the front reveals a design that has a very clear inspiration.

Like Apple’s flagship, the U18’s display has a notch cut out on the top, rounded bezels, and no buttons up front at all. The 5.85-inch also has 2D glass, and there are some decent specs behind it as well. There’s an octa-core processor, 4GB of RAM, and 64GB of storage. The dual-cameras on the rear land at 16MP and 13MP, both coming from Sony.

In typical fashion for the company, the U18 also packs a huge 4,000 mAh battery, which should offer some excellent endurance with the 720p display (I know, ew). There’s also Face Unlock, of course, and there’s a fingerprint sensor around the back as well.

I don’t think anyone can safely say the U18 will be a great device, but if you love the look of the iPhone X and don’t want to spend a ton to get it, this is an option. Oukitel asks just $159 for this Android device, but it will only be available for a limited time, as only 999 units will be produced. The phone is available for purchase now (via SlashGear). 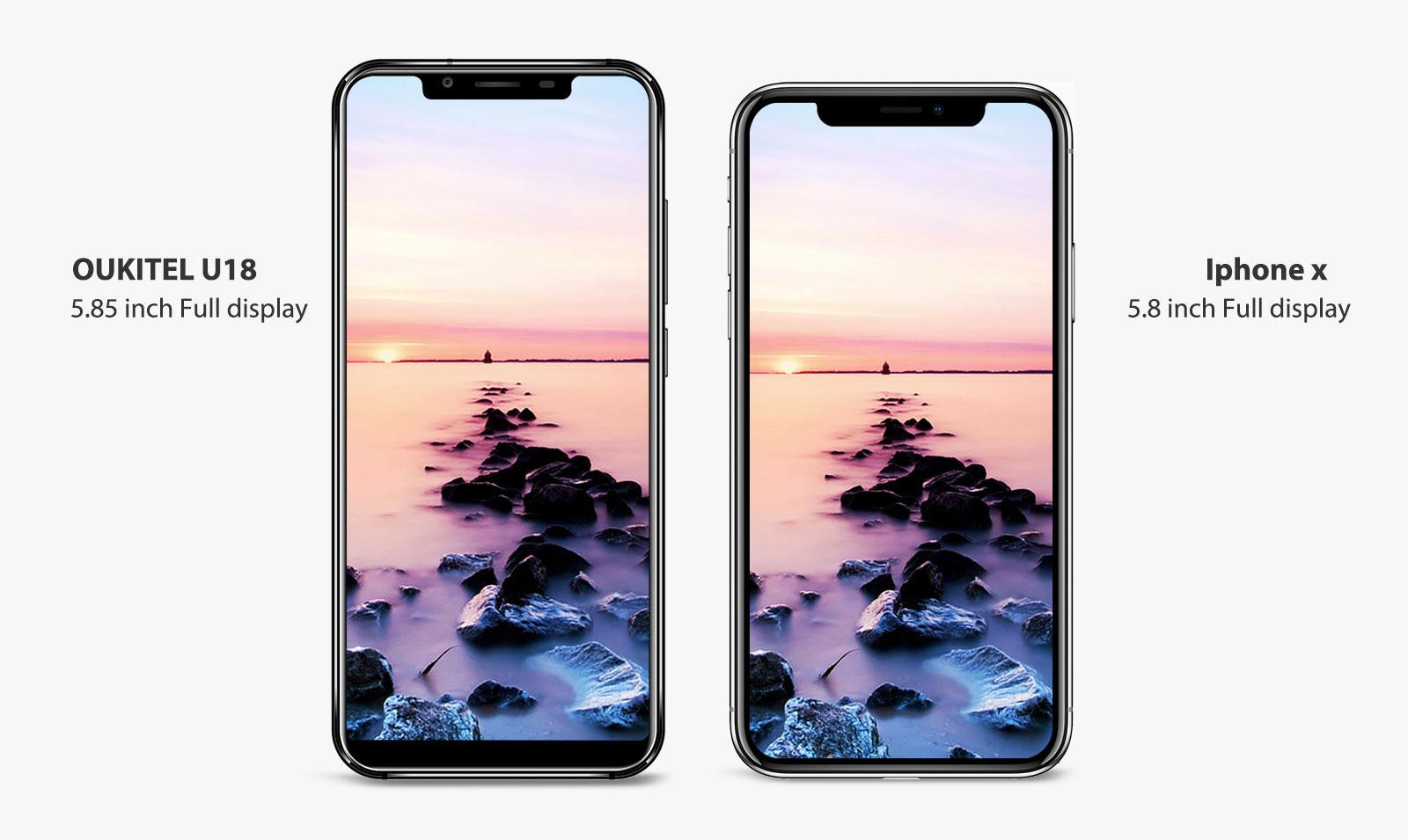