France bans handheld smartphone use in cars, even when stationary with the engine switched off 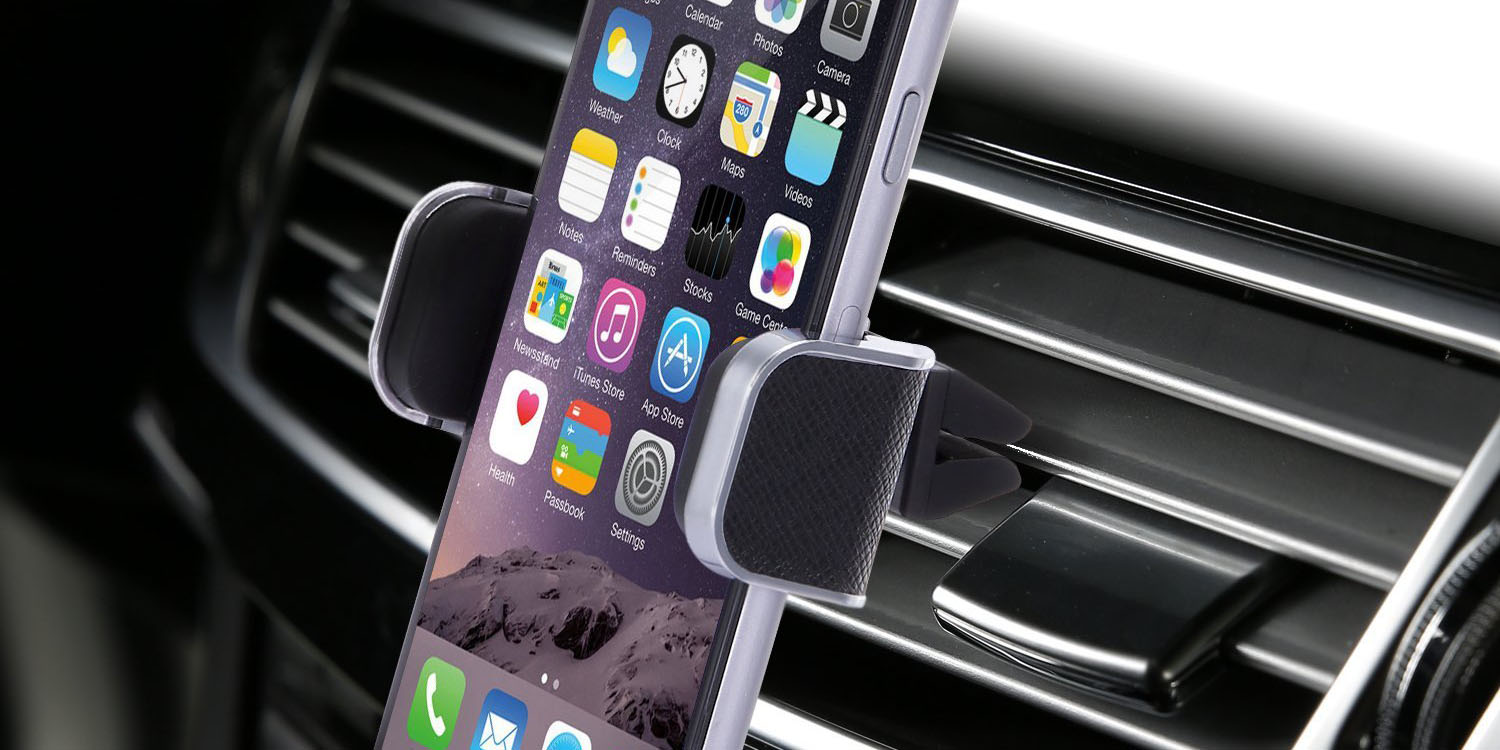 In what seems a very misguided attempt to address the problem of road deaths and injuries in France, the government has just banned handheld smartphone use even when the car is stationary and the engine switched off …

Rather than introduce a new law, reports Le Figaro, authorities have just changed the definition of what it means to be driving a car. Previously, you were no longer considered driving if you pulled over at the side of the road and switched off your engine, but the law now says that you only cease driving when parked off-road or in a designated parking spot.

Use of a phone elsewhere can result in the same €135 ($) fine, and points on the driver’s license, as for use while actually driving.

French drivers do tend to treat the existing law with some contempt, so it’s perhaps understandable that the government would see a need for a crackdown, but penalising drivers who do the safe thing does seem a rather odd approach. Though perhaps too many just pull over in silly places.

A spokesperson for AAA equivalent L’Automobile Club Association criticized the change, stating that ‘we should encourage motorists to stop when they’re using their phones.’