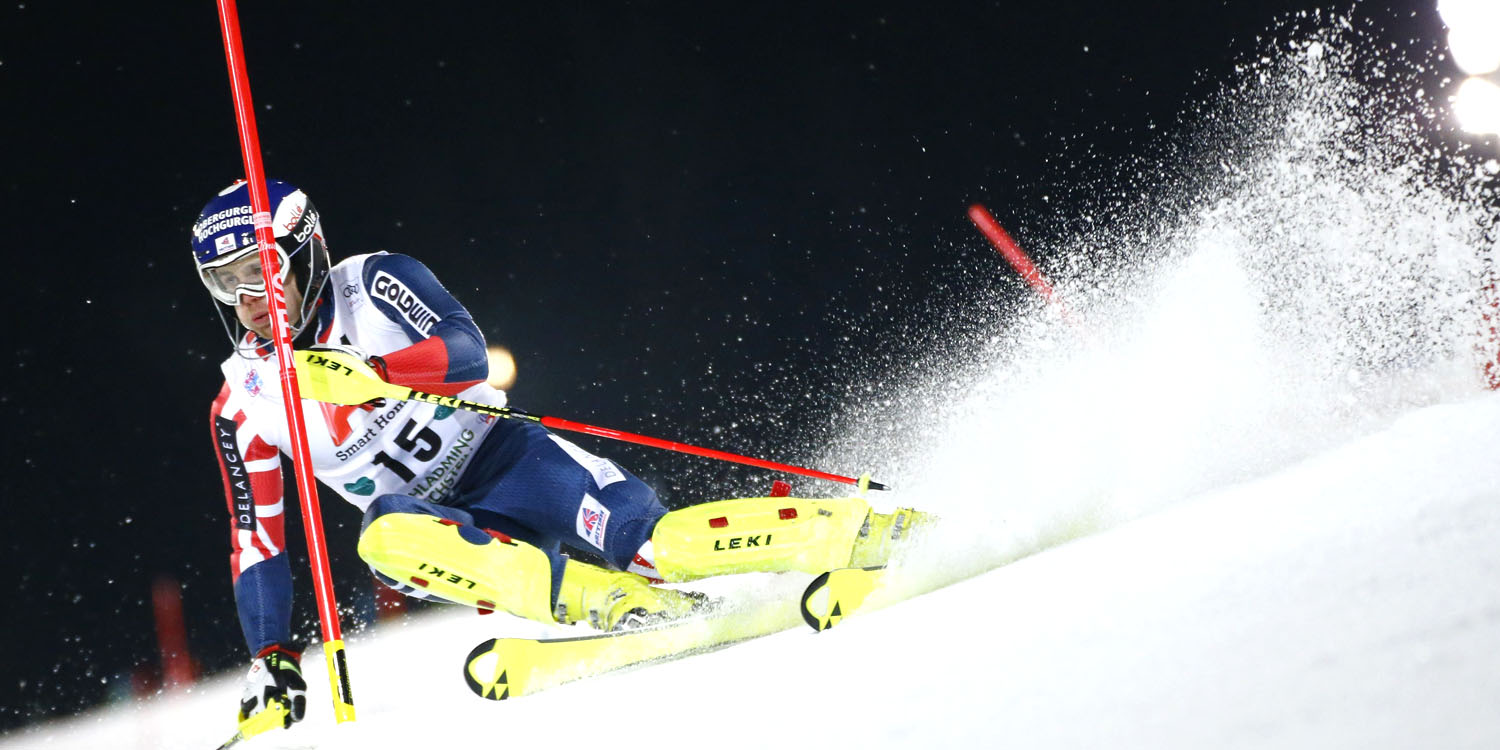 Snapchat has announced that users will be able to watch ‘live segments of key moments’ of the winter Olympics in South Korea from Saturday.

The WSJ reports that Snapchat has partnered with NBC.

Snap says NBC will broadcast two- to six-minute live segments of key moments in sports such as figure skating and skiing.

“We do believe that the best place to watch a live game and a live awards show is on television,” said Ben Schwerin, Snap’s vice president of partnerships. “But if we can show the one moment that matters most on Snapchat, we think we can create a complementary experience.”

For NBC, says the piece, the key appeal is reaching a younger audience.

For NBCUniversal, the partnership with Snap gives it access to a young audience that advertisers crave. The approximately two-week event is a ratings and advertising bonanza, drawing millions of viewers in prime time. The company is shelling out $7.75 billion to air the Games from 2022 to 2032.

The good news, however, is that there won’t be ads in the clips: NBC is betting that the free snippets will pull people in to watch more on TV.

Snapchat saw its share price boosted by more than 20% after announcing better-than-expected earnings, seeing the stock return to its IPO level for the first time in months. The company is still losing money, though its current burn rate gives it 2.5 years before the money runs out.