After 12 years, Twitter finally makes a profit – with some bad/good news on users 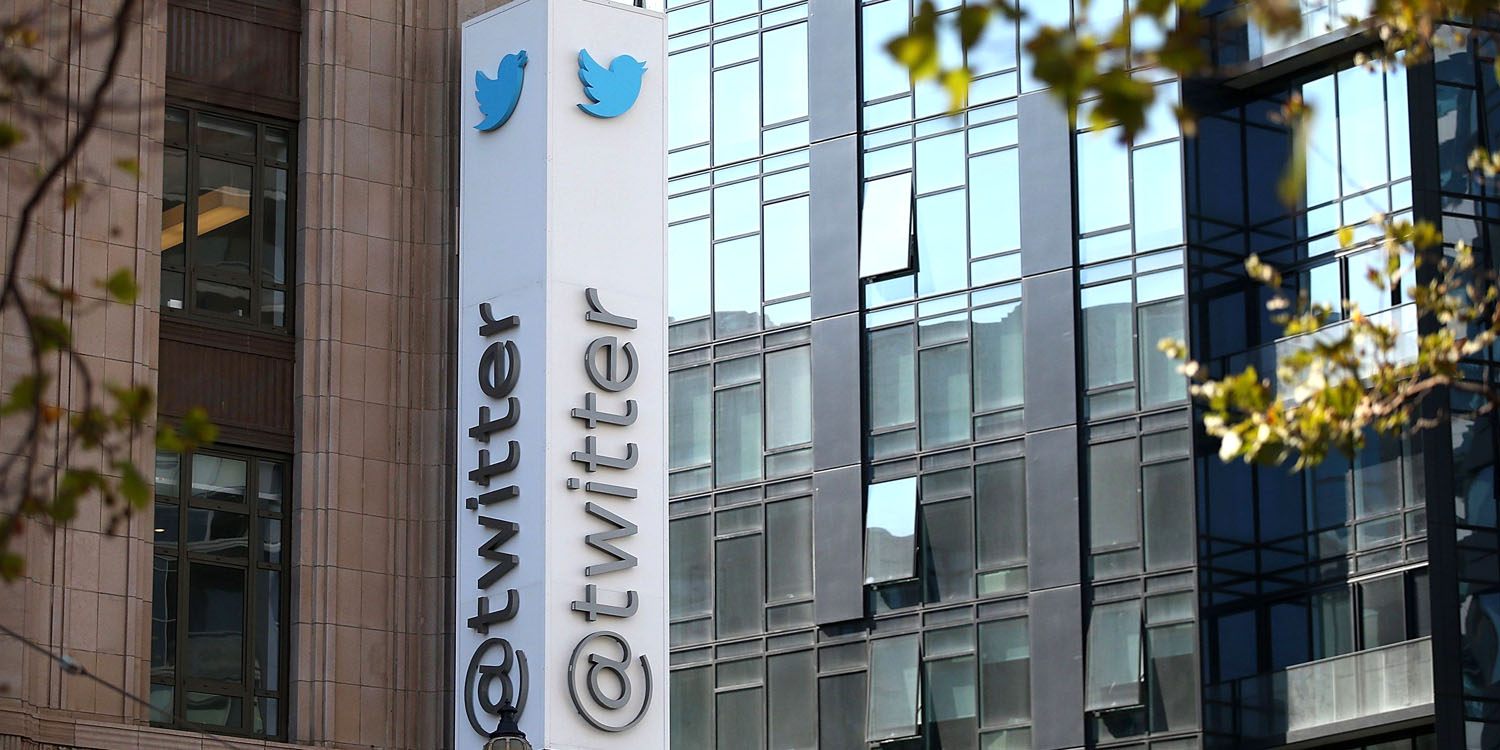 Twitter has made its first ever profit, almost twelve years after the launch of the company. It reported profit of $91M on revenues of $732 in Q4 2017, in contrast to a loss of $167M in the same quarter the previous year …

Re/code reports that revenue was also ahead of Wall Street expectations of $686M.

There was what seems on the surface to be bad news: the user base didn’t grow at all during the quarter, while analysts had expected it to be up by a million. However, as Bloomberg notes, the company has stepped up its efforts to close fake accounts as well as those posting spam and malicious content, so it’s likely that the underlying user base did grow, being offset by the zapped accounts.

Shares climbed by 15% in the news. The stock has risen more than 47% in the past year.

Twitter said daily active users were up by 12%. An analyst cited by Bloomberg says that the company is also seeing increased engagement time.

Twitter’s focus on video, as well as a new software algorithm that shows users the most relevant postings first, have led people to spend more time on the platform, said Richard Greenfield, an analyst at BTIG.

“I think they’ve come a long way,” Greenfield said. “The product has dramatically improved. They’re doing a better job of showing the right tweets to the right people at the right time.”

Twitter is reportedly working on a Snapchat-inspired camera-centered app designed to make it faster and easier to share video on the platform.