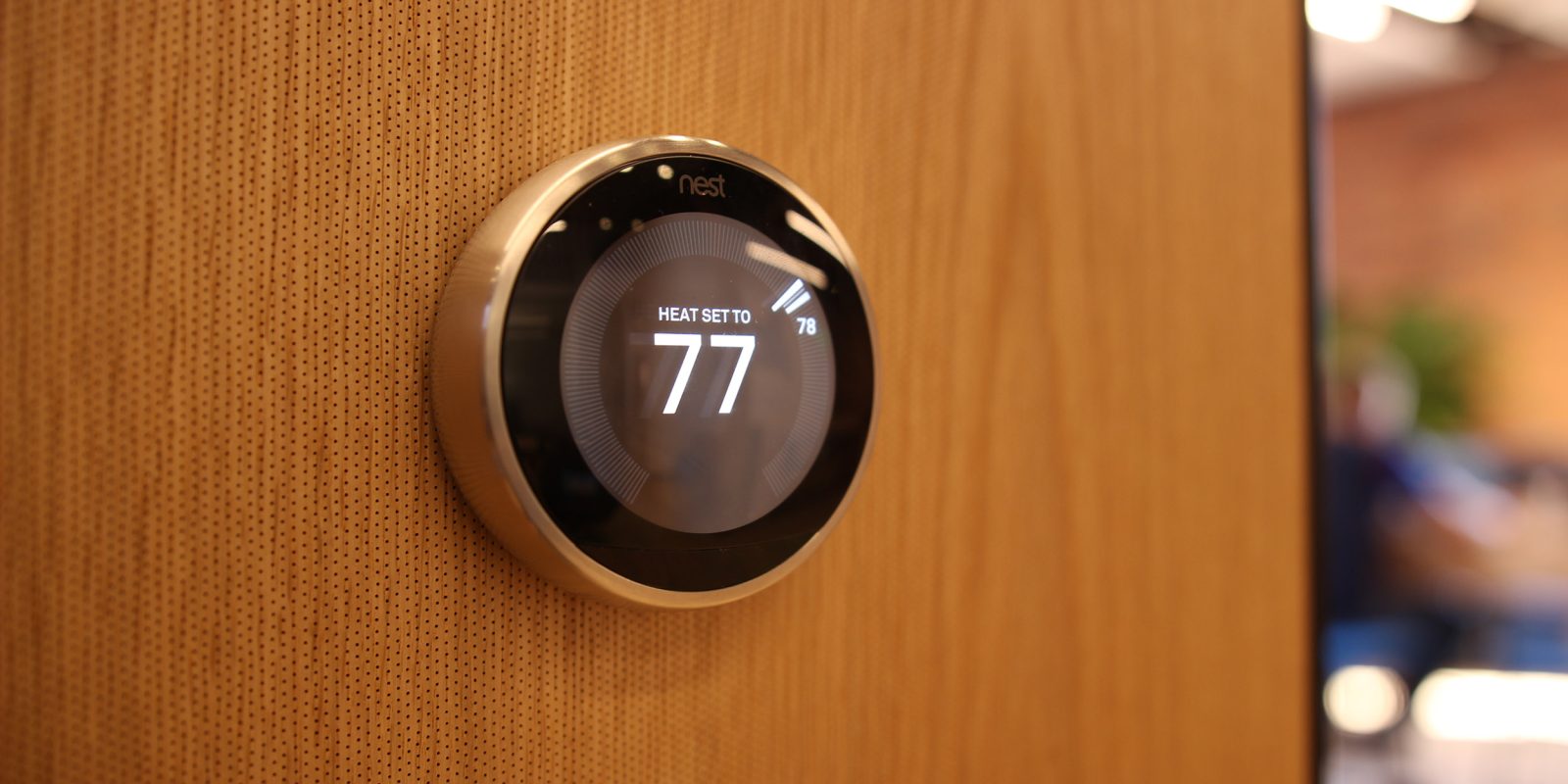 Following yesterday’s news of Nest returning to Google and merging with the hardware division, chief product officer Matt Rogers announced today that he will soon be departing the company. Co-founding the company with Tony Fadell in 2010, he will help facilitate the transition and aid in future development before leaving.

In a statement obtained by CNET, Rogers revealed that he was leaving to spend more time on his venture fund Incite. He will remain for the “coming months” to work “closely with Google’s Hardware leads to define the 2019 roadmap and to ensure a smooth integration of Nest into Google’s Hardware group.”

The merger is born out of overlap between the two smart home efforts, while Google wants to bolster Nest products with Assistant and more AI integration.

Both Fadell and Rogers previously worked at Apple. The latter was a firmware engineer on the iPod and a senior manager on iPod and iPhone software before his departure to build Nest.

Rogers began leading product in July 2016 and was VP of Engineering beforehand. He calls Nest “an amazing journey and the honor of my career to build,” with the full statement below:

After almost nine incredible, intense years working to build Nest, I’ve decided to begin my transition to dedicate more of my time to Incite.org, as well as to start thinking about the next adventure. In the coming months, I’ll be working closely with Google’s Hardware leads to define the 2019 roadmap and to ensure a smooth integration of Nest into Google’s Hardware group.

Nest has been an amazing journey and the honor of my career to build. Together with the Nest team and our partners, we’ve helped save over 19 billion kWh of energy, helped save a number of lives – both human and pets – with Nest Protect, and helped families feel more safe at home with Nest Secure and Nest Cam. And along the way, we managed to build the leading brand in the connected home space. I could not be more proud of what we have accomplished and can’t wait to see what’s next for Nest.