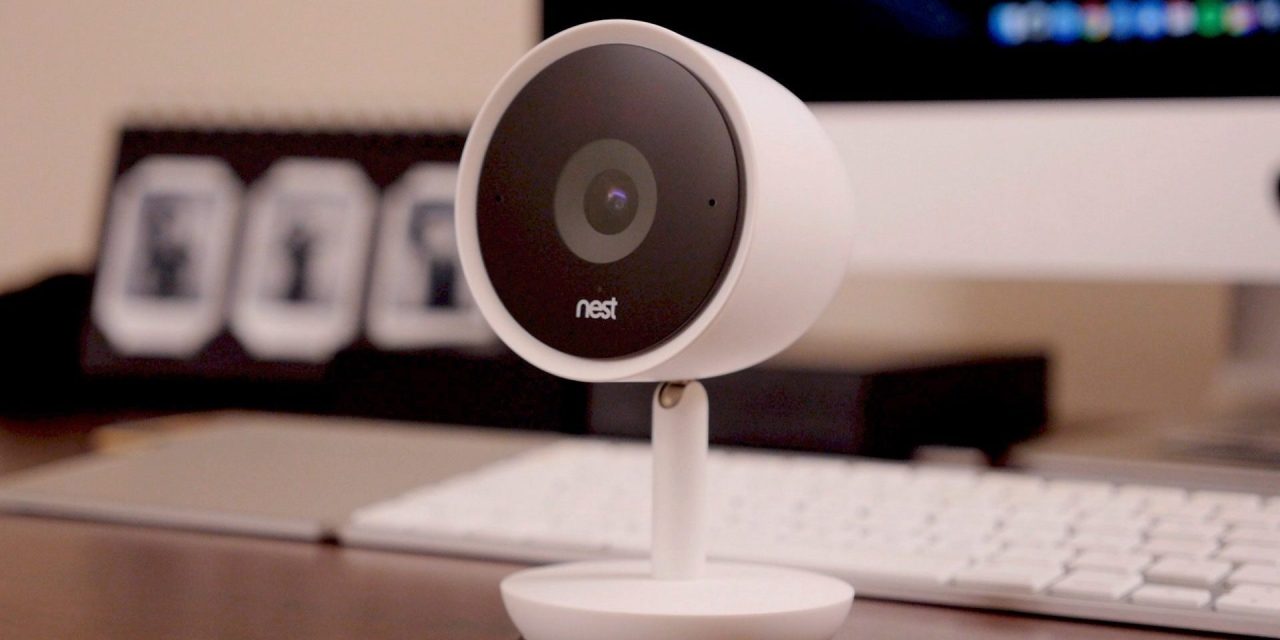 Last November, a Nest merger into Google’s hardware division was rumored given the increased areas of overlap in the smart home. Today, the two are officially “join[ing] forces” to bolster Google’s hardware efforts.

Hardware SVP Rick Osterloh and Nest CEO Marwan Fawaz announced the news today, with the two “excited to bring the Nest and Google Hardware teams together.” The 2014 acquisition will become “an integral part of Google’s big bet on hardware.”

The goal is to supercharge Nest’s mission: to create a more thoughtful home, one that takes care of the people inside it and the world around it. By working together, we’ll continue to combine hardware, software and services to create a home that’s safer, friendlier to the environment, smarter and even helps you save money—built with Google’s artificial intelligence and the Assistant at the core.

Meanwhile, hundreds of Nest employees were moved to Google in 2016 to create a combined supply chain. However, the WSJ notes that there are still separate legal, marketing, and PR teams, with 1,000 Nest employees in total. Additionally, Nest has only begun to transition to Google’s cloud services from Amazon’s.

After this deal, Nest will likely no longer be an independent Alphabet company. As such, its financial results will not be included in “Other Bets,” like Waymo and Google Fiber, and instead be a part of Google’s “Other Revenues.”