Facebook testing Downvote button, but says it’s not a Dislike 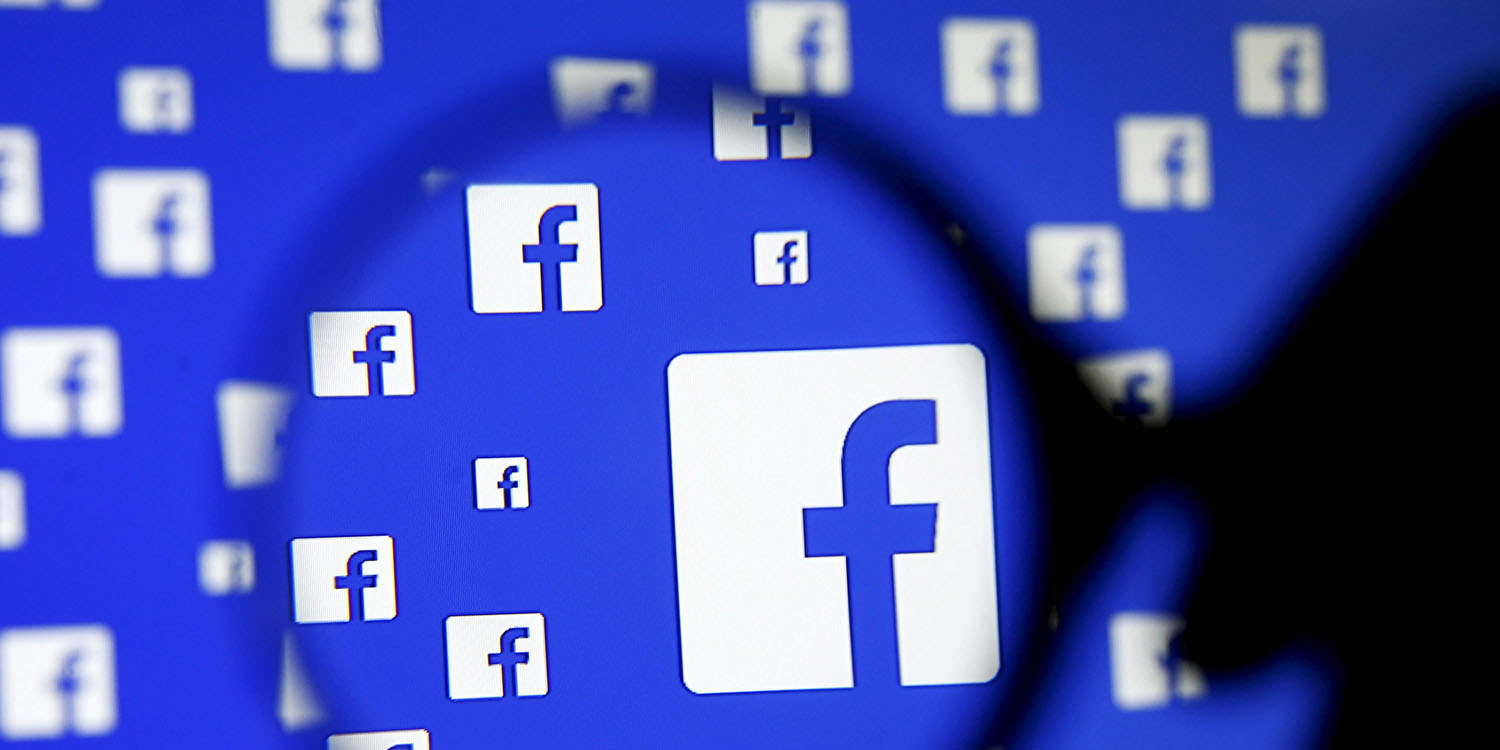 Perhaps the single most requested Facebook feature has been the one the company has been determined not to offer: a Dislike button …

But the company is currently testing an alternative with around 2.5% of the US Facebook population: a Downvote button.

Facebook stressed to TechCrunch that it’s a very different beast.

When tapped, the downvote button hides a comment, and gives users additional reporting options like “Offensive”, “Misleading”, and “Off Topic”. Those could help Facebook figure out if the comment is objectionable, a form of “fake news”, or just irrelevant.

Your downvote isn’t visible on the post, and if you’re included in the test you’ll only be offered the option on posts by Pages, not posts by users or groups.

Facebook considers that a Dislike button would create a negative atmosphere, and was keen to stress that this is simply an easy reporting tool to bring posts to the attention of moderators.

A Facebook spokesperson tells TechCrunch Facebook that the motivation behind the downvote button is to create a lightweight way for people to provide a signal to Facebook that a comment is inappropriate, uncivil, or misleading.

The company is making a concerted push to make the platform more user-friendly. In early January, the company announced a major overhaul to fill newsfeeds with more content from friends, less from pages. It followed up by promising to massively simplify the Messenger app and ask users to rank news source trustworthiness.