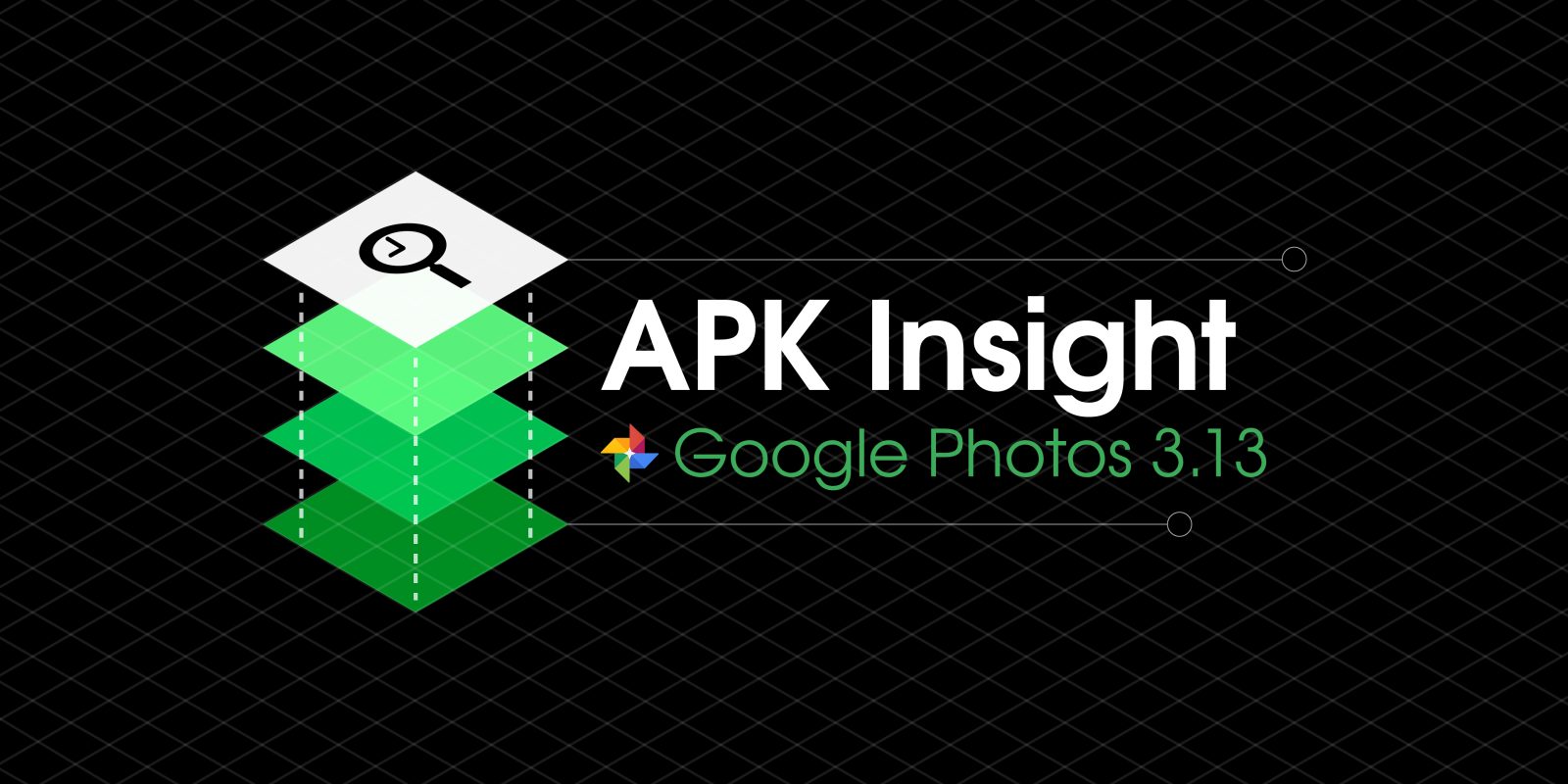 Google Photos first added strings referencing a “Favorites” feature last August. Several versions later, this staple feature found in most other gallery apps is still absent. However, with version 3.13 of the Android client, we’ve now been able to activate and use Favorites.

Some of the strings for the “Favorites” feature remain unchanged since they were first discovered in version 3.4 by Android Police in August. These pair of lines detail the search bar adding a new “Favorites” category to view saved images.

However, what’s new is the location of the feature. Instead of a button for favoriting images in the bottom bar of a photo, a star icon will appear in the top-right corner next to the overflow menu. This button was introduced in version 3.13 and appears to replace the image backup indicator that currently occupies that spot.

From what we’ve been able to activate, this functionality — from favoriting to viewing saved pictures — is fully fleshed out as of version 3.13 of Google Photos. However, it’s unclear when or if Google will ever launch it.