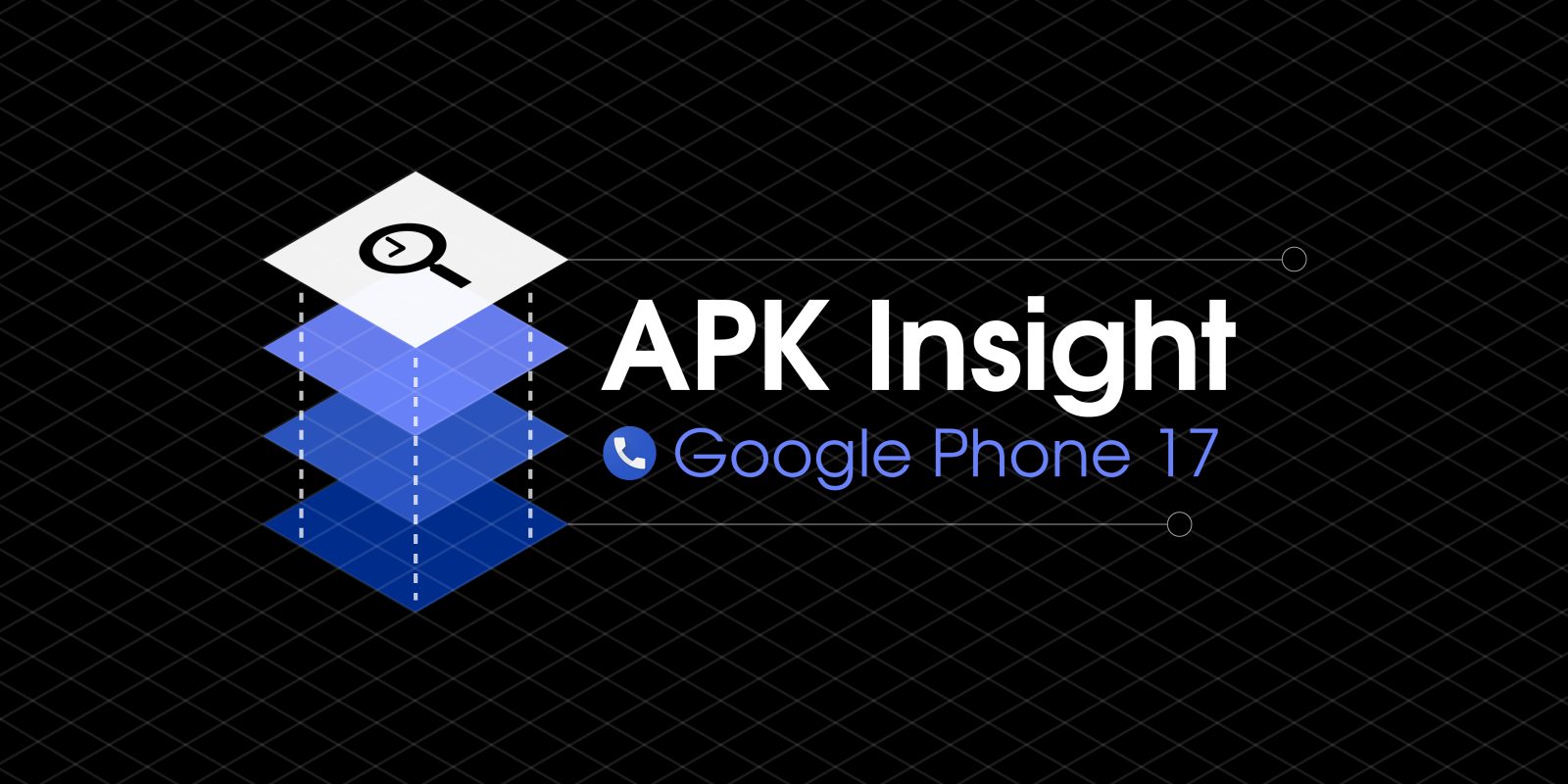 While the marquee feature of Google Phone 17 is the addition of floating chat heads, this update also details some in-development functionality. Namely, a new bottom bar redesign and support for Real-time text.

In version 16, 9to5Google enabled a redesign of the Favorites tab that drops the current grid of contacts for a more compact interface. Google now appears to be working on a larger redesign of the app’s navigation.

With the latest update, we’re able to reveal a “Create New UI Shortcut” option in the app’s main overflow menu that adds a shortcut to your phone’s launcher/homescreen. In turn, opening Google Phone from that shortcut presents a completely new interface for the app.

This version also contains several strings related to Real-Time-text (RTT) technology that allows for the instantenous transmission of text. This assistive technology is an upgrade on TTY with the FCC having a timeline in place for U.S. adoption.

In Google Phone, there will be an interface where users can “Type a message.”