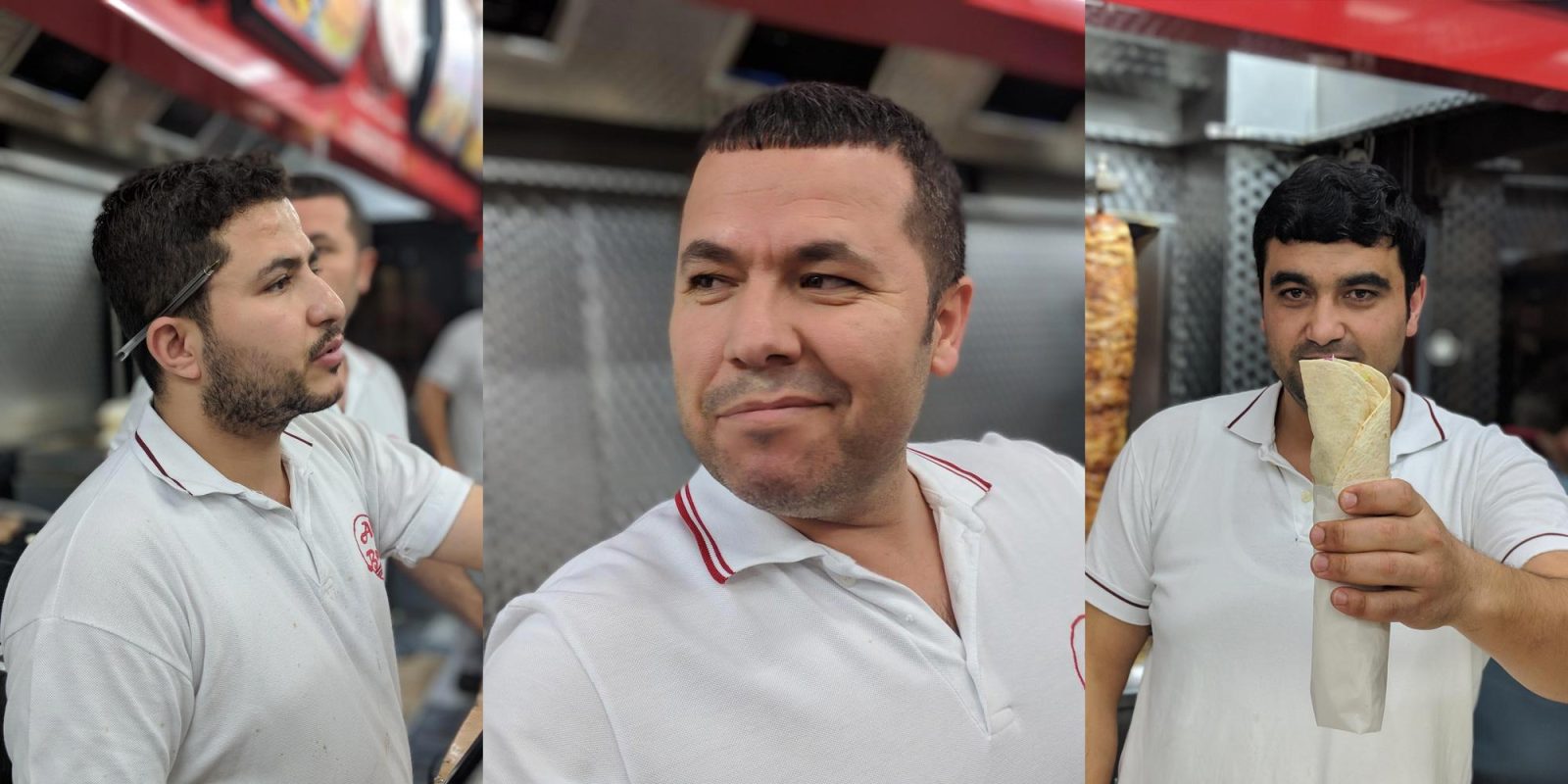 Over the weekend, Moya Lothian-McLean on Twitter might have had a little too much to drink before heading out to grab something to eat. During her travels, despite not remembering any of it, she (reportedly, who knows what’s true and not on the internet?) managed to take a pretty impressive looking photoshoot using her Pixel 2 XL while at a kebab restaurant…

It’s no secret that the Pixel 2 has one of the best cameras in any smartphone currently on the market. Not only does it take excellent photos in perfect conditions, it does a fantastic job with low-light situations and its software-based portrait mode is hard to beat.

With this in mind, it should come as no surprise that when Lothian-McLean woke up the following morning, she was astonished by the fantastic images she took with her Pixel 2 XL, despite not even remembering taking the photos.

This story of a night out on the town combined with the amazing-looking photos helped Lothian-McLean’s tweet to go viral over the weekend. A quick look through the replies shows countless people in awe of the photo quality and wanting to know what phone was used. Some even suggested she create a series of drunk photoshoots utilizing the Pixel 2’s camera.

Also, in case you were wondering, Lothian-McLean denies all accusations that Google paid her to post this tweet.

Make sure to check out our shootout between the Pixel 2’s and an (older) Apple device’s portrait mode to see how Google’s flagship phone holds up to the competition.

Passed out fully clothed last night for the first time but somehow also managed to upload a full photoset from my local kebab place which I don't remember either doing or taking in the first place pic.twitter.com/KQ93zUAoGN